Merging two immunotherapies may be more effective treatment against some cancers 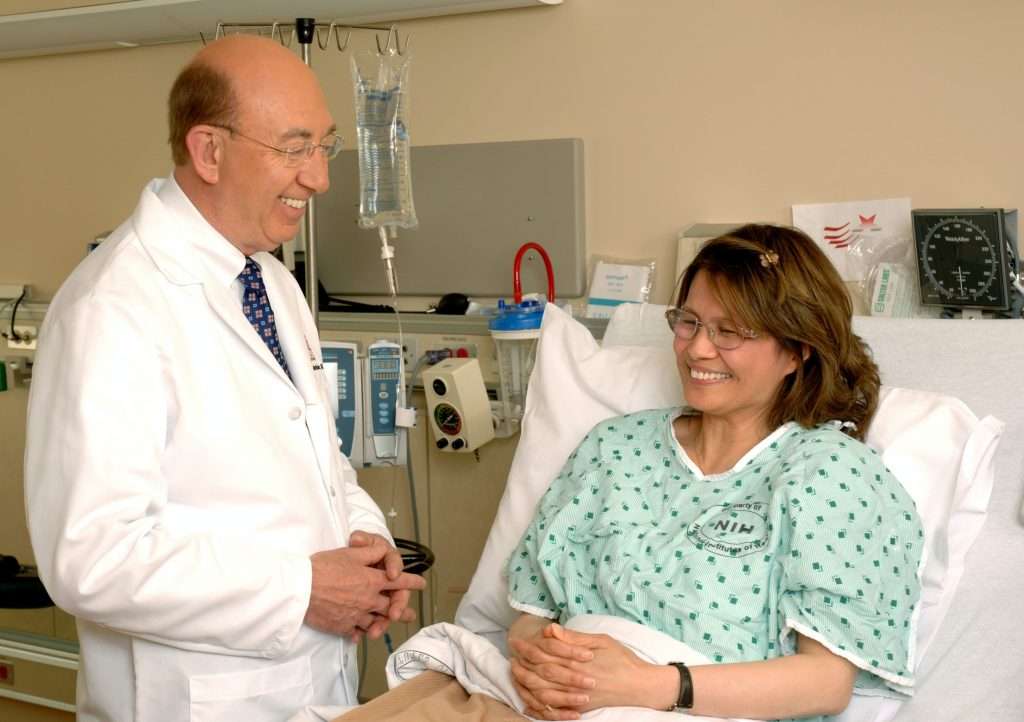 Some of the most promising advances in cancer treatment have centred on immunotherapies that rev up a patient’s immune system to attack cancer.

However, immunotherapies don’t work in all patients, and researchers have been searching for ways to increase their effectiveness. Now, researchers at Washington University School of Medicine in St. Louis have combined two immunotherapy strategies into a single therapy and found, in studies in human cells and in mice, that the two together are more effective than either alone in treating certain blood cancers, such as leukaemia. Evidence also suggests that the new approach could be safer than one of the most recent cellular immunotherapies to be approved by the FDA, called CAR-T cell therapy, in which the immune system’s T cells are engineered to target tumour cells. Cell-based immunotherapies are most commonly used against blood cancers but can be harnessed against some solid tumours as well, such as prostate and lung tumours and melanoma.

The study appears online in the journal Blood.

In the new research, the scientists have harnessed the technology used to engineer CAR-T cells and, instead of modifying specialised immune cells called T cells, they have used similar technology to alter different immune cells called natural killer (NK) cells. The resulting immunotherapy combines the benefits of both strategies and may reduce the side effects that are sometimes seen in CAR-T cell therapy. In some patients, for example, CAR-T cell therapy causes a cytokine storm, a life-threatening overreaction of the immune system.

“Immunotherapies show great promise for cancer therapy, but we need to make them more effective and more safe for more patients,” said co-senior author Todd A Fehniger, a professor of medicine. “This combined approach builds on the treatment strategy that we developed for leukaemia patients using natural killer cells. We can supercharge natural killer cells to enhance their ability to attack cancer cells. And at the same time, we can use the genetic engineering approaches of CAR cell therapy to direct the natural killer cells to a tumour target that would normally be overlooked by NK cells. It fundamentally changes the types of cancer that NK cells could be used to treat, both additional blood cancers and potentially solid tumours as well.”

In past work, Fehniger and his colleagues showed that they could collect a patient’s own NK cells, expose the cells to a specific recipe of chemical signals that prime the cells to attack tumours, and then return the primed cells to patients for therapy. This chemical exposure is a sort of basic training for the cells, according to the investigators, preparing the NK cells to fight the cancer. When the cells are then returned to the body, they remember their training, so to speak, and are more effective at targeting the tumour cells. Because their training has given the NK cells a memory of what to do when they encounter tumour cells, the researchers dubbed them memory-like NK cells.

In small clinical trials conducted at Siteman Cancer Center at Barnes-Jewish Hospital and Washington University School of Medicine, such cells were effective in putting some patients with leukaemia into a lasting remission, but they didn’t work for everyone. Some tumour cells still evaded the memory-like NK cells, despite the cells’ basic training. To help the cells find the tumour cells, so their basic training can kick in and kill the correct target, the researchers modified the memory-like NK cells with the same CAR (chimeric antigen receptor) molecule that is typically used to target T cells to tumour cells. The CAR molecule is flexible and can be modified to direct the cells to different tumour types, depending on the proteins on the surfaces of the cancer cells.

The resulting hybrid cells were more effective in treating mice with leukaemia than memory-like NK cells alone, leading to longer survival for mice treated with CAR memory-like NK cells. The researchers also found the therapy to be effective despite the fact that the mice were given relatively low doses of the cells.

“One aspect of this study I find most exciting is how nicely these hybrid NK cells expand in the mice to respond to their tumours,” said co-senior author Melissa Berrien-Elliott, an instructor in medicine. “We can provide a tiny dose and see an incredible amount of tumour control. To me, this highlights the potency of these cells, as well as their potential to expand once in the body, which is critical for translating these findings to the clinic.”

Fehniger also pointed out that an advantage of NK cells in general — and for biological reasons that the scientists are still working to understand — NK cells don’t trigger a dangerous immune response or the long-term side effects that T-cell therapy can cause in attacking the patient’s healthy tissues, a condition called graft-versus-host disease.

“In all of the clinical trials exploring any type of NK cells, we don’t see the troublesome side effects of cytokine release syndrome or neurotoxicity that we see with CAR-T cells that can profoundly affect patients,” Fehniger said. “These side effects can be life-threatening and require intensive care. We’re still working to understand how NK cells are different. But if you can get the benefits of CAR-T cells with few if any of the side effects, that’s a reasonable line of research to pursue. Another benefit of this safer therapy is the potential to give these cells to patients at an earlier stage in their disease, rather than using them as a last resort.”

Other groups have developed CAR-NK cells, but a major difference is that other groups’ NK cells came from donated cord blood or induced stem cells, rather than adult donors or the patients themselves.

“The other groups have artificially differentiated stem cells into something that resembles an NK cell,” Fehniger said. “With that strategy, there’s no guarantee that those cells will have all the properties of typical mature NK cells. In contrast, we’re starting with adult NK cells, so we’re more confident that they will have all the inherent properties and behaviour of adult NK cells, which we have already shown to be effective in certain types of cancer patients, especially those with leukaemia. Inducing memory properties adds to their persistence and effectiveness against many cancer types.

“Over the next several years, we would like to be able to scale up this process to produce enough cells for a first-in-human clinical trial, and investigate their effectiveness in different types of human blood cancers,” he said.