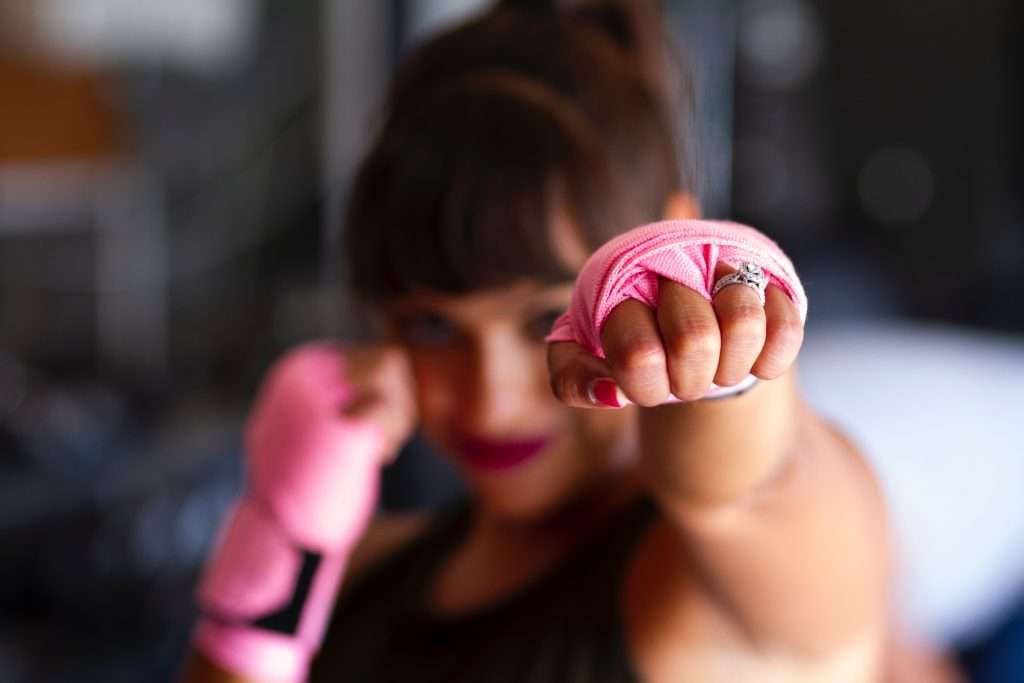 A team of British and American scientists has discovered a way to slow the growth of breast cancer stem cells in the lab.

The study led by Dr Bruno Simões and Professor Rob Clarke from The University of Manchester could eventually lead to combination drug therapies on previously untreatable breast cancers.

Around three quarters of women who have breast cancer have what are known as oestrogen receptor positive tumours.

Some breast cancer cells have receptors that bind to the hormone oestrogen and depend on it to grow.

Though anti-oestrogen drugs such as tamoxifen and fulvestrant are able to prevent reoccurrence in most of these breast cancers, tumours reoccur in 1 out of 4 cases.

Many of the women relapse after several years, because some of the cancer cells remain after treatment.

The cells, called cancer stem cells, lay dormant in the body and cannot be targeted by anti-oestrogen therapies.

The team found that a biological inhibitor of this receptor called Anakinra, used to treat rheumatoid arthritis, was able to reduce the ability of the cancer stem cells to form colonies in vitro.

However, further validation in animals and humans is required before the team to confirm if drugs targeting interleukin 1 receptor could be used as an effective treatment.

The study, published in Stem Cell Reports was funded by the Medical Research Council and Breast Cancer Now.

Scientists from the Universities of Michigan, Liverpool and Edinburgh were closely involved in the work from the team in Manchester.

Dr Simões said: “Resistance to anti-oestrogen therapies in breast cancer patients is a major problem and one which cancer scientists have been trying to address for many years.

“Many drugs have been investigated by scientists as a possible combination therapy taken with anti-oestrogen therapies and we are still searching for a solution for these patients.

“However, most of these drugs target actively dividing cells whereas we are trying to also target cells that are in a dormant state.

“So we hope that these women who have increased numbers of cancer stem cells and do not respond to currents treatment could one day benefit from combination therapy.

“There’s a very long way to go before we can say if this approach will help these women but we are excited by our findings.”