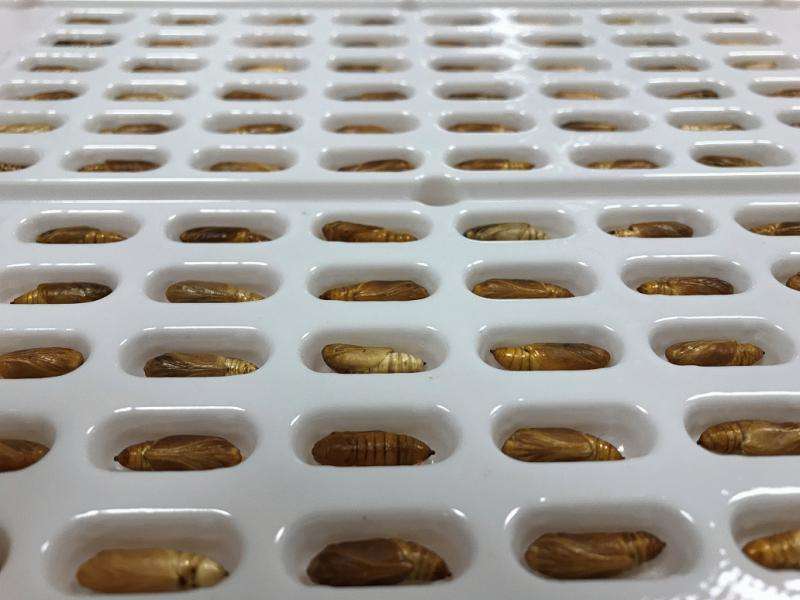 Spain based private biotechnology company Algenex announced that it is advancing the application of its CrisBio-based vaccine production technology in human health.

Building on its expertise in the production of proteins for veterinary vaccines, Algenex said it has started to produce biotechnology products for the development of human vaccines and other applications using CrisBio, its proprietary and patent protected Baculovirus vector-mediated expression platform that harnesses the power of insects to act as natural single-use bioreactors. According to the company, CrisBio is a versatile and robust alternative to current bioreactor-based expression technologies and offers additional benefits, including linear scalability, reduced production costs and increased productivity, reaching gram per litre yields.

Algenex, which has deep expertise in the production of proteins for the manufacture of vaccines for zoonotic diseases that can be transferred to humans, has completed a proof of concept study in avian influenza, a zoonotic disease with potential to turn into a global pandemic. In this study, the company claims that it has demonstrated its ability to develop a fully functional and safe vaccine in only four months, using animal models, an experience upon which it now intends to build to join the fight against pandemics. “According to Animal Health Europe, more than 2.2 million people die every year from zoonosis, with 75% of new infectious diseases affecting humans coming from animals, such as the recent COVID-19 pandemic”, said Algenex.

Dr José Escribano, Founder and CSO of Algenex, said the company’s CrisBio technology is able to produce proteins for vaccines more efficiently, economically and rapidly than current available bioreactor-based expression technologies. “As a result, Algenex is ideally positioned to produce and supply large quantities of proteins to pharmaceutical companies developing and manufacturing vaccines quickly and at competitive prices. This would enable widespread immunisation, in particular in countries with weak economies and less advanced public health systems”, he added.

Algenex says that, so far, its work has centred mainly on the development and production of veterinary vaccines, with over 200 molecules successfully produced, and the European Medicines Agency (EMA) is currently reviewing its first dossier for a veterinary vaccine produced in CrisBio. Algenex said it has now expanded the application of its proprietary and patented technologies into human health in order to fully exploit the potential of its platforms, which includes TopBac, a proprietary patented expression cassette composed by several genetic regulatory elements working in cascade.