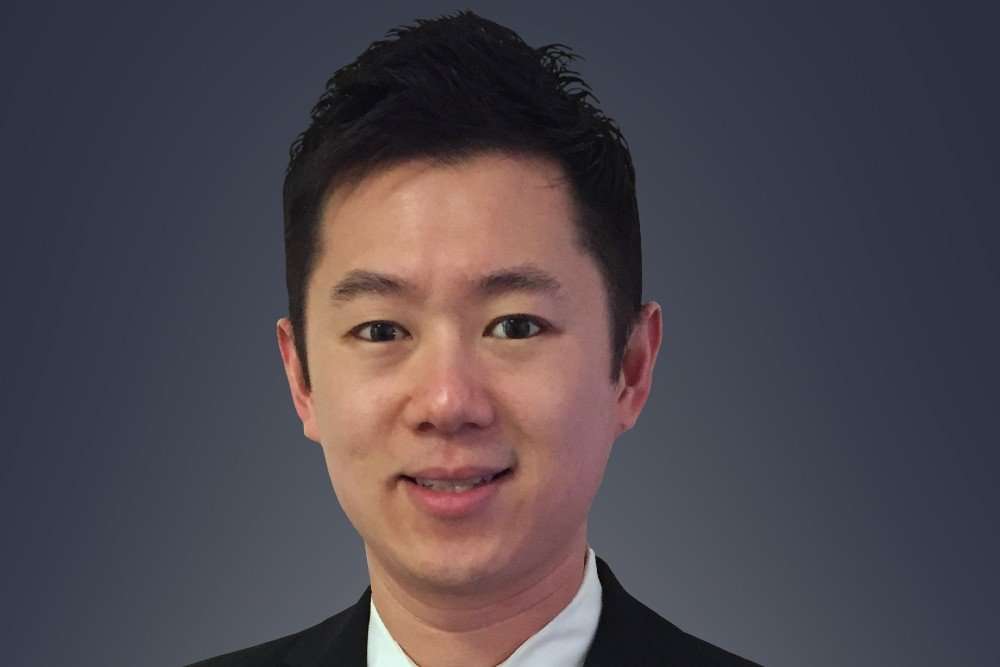 Gene therapy – the addition, deletion, or modification of genes in living organisms – has been around, at least in concept, since the 1980s. Gene modification or editing incorporates two main strategies: insertion of novel genetic constructs into existing genes, and gene inactivation or silencing.1

As of mid-2019, 22 gene therapies were approved worldwide,2 giving patients and caregivers new options for treating cancer and genetic diseases arising from the inheritance of single genes, two or more genes, mitochondrial genes, or the dysregulation of healthy genes.3

The diversity of etiologies, genetic constructs, delivery systems, and anticipated outcomes makes gene therapy a highly diverse industry but one which, through proposing permanent cures for deadly diseases, holds tremendous promise. Unfortunately, advancements in gene therapy languished for decades due to evolving regulatory compliance and the lack of robust manufacturing. Thanks to remarkable developments in gene vector construction and gene editing, and the emergence of chimeric antigen receptor T-cell immunotherapy, gene therapy’s time has come.

Cost: A function of manufacturability

Although this article will focus on development and manufacturing, gene therapy raises some ethical issues that are worth mentioning.4 Patients are rightfully concerned about treatments that may permanently change the genetic makeup of their cells. While some gene therapies offer transient affects, others claim long-term cures.

Aside from ethics, gene therapy treatments are often priced in the stratosphere, which makes all stakeholders, including developers, uneasy. “Price is the Achilles’ heel of precision medicine,” of which gene therapy is the most advanced embodiment, said Prof. Arthur Caplan, head of the medical ethics division at NYU School of Medicine in New York City, in a 2019 interview.5 “Price is just as important as the science if you’re going to see the genomic revolution fulfill its promise.” As an example, Zolgensma, a gene therapy for treating paediatric spinal muscular atrophy from Novartis Gene Therapies, will cost some combination of insurers, patients, or Novartis itself a cool $2.1 million. The key to the success of these new therapeutics will be in determining how to price them.

Additionally, the one-off nature of all personalised treatments practically guarantees that gene therapy will always be expensive. As we have learned from experience with monoclonal antibodies (mAbs), arguably the most successful and lucrative class of biologic drugs, these factors may, to a degree, be boiled down to one idea: manufacturability.

When monoclonal antibody drugs were first hitting the market in the 1980s, production was as much art as science. Regulators were concerned that mAbs were most efficiently expressed in hybridomas – essentially cancer cells. Because expression titers were so low – on the order of milligrams per litre of cell culture harvest – antibody treatments were, like the gene therapies of today, phenomenally expensive. We soon learned that hybridoma-derived mAbs were safe but were still depressingly expensive to make.

But help was on the way. Since the late 1980s advances in cell line development and cell culture, principally in media and feed development occurred regularly, to the point where some modern mammalian production systems now routinely deliver upwards of 10 grams per litre.6 A direct result of this has been a reduction in cost of goods for most monoclonals – from around $30,000 per gram to just a few hundred dollars.7 Simultaneously, the U.S. Food and Drug Administration’s Process Analytic Technology8 and Quality by Design9 initiatives have pushed manufacturers and developers to optimise processes down to the unit operation level. Together, these changes have reduced the cost of a typical mAb treatment to manageable levels.10

Will we have to wait 30 years for a similar level of accessibility for gene therapies? If experience with the coronavirus vaccine is any indication, probably not. But make no mistake – it will take advances as incredible and dramatic as those we saw for mAbs to get there. In other words, a paradigm shift on multiple levels is needed to facilitate manufacturability and scale up – with the potential to duplicate the development and adoption curves of mAbs, only perhaps faster.11

Just as every worthwhile journey begins with a single step, arriving at a new model for gene therapy requires just that modest commitment. While the technical details are many and varied, and well beyond the scope of this article, developers can prepare for these advancements by considering four suggestions detailed below.

Gene therapy faces many of the scale up issues seen in other areas of therapeutic biotechnology, where maintaining healthy, expanding cell cultures, and achieving optimal manufacturing process conditions are the goal. Every process is unique, and as we’ve heard “the product is the process” (and vice versa). The personalised nature of gene therapy presents additional scale up hurdles related to manufacturability and the one-off, personalised nature of some treatments.

Scale up in process industries is never merely a game of multiplication, and hardly a topic that can be covered adequately in one article. Following the recommendations presented here will hopefully coax gene therapy process developers into greater awareness of what to expect and how to get ahead of or address common issues.

Through its technical applications and support teams, Corning Life Sciences supports and sustains research and development into gene therapy at hundreds of biotech companies worldwide. In addition to reagents and cultureware, Corning provides customers with the knowledge to make the most from R&D efforts, towards the goal of producing safe, effective biological treatments.