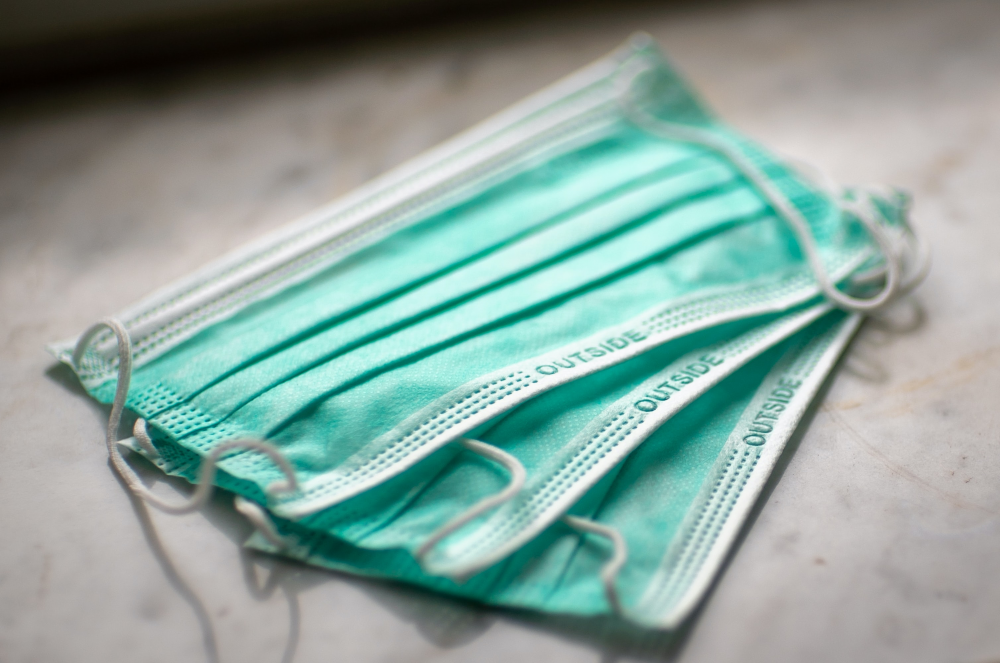 The vaccine is currently being evaluated in Phase 3 clinical testing.

The investigational vaccine known as mRNA-1273 protected mice from infection with SARS-CoV-2, the virus that causes COVID-19, according to research published today in Nature. Scientists at the National Institute of Allergy and Infectious Diseases (NIAID), part of the National Institutes of Health, and the biotechnology company Moderna, based in Cambridge, Massachusetts, along with collaborators from the University of North Carolina at Chapel Hill, Vanderbilt University Medical Center in Nashville, and the University of Texas at Austin conducted the preclinical research. NIAID Vaccine Research Center (VRC) scientists worked with investigators from the University of Texas at Austin to identify the atomic structure of the spike protein on the surface of the novel coronavirus. This structure was used by VRC and Moderna in the development of the vaccine candidate.

The findings show that the investigational vaccine induced neutralising antibodies in mice when given as two intramuscular injections of a 1-microgram (mcg) dose three weeks apart. Additional experiments found that mice given two injections of the 1-mcg dose and later challenged with SARS-CoV-2 virus either 5 or 13 weeks after the second injection were protected from viral replication in the lungs and nose. Importantly, mice challenged 7 weeks after only a single dose of 1 mcg or 10 mcg of mRNA-1273 were also protected against viral replication in the lung.

The investigational vaccine also induced robust CD8 T-cell responses in mice. It did not induce the type of cellular immune response that has been linked to vaccine-associated enhanced respiratory disease (VAERD). This rare, allergic-type inflammation was seen in individuals vaccinated with a whole-inactivated respiratory syncytial virus (RSV) vaccine in the 1960s. VAERD can occur when a vaccine induces an immune response that is not strong enough to protect against infection. The investigators vaccinated mice with sub-protective doses of mRNA-1273 and then challenged the mice with SARS-CoV-2. The mice showed no evidence of enhanced lung pathology or excessive mucus production, indicating the vaccine did not cause enhanced disease, the authors write.

The authors note that the data from these studies, combined with data from studies in nonhuman primates and Phase 1 clinical testing, support the evaluation of mRNA-1273 in clinical efficacy trials. They also explain how their prior research on a candidate MERS-CoV vaccine paved the way for a rapid response to the COVID-19 outbreak.

“This is a demonstration of how the power of new technology-driven concepts like synthetic vaccinology facilitates a vaccine development program that can be initiated with pathogen sequences alone,” the authors write.