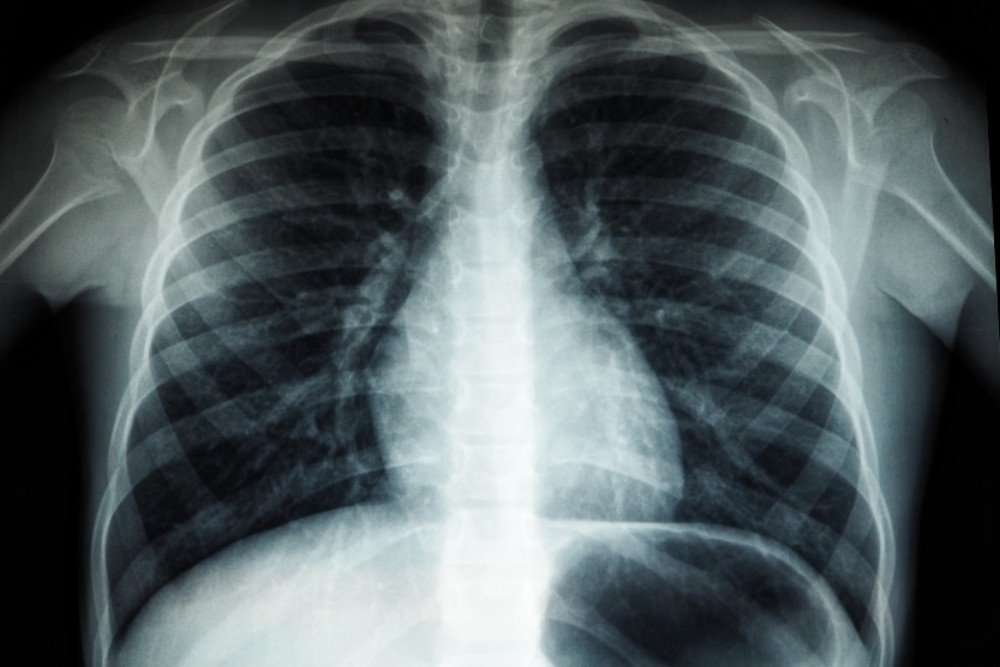 Scientists at the Francis Crick Institute have found how the immune system triggers an ‘emergency’ dendritic cell response during infection, with dendritic cells at the site of infection being reinforced by new cells which travel from the bone marrow.

Dendritic cells have an important role in the immune system, detecting infectious bacteria, fungi or viruses that have entered the body and alerting T cells which recognise and attack the invader. However, there are few dendritic cells in healthy tissue like the lungs which means that, on infection, their numbers need to be boosted. This poses the question of where these extra cells come from.

In their study, published in Science Immunology, the researchers monitored dendritic cells in mice infected with flu virus, which also causes human disease. They found that, after infection, new dendritic cells are released from the bone marrow and travel to the site of infection.

This process is regulated by a receptor, called CCR2, which binds molecules called chemokines made by other cells in the infected tissue. The varying levels of CCR2-binding chemokines in the lung acts as a map, guiding the new dendritic cells to the exact location of the virus.

Caetano Reis e Sousa, Senior Author and Group Leader of the Crick’s Immunobiology lab, said: “Dendritic cells are like lookouts, strategically located in low numbers around the body. These low numbers are adequate for their role monitoring for an invader, but when infection strikes, they need to be reinforced. Our study shows that backup is rapid and comes from the potential reservoir of dendritic cell precursors in the bone marrow, in a process we’ve dubbed an ‘emergency’ dendritic cell response.”

‘Backup’ is needed as dendritic cells transport pathogenic material from the infected lungs to lymph nodes where the corresponding T cell that recognises the invader can be alerted to launch a targeted attack. The more dendritic cells, the more material that can be transported, meaning a greater chance of finding all the right T cells.

The importance of this process is demonstrated as, when the researchers blocked new dendritic cells travelling to the site of infection, the mice initiated a weaker immune response to the virus. When these mice were infected for a second time, they were not as protected from re-infection.

“Understanding more about how the immune system works could help inform future treatments and vaccine design for a range of different infectious diseases,” adds Caetano. “For example, knowing about this immune boost means we can now start to think about ways to harness the process.”