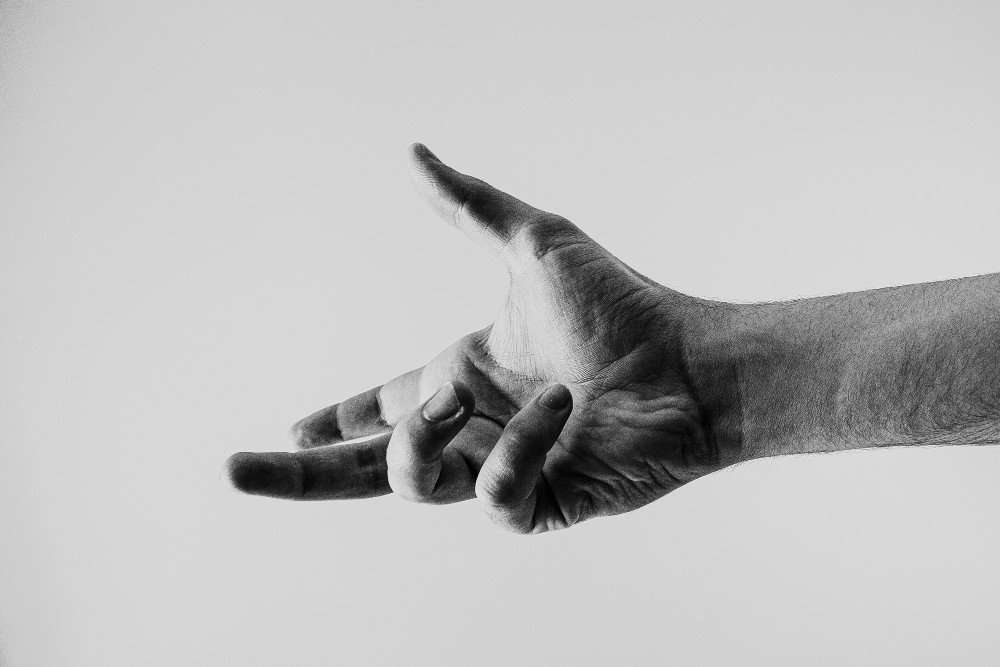 Early results show that a new combination drug therapy is safe and effective against advanced skin cancer in patients who were unable to have their tumours surgically removed.

Researchers say that the drug combination is among the first to demonstrate the potential value of a live common cold virus, a coxsackievirus, to infect and kill cancer cells.

The Phase I study, led by a researcher at NYU Langone Health and its Perlmutter Cancer Centre, is also among the first to show how such oncolytic viruses can safely boost the action of widely used cancer therapies that help the body’s immune defence system detect and kill cancer cells. Currently, such immunotherapies are only effective in shrinking melanoma tumours in just over a third of patients who receive them.

The new study results showed that injections of experimental coxsackievirus drug V937, along with pembrolizumab, an immunotherapy drug known as pembro or Keytruda, was well tolerated. Moreover, the combined treatment shrank melanoma tumours in 47% of 36 men and women who received the therapy every few weeks for at least two years.

Researchers say most side effects, such as rash and fatigue, were minimal, while 13 patients (36%) had serious immune reactions in the liver, stomach, or lungs, not unlike side effects that are known to happen with pembrolizumab alone.

The study was presented at the annual meeting of the American Association for Cancer Research online on April 10, 2021 and showed that eight patients who received both drugs (22%) experienced complete remission, with no remaining signs of skin cancer.

Study senior investigator and medical oncologist Janice Mehnert said: “Our initial study results are very promising and show that this oncolytic virus injection, a modified coxsackievirus, when combined with existing immunotherapy is not only safe but has the potential to work better against melanoma than immunotherapy alone”.

Mehnert, a professor at NYU Grossman School of Medicine and associate director of clinical research at Perlmutter Cancer Centre, cautions that further testing, already underway, would have to prove successful before the combination treatment could become a “standard of care” for patients with advanced melanoma, meaning melanoma that has spread to other parts of the body.

She adds that the next phase of clinical trials will involve patients with melanoma that has become widespread, as well as in patients whose tumours, if shrunken by the drug combination, could be more easily removed by surgery.

Among the study’s other findings was that patients least likely to respond to immunotherapy alone were those who responded best to the combined treatment. Patients, for example, who responded best had less of the chemical receptors (PDL1) on the surfaces of cancer cells that are blocked by pembrolizumab than patients who did not respond as well.

Researchers say further experiments are needed to determine how V937 changes the molecular makeup of the tissues immediately surrounding tumours.

“Our goal is to determine if the virus turns the tumour microenvironment from ‘friendly’ to one that is ‘unfriendly,’ making the cancer cells more vulnerable to pembrolizumab,” said Mehnert.

Scientists have known since the 1800s that some cancer patients who suffered from infections, later tied to bacteria or viruses that cause measles and herpes, often experience tumour shrinkage. Recent technological advances in genetic engineering have allowed scientists to retool viruses to target specific molecules on the surface of cancer cells to infect them more easily.