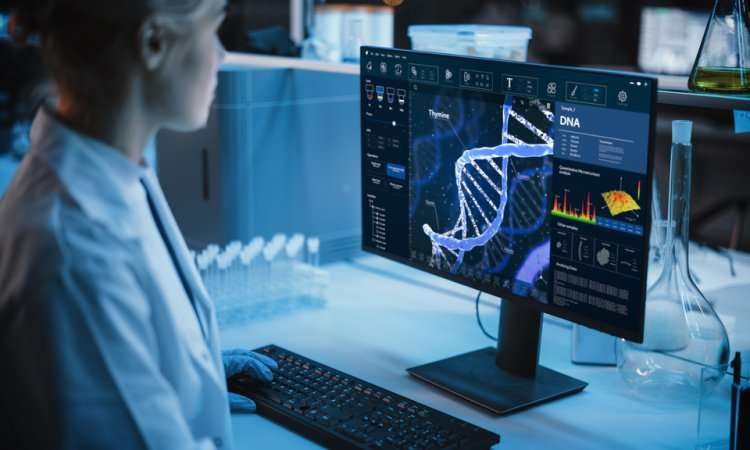 Cancers can evolve to become more aggressive without relying only on DNA mutations, two major studies have revealed.

The research characterises an extra level of control of cancer gene activity within tumours, which the researchers describe as cancer’s ‘dark matter’.

The two studies showed how a level of gene control called ‘epigenetics’ plays a central role in the development and progression of bowel cancer. Testing cancers for DNA mutations alone misses this level of control – and so can fail to predict how cancers may behave and respond to treatment.

The research, published in Nature, was led by scientists at The Institute of Cancer Research, London, Human Technopole in Milan and Queen Mary University of London. It was funded by Wellcome, the Medical Research Council (MRC) and Cancer Research UK.

It is hoped that the findings will change the way we think about cancer and its treatment – and lead to new forms of tests that predict cancer’s behaviour more accurately.

Professor Trevor Graham, Director of the Centre for Evolution and Cancer at The Institute of Cancer Research, London, said: “Genetic testing for cancer mutations only gives us part of the picture about a person’s cancer – and is blind to ‘epigenetic’ changes to how genes are read. By testing for both genetic and epigenetic changes, we could, potentially, much more accurately predict which treatments will work best for a particular person’s cancer.”

Epigenetics involves chemical changes to the three-dimensional structure of DNA which don’t alter the DNA code itself but can control access to genes. It has increasingly been recognised as playing an important role in the development of cancer.

Now for the first time, scientists have been able to track the influence of epigenetic control on how bowel cancers grow, develop and evolve over time, separately from the influence of mutations to the DNA code, which they mapped simultaneously.

The second paper aimed to understand why cancer cells within the same tumour can be so different to one another. The researchers looked at the DNA sequence in diverse samples taken from different parts of the same tumour.

They found that less than two percent of changes in the DNA code in independent areas of a tumour were associated with changes in gene activity. They also discovered that variation in cancer cell characteristics throughout tumours is often governed by factors other than DNA mutations.

The researchers point out that their findings are observational in nature and more work needs to be done to determine cause and effect between specific epigenetic changes and modifications to cancer behaviour.

DNA mutations are fundamental in ‘setting the scene’ for a cancer’s development and evolution – but that much of the subsequent behaviour of cancer cells is determined by other factors, such as epigenetics.

That could help explain why DNA tests don’t always predict how cancers will respond to treatment and why some environmental exposures can cause cancer without leading to mutations in the DNA code.

Professor Kristian Helin, Chief Executive of The Institute of Cancer Research, London, said: “This discovery represents an exciting advance in our understanding of cancer biology. Cancer’s ability to rapidly change and evolve is a key reason why it is so hard to treat. Exactly how cancer cells do this, and the factors that control how it can adapt to evade treatment, is not well understood. 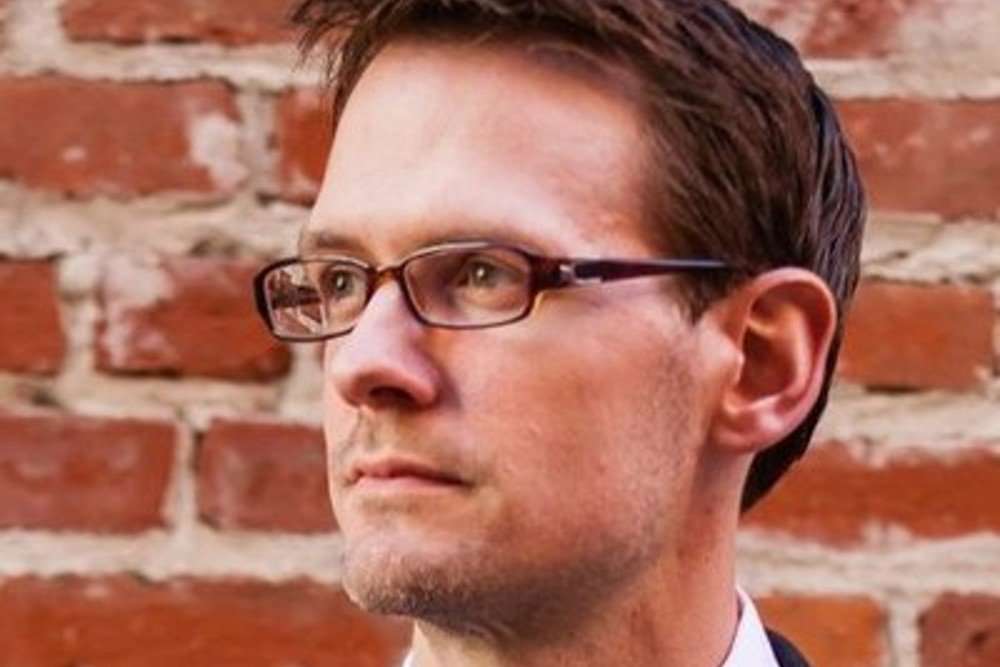