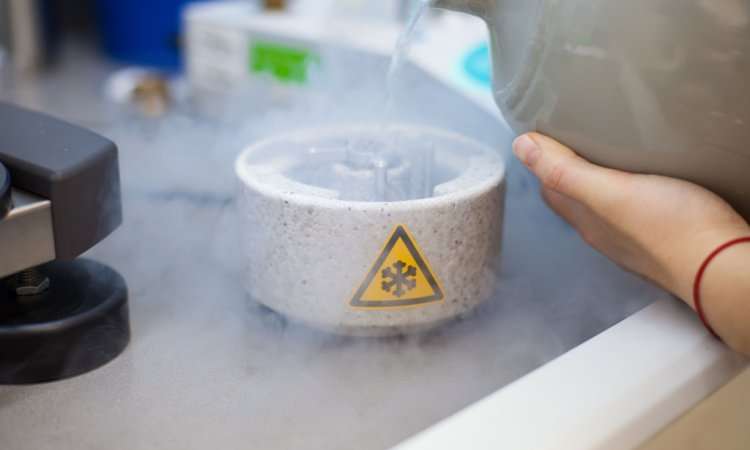 Scientists have uncovered a critical feature that a promising new class of cancer drugs, known as CELMoDs, needs to be effective.

CELMoDs are designed to attack cancer by binding to a regulatory protein called cereblon, which then triggers the degradation of key cancer-driving proteins.

In the study, reported in Science, researchers discovered that these drugs, in order to work, need to cause a critical shape-change in cereblon when they bind to it. The finding will enable researchers to reliably design effective CELMoDs.

“There are a lot of research groups that have spent considerable time making drugs that bind very tightly to cereblon, but have then scratched their heads in puzzlement that these drugs fail to work,” says study senior author Gabriel Lander, Professor in the Department of Integrative Structural and Computational Biology at Scripps Research.

One enduring problem for the field has been the fact that some of these drugs bind tightly to cereblon, yet fail to cause sufficient degradation of their protein targets.

The study’s first author Randy Watson, a postdoctoral researcher in the Lander lab, spent more than a year devising a recipe for stabilising cereblon in association with a ubiquitin-system partner protein, in order to image it with low-temperature electron microscopy (cryo-EM).

Switching to a ‘closed’ conformation

The structural data revealed that CELMoDs must bind to cereblon in a way that changes its shape, or conformation. Cereblon, the researchers determined, has a default ‘open’ conformation, but must be switched to a particular ‘closed’ conformation for the ubiquitin-tagging of target proteins.

“Companies have been developing cereblon-binding protein-degradation drugs that they can see are better degraders, but they didn’t know this was because the drugs are better at driving this closed conformation,” Watson says. “So now they know, and they can test their drugs for this key property.”

Watson’s recipe for stabilising cereblon in preparation for cryo-EM imaging also is now being adopted widely by researchers in this field. Lander says his lab hopes now to facilitate the development of protein-degradation drugs that work by binding to other ubiquitin-proteasome adaptor proteins besides cereblon. 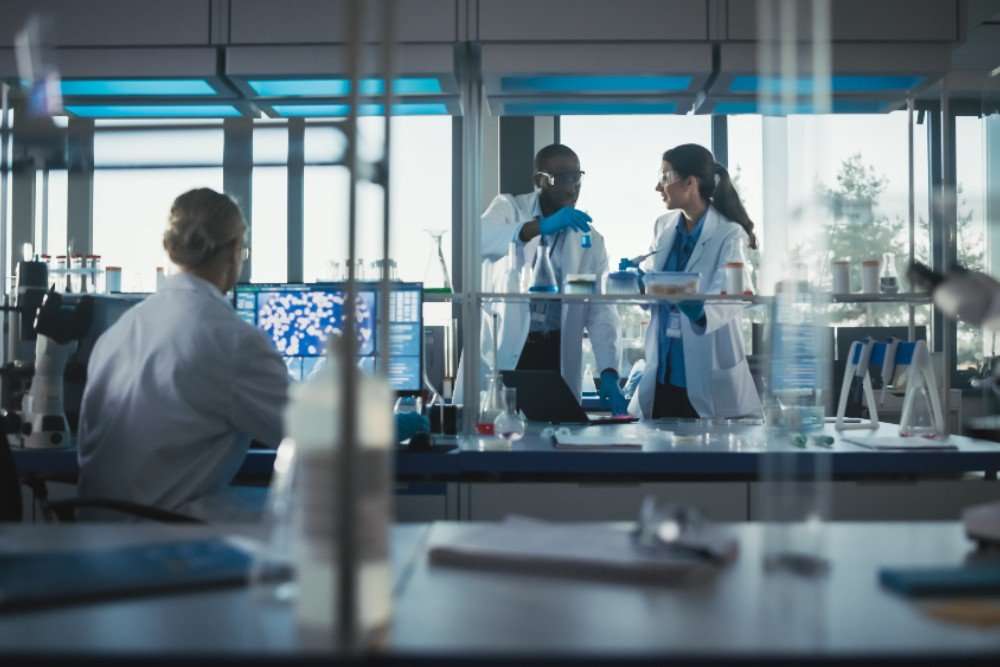