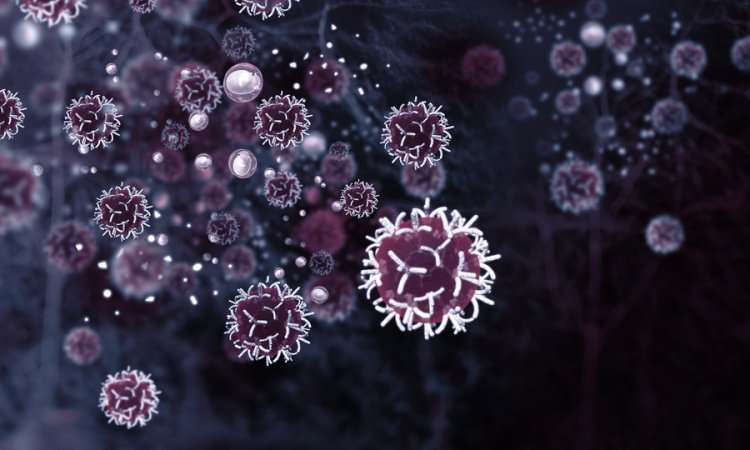 In this early research, Khalid Shah, Professor of Neurosurgery at Harvard Medical School and Brigham and Women’s Hospital, and colleagues tested the vaccine in an advanced mouse model of brain cancer glioblastoma, with promising results. The findings are published in Science Translational Medicine.

“Our team has pursued a simple idea: to take cancer cells and transform them into cancer killers and vaccines,” said corresponding author Shah, who is also Director of the Center for Stem Cell and Translational Immunotherapy and Vice Chair of research in the Department of Neurosurgery at Brigham and Women’s.

“Using gene engineering, we are repurposing cancer cells to develop a therapeutic that kills tumour cells and stimulates the immune system to both destroy primary tumours and prevent cancer.”

The team tested their repurposed tumour cells in different mice strains, including one that contained bone marrow, liver, and thymus cells derived from humans, mimicking the human immune microenvironment.

The researchers also built a two-layered safety switch into the cancer cell, which can eradicate the therapeutic tumour cells if needed. This dual-action cell therapy was safe, applicable, and efficacious in these models.

Shah added: “Our goal is to take an innovative but translatable approach so that we can develop a therapeutic, cancer-killing vaccine that ultimately will have a lasting impact in medicine.” 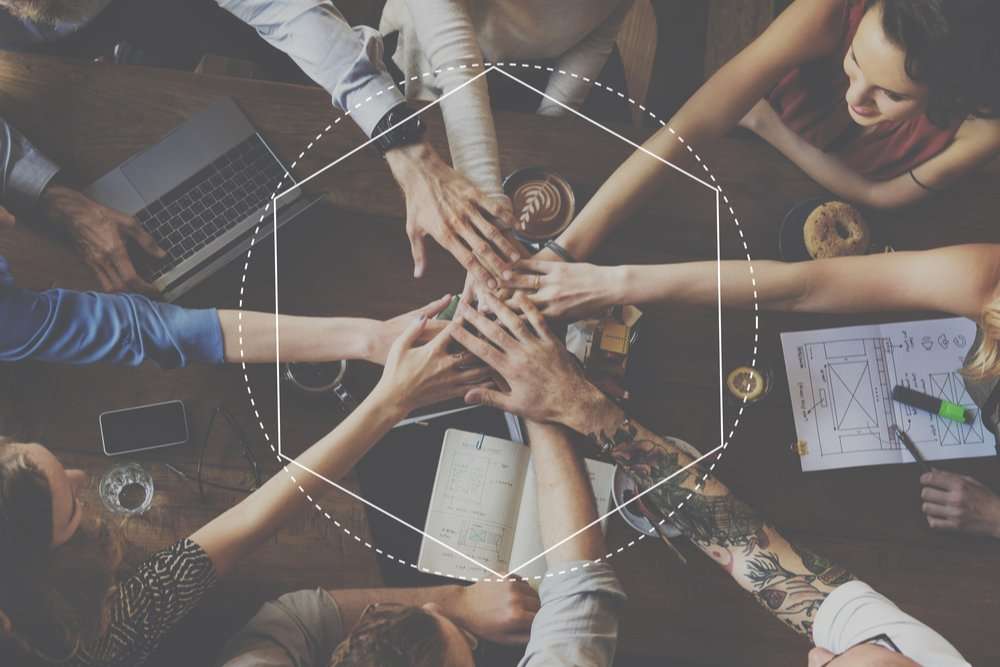 Getting the right CRO team: culture is as important as skill set
18 April 2022