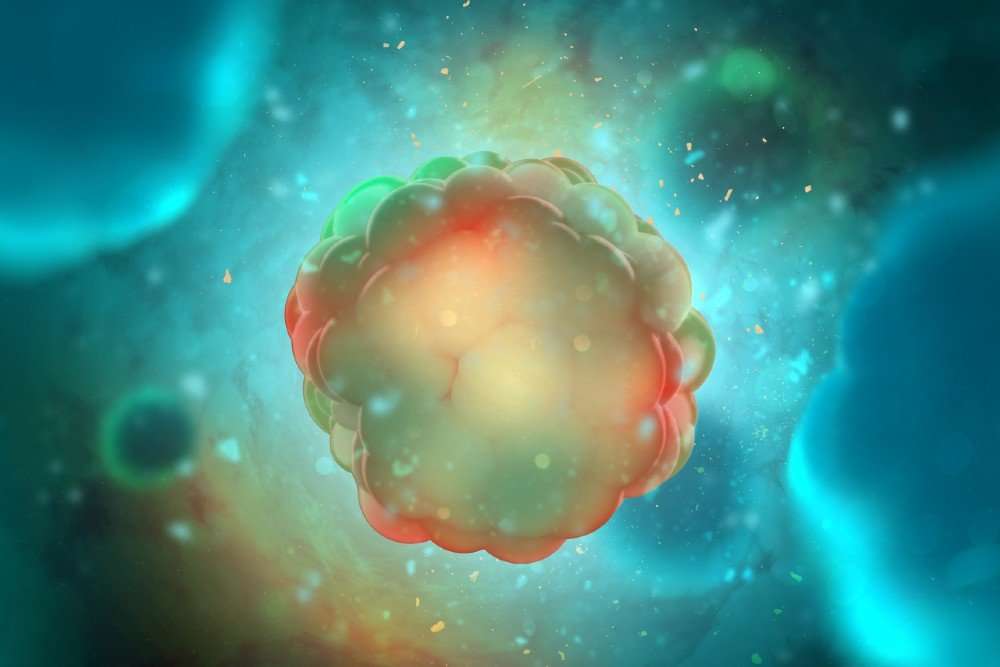 Researchers at the Francis Crick Institute, as part of an international collaboration of scientists through the Pan-Cancer Analysis of Whole Genomes Consortium, have analysed the whole genomes of tumour samples from over 2,600 patients with different types of cancer. They identified a high prevalence of genetic diversity within individual tumours, which they further characterised. Their findings confirm that, even at late stages of development, tumour evolution is driven by changes that benefit the cancer.

When cancer cells divide, errors occur in the process of copying their DNA. These copying errors mean that different tumours can be made up of cells presenting a wide range of genetic diversity. This variation is a challenge for doctors as a treatment that works for one group of genetically related tumour cells, called a subclone, may not be effective against another. Certain subclones can initiate tumour spread or drug resistance.

Cancer researchers are working to understand what drives the evolution of these subclones, which arise at different points during the course of disease.

In the study published in Cell, researchers analysed the whole-genomes of 2,658 cancer samples, spanning 38 types of cancer. They found that 95% of samples contain at least one identifiable subclone.

They also showed that the levels of and types of genetic changes varied between cancer types. Even in the same tumour, the genetic makeup of different subclones varied widely.

Researchers think that these subclones arise due to evolutionary pressures present at different times during tumour development or affecting different areas of the tumour. For example, to resist a particular microenvironmental condition such as to evade the immune system.

In support of this theory, they found evidence that the evolution of subclones is affected by whether the genetic changes are helpful to the cancer subclones or not. Subclones with advantages are more likely to develop.

Peter Van Loo, author and group leader of the Cancer Genomics Laboratory at the Crick said: “Cancers are constantly changing over time, so it’s important to recognise that a sample taken from a tumour reflects a single point in time and the cancer will continue to evolve after this. They can grow into a patchwork with sections driven by different mutations and evolutionary pressures. Understanding more about the evolution of subclones, why they develop in one direction over another, as well as how common they are, could help doctors better predict the levels of and types of variation likely to be present in a specific cancer type.”

Research in this area has already shown that understanding this genetic diversity can be harnessed to predict survival or relapse, which could help doctors and patients make important treatment decisions.

The researchers have created an open-access resource that documents the genetic variation they found in the subclones. Their computational methods are also available for others to analyse cancer genomes.

Maxime Tarabichi, author and postdoc in the Cancer Genomics Laboratory at the Crick said: “We combined a number of high-quality computational methods to analyse these complex genetic data. Reassuringly, when we put the methods together in different ways and put them through independent simulations, the results always gave findings that fit the same story.”