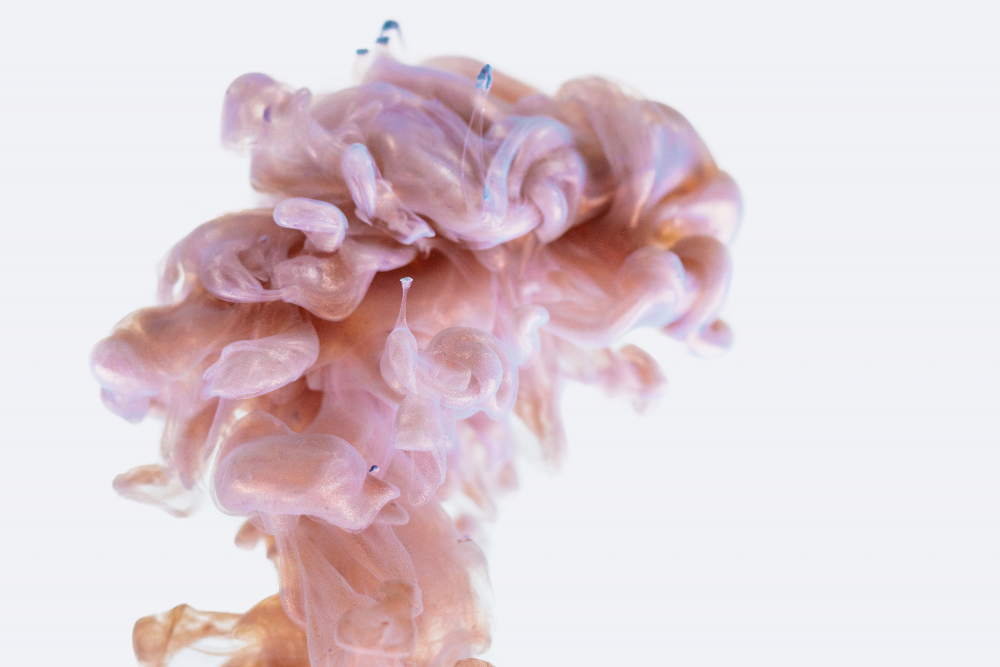 This funding boost, on top of an initial £1 million investment, will support the development of a breakthrough drug with the potential to slow or halt the progression of Parkinson’s – something no known treatment can currently do.

Initiated in July 2019, NRG Therapeutics’ research has already made significant progress towards the identification of novel, small molecules that may enter the brain and stop mitochondrial permeability transition pores from opening within dopamine-producing cells. These molecules hold significant potential for developing drugs that can protect the brain cells lost in Parkinson’s.

In the next stage of the project, Parkinson’s UK and NRG Therapeutics will work together to develop these molecules further. If successful, the molecules will be tested in pre-clinical models of Parkinson’s before progressing into small-scale human clinical trials to investigate their safety and potential benefits as a treatment.

The funding boost has come via Parkinson’s UK’s pioneering Parkinson’s Virtual Biotech, which plugs the funding gap in drug development by fast-tracking projects with the greatest scientific potential. While pharmaceutical companies are ready to fund large-scale trails, the middle stage – developing promising research into plausible drug treatments – can stall due to a lack of funding.

Dr Arthur Roach, Director of Research at Parkinson’s UK, said: “It’s extremely encouraging to see the progress we’ve made in the first year of work with NRG Therapeutics, which is why we’re pleased to be able to invest in this project further.

“In this crucial next phase of the project, we aim to improve the ability of these molecules to enter the brain and to investigate their effects in brain cells in the lab. This will take us one step closer to developing a drug that could go forward to be tested in people with Parkinson’s.

“Despite the current challenges with the COVID-19 pandemic, we’ve relentlessly persisted with many research projects, like this one, aimed at creating life-changing treatments. With 145,000 people living with Parkinson’s in the UK and the charity on the brink of so many potential breakthroughs, we cannot afford to slow down now. “

Dr Neil Miller, CEO of NRG Therapeutics, said: “We are delighted to receive an additional £1 million investment from the Parkinson’s Virtual Biotech to support our ongoing research efforts. We have established a very close relationship with Parkinson’s UK and look forward to building on that foundation as we move ahead.

“Our research and development team has made tremendous progress over the last 12 months and I am delighted with the quality of science we and our selected partners have generated to date. There is significant excitement in targeting mitochondrial dysfunction to treat neurodegenerative disorders such as Parkinson’s and we aim to be one of the leaders in this emerging field of medicine.”