Matwin spotlights innovation in the fight against cancer 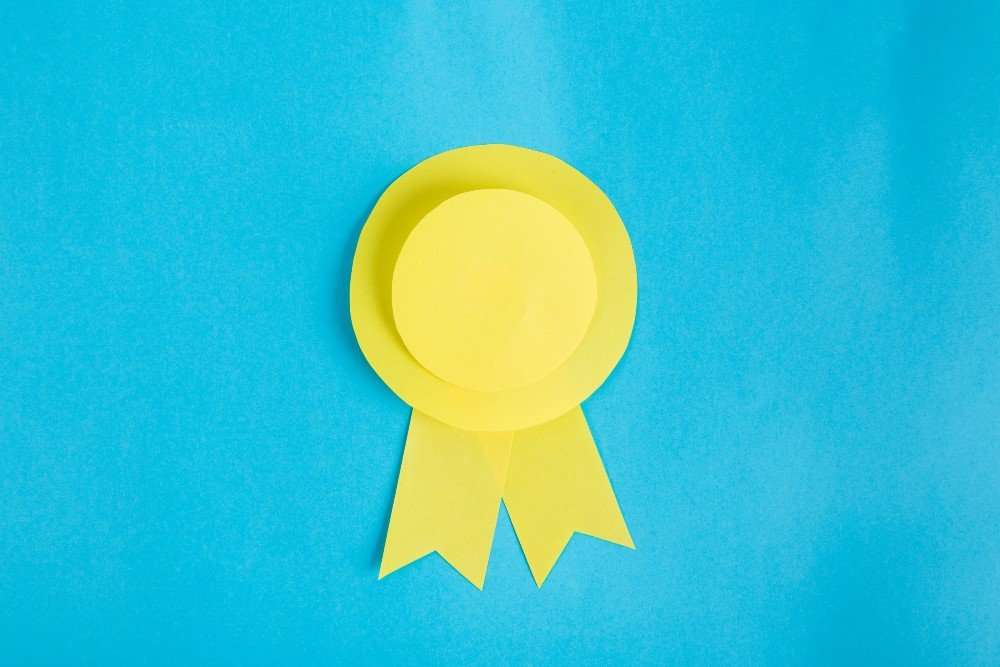 Matwin has picked four companies that will now receive investment from the French oncology accelerator. This was during the MEET2WIN European Oncology Partnering Convention.

Step Pharma was awarded ‘First-in-class therapeutic innovation’. The startup’s lead program (STP938) is based on a novel class of oral nucleotide synthesis inhibitors that target CTPS1 (cytidine triphosphate synthase 1) to induce selective modulation of specific immune cell populations such as T and B cells. STP938 will enter clinical development in early 2022 for the treatment of haematological malignancies.

Tollys was awarded ‘Best-in-class therapeutic innovation’. The company’s lead-candidate (TL-532) is a structurally defined double-stranded RNA of 70 base pairs produced synthetically that is highly specific to the TLR3 receptor. Tollys plans to start clinical Phase I trials with TL-532 in several cancer indications in 2022

Matwin also gave a dozen European start-ups the chance to pitch their anti-cancer products and solutions to a panel of investors. The jury picked out two start-ups deserving of recognition: ATB Therapeutics, which has developed a novel plant-based targeted biologic (the antibody toxin bioengineered ‘atbody’) which destroys specifically tumour cells while preserving heathy tissue and limiting drug resistance and relapse; and BIPER Therapeutics, which developed first-in-class drug candidates modulating the stress of the endoplasmic reticulum, a promising new treatment route for patients with cancer resistant to currently available treatments.

“Matwin has been a key factor in getting our young company off the ground. It was one of the first opportunities we had to present our innovative bioconjugation technology platform designed for cancer treatment,” said Sasha Koniev, CEO of Strasbourg-based start-up Syndivia, Matwin laureate in 2015. “The program really helped us increase the visibility of our project, with which we were able to find an industrial partner we’re still working with today.”

“Matwin is a unique opportunity for those candidates selected. It allows them to receive opinions and advice on their innovation from internationally renowned experts and crucial feedback to speed up project development,” explained Matwin CEO Lucia Robert. “It represents real added value for everyone involved – the candidates, the developers, and ultimately, the patients.”