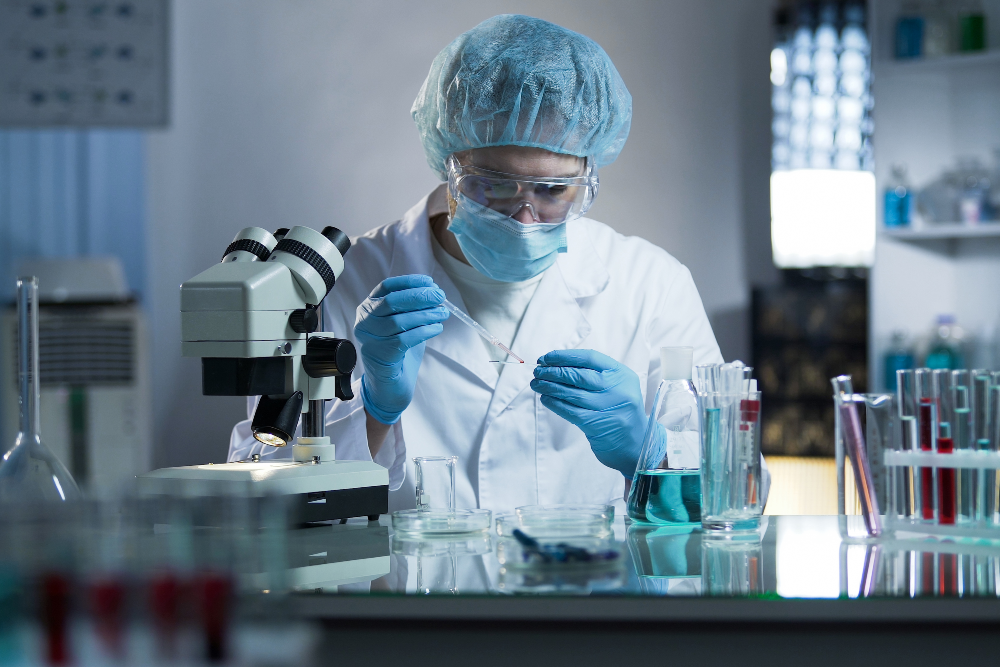 Axovia Therapeutics, a gene therapy company developing disease-transformative medicines for ciliopathies, led by researcher Professor Philip Beales, has launched after being in stealth mode for the past year. Axovia is a majority-owned subsidiary of Jaguar Gene Therapy, and is partially funded by UCL Technology Fund. Axovia is receiving initial operational support from Jaguar Gene Therapy, including critical manufacturing guidance intended to expedite Axovia’s development timelines and enable it to bring its much-needed discoveries to patients.

Professor Philip Beales, former head of Genetics and Genomic Medicine at UCL has research efforts for Bardet-Biedl Syndrome (BBS) patients. He and Axovia’s Co-Founder and Chief Scientific Officer, Dr Victor Hernandez, Lecturer in Biomedical Sciences at Brunel University, aim to advance gene therapy programs that have already shown early promise in treating some of the most severe symptoms of BBS, such as early onset blindness and severe obesity.

“Our goal is to build on the scientific discoveries and molecular diagnosis of Bardet-Biedl syndrome to accelerate the development of disease-transformative treatments for patients as early as possible,” said Philip Beales, CEO Axovia Therapeutics. “Our aim is to halt the progression of BBS so patients and families will experience dramatic improvements in their quality of life.”

The Axovia team is currently working to develop a gene therapy treatment for BBS1, a subset of BBS, which is life-threatening and affects many organs of the body. The major impact of BBS includes early-onset retinal blindness, metabolic disease (including severe obesity and diabetes), intellectual disability often with autism, kidney failure and a range of abnormalities of the endocrine system. Using adeno-associated virus serotype 9 (AAV9) as a platform delivery technology, Axovia plans to develop gene replacement therapies to treat ciliopathies that together affect up to one in 700 individuals spread across at least 35 diseases.

“We at Jaguar are excited by the vision of Professor Beales and the Axovia team to develop transformative therapies for patients suffering from ciliopathies,” said Joe Nolan, Chief Executive Officer of Jaguar Gene Therapy. “Our collaboration with Axovia to date has been productive, and we look forward to Axovia’s continued evolution as it becomes an independent company with an initial focus on serving the BBS community.”