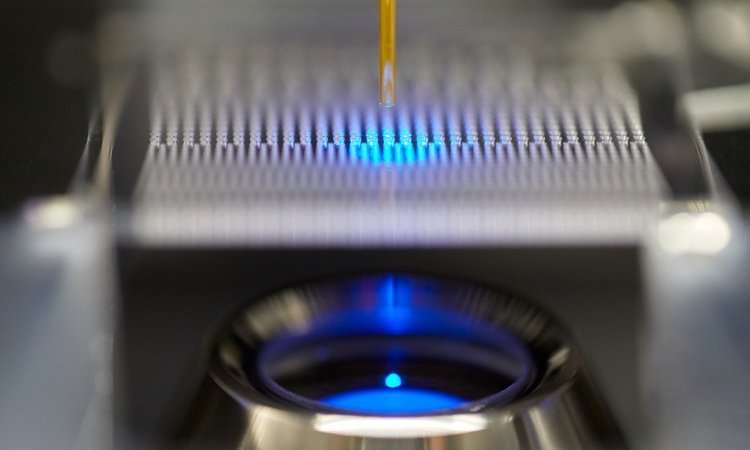 Modern drug development has expanded from chemist-made substances to biologics and cell-based therapies. Despite the progress of the last two decades, we are only scratching the surface of what is possible and beginning to understand the underlying biological processes.

It is estimated that about 50 billion cells die every day in the human body. Not due to random events but following a highly sophisticated mechanism called programed cell death. The immune system plays a pivotal role in that process and any error can eventually lead to dire consequences, including cancer.

Besides surgery and irradiation the most common treatment for cancer is chemotherapy. Tremendous improvement has been made in the last decades in cancer treatments. However, due to the mostly systemic exposure to the drugs, chemotherapy typically comes with enormous side effects. Chemists have made huge progress in developing more effective and selective drugs, but compaired to what the immune system is achieving in regards of effectiveness and selectivity to keep the human body healthy is out of reach to chemists.

So, it is no wonder that modern biomedical developments have looked at nature’s approach for combating illnesses. After decades of research the first cancer treatment based on monoclonal antibodies was approved by the FDA in 1997. Now, two and a half decades later, a new approach inspired by nature is making the news: cell therapy. The basic idea is that living cells are targeted against tumour tissue without harming healthy tissue. Although real-world treatments show that cell therapy also comes with side effects, the door has opened to a whole new dimension, with six CAR-T cell therapies already approved by the FDA by the end of 2022. While all currently approved CAR-T cell therapies target blood-related cancers, current clinical trials raise optimism that this class of treatments will soon be added to the toolbox for treating solid cancers.

Single cell analysis has been and will continue to be a crucial part for the development of cell-based therapies. Revealing individual cell behaviour provides depth of information not achievable with bulk analysis. However, the currently used single cell screening technologies are far away from being perfect. Most only give an endpoint information, lyse the cells and have to be conducted in an environment or in conditions that are by no means close to in-vivo conditions. In addition, the techniques used are mostly far too expensive to be regularly affordable and accessible to the common researcher.

ARRALYZE is a digital cell biology platform that identifies outliers in large cell populations, enabling you to gain a deeper understanding on what makes one NK- or T cell more effective than its counterparts, to study how to stimulate immune cells and to reveal the mechanisms on how tumours avoid the immune system.

If you want to know how you can perform functional assays with large cell population at the single cell level than see us at SLAS 2023 booth 1852 or visit: www.arralyze.com 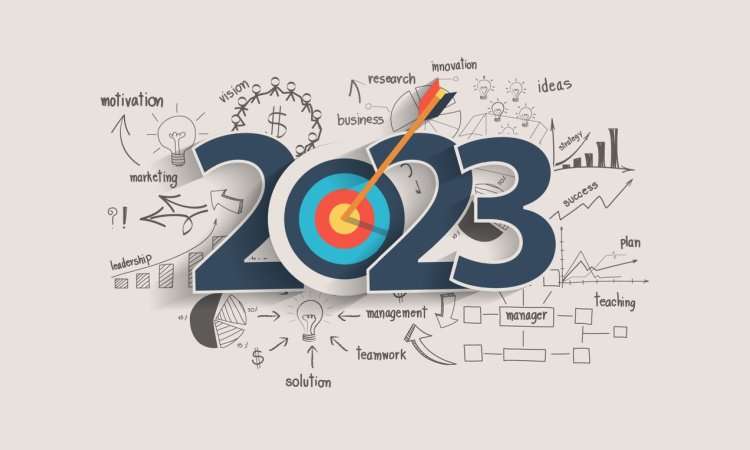