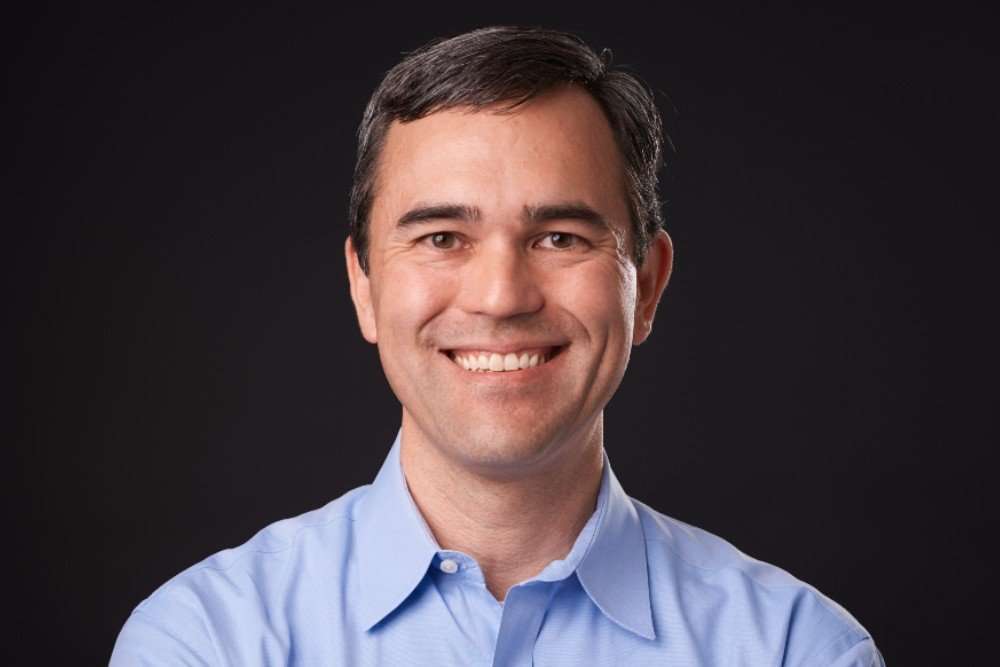 Inside the human body, the immune system generates antibodies that can target just about any foreign molecule. It does so through DNA recombination and somatic hypermutation – essentially, a genetic mix-and-match system – akin to shuffling several different decks of playing cards and selecting a card from each deck at random. In this way, our bodies can develop an incredibly diverse ‘antibody library’.

Ultimately, there is a close link between the library’s quality, and the time and investment required to obtain a desirable hit. In turn, library quality depends on the underlying oligonucleotide synthesis. Twist Biopharma grew out of two market observations. First, the market needed a solution to the problem of low-quality libraries. Second, antibody engineers had few options when it came to licensing existing libraries. The existing companies that offered antibody discovery services only used a few libraries giving engineers a limited discovery space to explore.

Twist Biopharma is a division of Twist Bioscience, an expert in oligonucleotide synthesis. We are in a great position as we effectively have unlimited access to large volumes of high-quality, explicitly synthesised oligonucleotides to feed into the library generation process.

Using a rational design approach, we synthesise variation precisely into the oligos and combine them into the final library with up to 1010 variants. Direct synthesis allows us to engineer codon bias and specific sequence motifs to any desired specification. We also preclude sequences that lead to various manufacturing liabilities, such as antibodies that contain cleavage or glycosylation sites. High-quality oligonucleotides mean engineers no longer need to battle with biased or useless sequences in their screens.

We are also continually building and iterating a ‘Library of Libraries’ to improve the available antibody discovery space. Each library within the Library of Libraries contains over 10 billion human antibody sequences. Additionally, the libraries include either naive or target-focused antibody diversity built into various antibody scaffolds, including IgG, scFv, Fab, and VHH. Most recently, we launched a bovine-inspired human antibody library (Minotaur scFv Library), an AI-augmented library that mimics DNA rearrangement and somatic hypermutation (AI Hypermutated scFv Library), and a library developed using trends observed in a curated, yet broad, set of therapeutic antibodies (Ancestral scFv Library).

Investment in the miniaturisation and automation of key steps in the antibody discovery pipeline – including screening, reformatting, functional testing and affinity testing – means we can consistently distill new and promising antibody candidates from the Library of Libraries in eight weeks or less. Such a quick discovery cycle and the ability to explore more antibody space mean that our partners are subject to lower costs and failure rates while ultimately opening up a faster path to market.

Our recent development of VHH antibodies against key SARS-CoV-2 antigens provides an example of this capability. In under four weeks, we detected several potential neutralising antibodies with favourable pharmacokinetic properties against both the spike protein (S1) and its cellular target (ACE2). We panned for hits from two libraries with diversity built from shuffled VHH CDRs. At the time of writing, five months after their discovery, these candidates have been validated in animal models.

By removing the bottleneck of oligonucleotide synthesis, antibody discovery space is now accessible to us, and to the market. As a result, we have developed several fruitful partnerships with companies located around the globe.

Humans aren’t the only ones to benefit from our antibody libraries. Invetx, a company focused on bringing the best of biopharma to animal health, partnered with us to identify novel antibodies to treat serious diseases in dogs and cats.

Sato is CSO of Twist Bioscience and leads the Twist Biopharma team. Prior to Twist, he served as Chief Scientific Officer of LakePharma, leading the California Antibody Center, which discovers novel antibody therapeutics for its clients. He also oversaw all discovery research functions both as Vice President of Protein Sciences at Surrozen, and previously, as Vice President of Research at Sutro Biopharma. He also held director level positions at both Oncomed and Dyax Corp.