Unlocking the potential for autologous vaccines 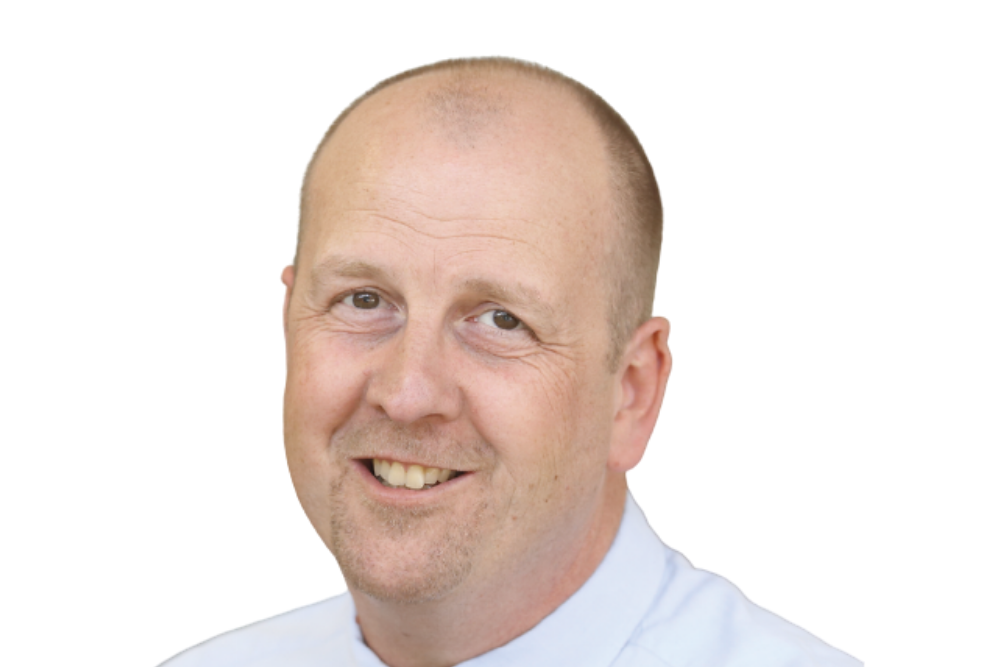 In the last decade, cancer immunotherapy has emerged as one the most promising treatments for the disease. In a recent pilot study, Professor Joachim Drevs and his co-authors; Joachim Ahlers, Eglys Gonzalez Marcano and Leona Kröhle describe how a new autologous vaccine developed in partnership with cancer clinic RGCC created a confirmed anti-tumour response in 45% of patients. We discuss his findings in more detail and the future for cancer immunotherapies.

Advanced immunotherapies, such as autologous vaccines, could transform treatments for cancer and a range of other auto-immune diseases, says Professor Joachim Drevs, but only if pharmaceutical companies, regulators, and the public play their part.

As a professor at the University Medical Center Freiburg, Professor Drevs believes that personalised medicine is the future of treating diseases such as cancer. “There are still significant barriers to overcome before patients – and healthcare systems – can experience their full potential,” says Drevs.

In a recent abstract published at ASCO, Professor Drevs and colleagues describe the results of a year-long pilot study into autologous vaccines. “We aimed to evaluate the clinical relevance and general outcome on a range of cancer types,” says Drevs. During the pilot study, the team studied the effects of an autologous cell vaccine on 31 patients with various advanced solid-state cancerous tumours, including breast, lung, and prostate cancer.

Professor Drevs was able to call upon the expertise of RGCC to help create autologous vaccines. The vaccines were prepared using a sample of the patient’s tumour cells processed in vitro by cancer specialists RGCC. During the process, cancer cells are cultured in a laboratory and then combined with an immunostimulant designed to stimulate the body’s immune system into action. The disrupted cancer cells, carrying tumour cell antigens, are returned to the body as a vaccine.

“Autologous vaccines having the benefit in carrying known as well as scientifically still unknown blueprints to target the patients individual cancer cells while bypassing healthy tissue., says Drevs. “Therefore, they can elicit a solid cytotoxic T-lymphocytic immune response against tumour cell antigens, resulting in tumour cell death. The effect is self-propagating, with the impact potentially extended beyond a year, even once treatment has ended. ”

In the pilot study, conducted as a compassionate use program, each patient received six doses of a custom-created autologous vaccine. To understand the medium-term impact, the team monitored all patients for over a year before, during, and after their autologous vaccine treatment.

The team documented a confirmed anti-tumour response in 45% of patients. The treatment was effective and gentle, too, says Drevs. “Participants experienced no or mild side effects during administration and throughout follow-up, supporting the findings of other studies,” he said. “Overall, patients were better able to tolerate immunotherapies than chemotherapy.”

While the results are encouraging, it was a small-scale pilot study, not a clinical trial, a fact Drevs acknowledges. Sadly, for those with advanced cancers, immunotherapies are still not routinely available across the world. To take immunotherapies from the bench to the bedside, things must change, says Drevs.

“Immunotherapies are clinical methods rather than drug products, making it challenging for pharmaceutical companies to obtain the necessary approvals and patents,” says Drevs. “Today, pharmaceutical companies are reticent to invest without greater security.” It’s a particular challenge with Phase 2 and 3 trials costing tens of millions of dollars, with no guarantee of a return.

The most well-known immunotherapy, that is somehow similar to an autologous vaccine, to obtain approval is the CAR T-cell therapy from Novartis but at approximately $500k per injection. However, it is not widely approved for use by health authorities., in part because of its prohibitive cost. In the UK, the health service has recently denied immunotherapies to NHS lung cancer patients. Advisory body NICE concluded there wasn’t enough evidence that the benefits of immunotherapies were sustained during the long term. Without clinical trials, we’ll never know the long-term effects of immunotherapies, says Drevs.

“There are significant gaps in our knowledge and questions around efficacy and impact that only clinical trials can answer,” says Drevs. “By investing in clinical trials, pharmaceutical organisations will improve the information we have on immunotherapies, pushing their potential, but crucially, assessing their limitations.”

Large-scale clinical trials will help with the second critical challenge, changing the classification of immunotherapies, Drevs says. Currently, the development and testing of cancer immunotherapies are inhibited by a fear of investing in new technologies without a market. “Changing their classification will accelerate investment, opening the doors to innovation.”

The development of large-scale clinical trials and a shift in attitude among health regulators will also help to raise awareness among the public and patients for immunotherapies. There is already a growing understanding of the potential for personalised treatments, in part caused by the increasing understanding of genetic therapies. This creates interest and desire for new therapies, which will filter through to those funding research.

The benefits of immunotherapies are there for us all. As Drevs’ pilot study has demonstrated, autologous vaccines might not only be highly effective at treating cancers; patients might also experience fewer side effects from personalised immunotherapies when compared to conventional treatments. There is growing evidence that the effects of immunotherapies last beyond the treatment period too.

In the future, we need to change the perception of immunotherapies from experimental to established, says Drevs. “That will only happen with clinical trials, new classification, and increased public awareness.”

Following graduation in 1994 he has been appointed to leading positions in various institutions across Germany and Switzerland and has focused on the implementation of new and innovative therapeutic treatments. In 2005, he earned his professorship at the University Medical Center Freiburg and in 2009 was appointed as an adjunct professor at the same clinic. He founded his own private cancer clinic in Cologne, Germany in 2011 and continues to treat patients from there.