This week in drug discovery (5-9 September)

Cancer research has been making headlines over the last seven days in the build-up to the European Society for Medical Oncology (ESMO) Congress 2022.

Notably, it was a mixed week for PARP inhibitor olaparib, which was approved by regulator the MHRA for patients with early-stage breast cancer, but rejected by NICE for use on the NHS in metastatic prostate cancer.

An experimental combination of two drugs halts the progression of small cell lung cancer, the deadliest form of lung cancer, according to a recent study.

The US Food and Drug Administration (FDA) has granted Orphan Drug Designation (ODD) to Avacta Group’s chemotherapy drug, AVA6000, for the treatment of soft tissue sarcoma.

A study at Tel Aviv University is said to have eradicated glioblastoma, a highly aggressive type of brain cancer.

Pleco Therapeutics BV has raised €17.3 million in its Series A financing round, which will be used to complete the development of its Plecoid Product, PTX-061, to improve the effectiveness of chemotherapy in patients with acute myeloid leukaemia (AML).

The National Institute of Health and Care Excellence (NICE) has confirmed its decision not to recommend olaparib for previously treated metastatic prostate cancer in patients with BRCA gene mutations. 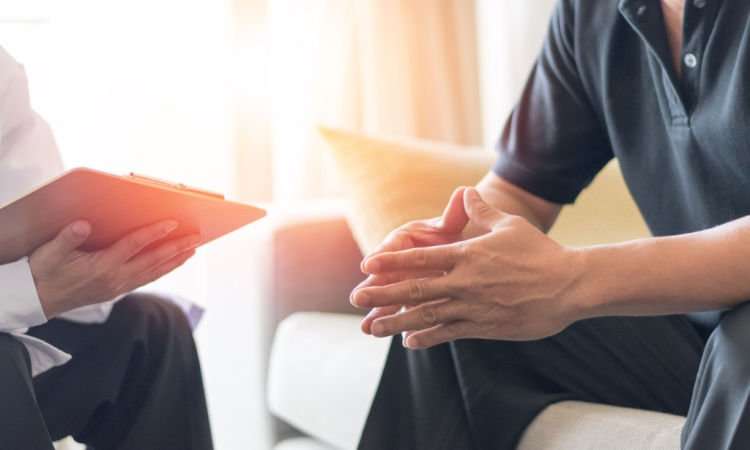 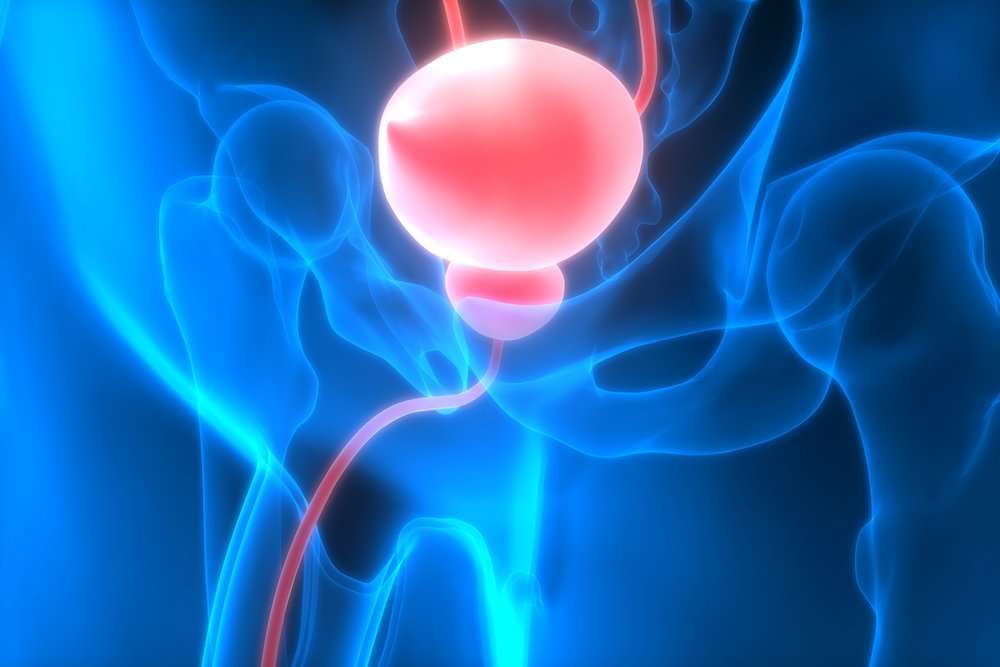