This week in drug discovery (12-16 September)

A slightly quieter week for news in light of national events in the UK, but the vital work of the international drug discovery community goes on and new discoveries are being made all the time.

The last seven days have seen important breakthroughs in the treatment of dermatitis in younger children, metastatic colorectal cancer and desmoid tumours, while drugs for Alzheimer’s disease and psoriasis have overcome regulatory hurdles in the US.

A biologic therapy for very young children with moderate to severe eczema (or atopic dermatitis) has been shown to be safe and effective in an international trial.

A new combination therapy could represent a significant advancement in the treatment of metastatic colorectal cancer.

The United States Patent Office (USPTO) has issued a patent covering drug candidate ACD856, which is currently being developed to treat Alzheimer’s disease and other disorders with cognitive impairment. 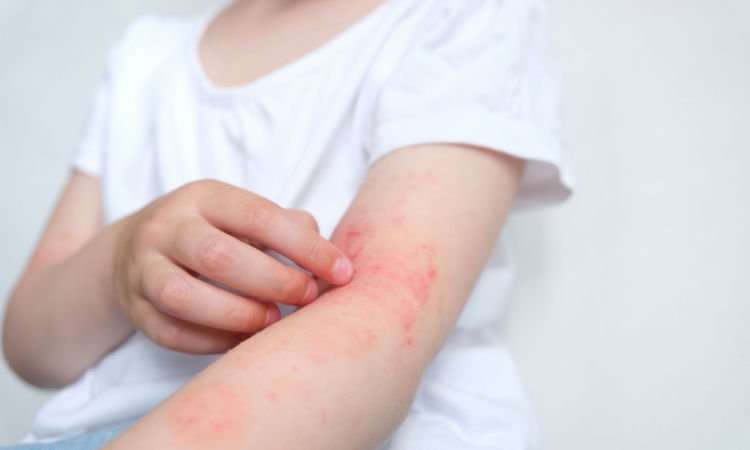 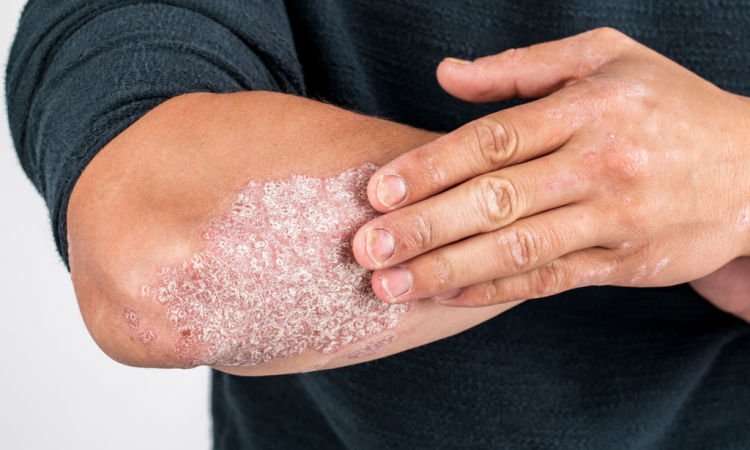