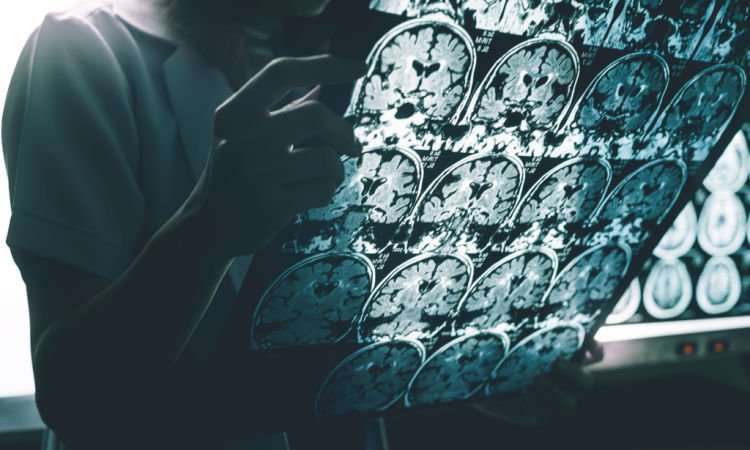 The United States Patent Office (USPTO) has issued a patent covering drug candidate ACD856, which is currently being developed to treat Alzheimer’s disease and other disorders with cognitive impairment.

ACD856 is part of AlzeCure Pharma’s NeuroRestore platform, which it is hoped could provide treatments for Alzheimer’s, Parkinson’s disease and depression.

These drugs stimulate several important signaling systems and signaling molecules in the brain such as BDNF (Brain Derived Neurotrophic Factor) and NGF (Nerve Growth Factor), which can lead to improved cognition.

According to the company, previous preclinical studies have shown that the drug candidates strengthen communication between nerve cells and improve cognitive ability, including learning and memory functions.

Martin Jönsson, CEO, AlzeCure Pharma, said the new patent constitutes “an important milestone for both the project and the company and further strengthens our commercial opportunities for this promising substance”.