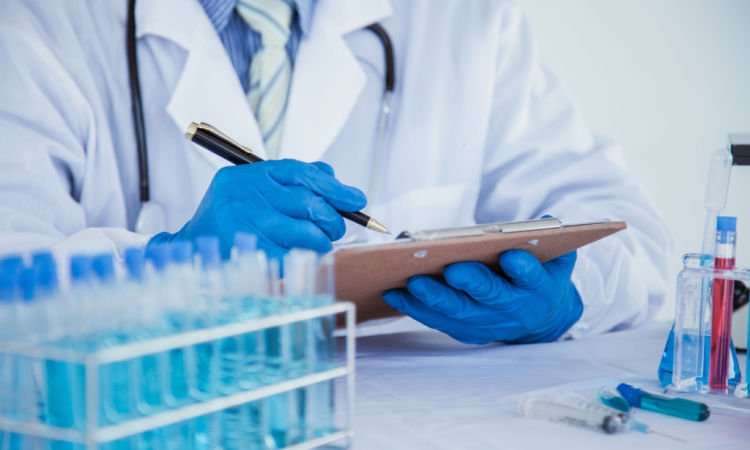 The findings were presented at the European Society for Medical Oncology (ESMO) Congress 2022 by Professor Robin Jones, MD, Head of the Sarcoma Unit at The Royal Marsden Hospital, London.

Desmoid tumours are rare, connective tissue tumours that can have aggressive infiltrative growth and a high risk of local recurrence.

The data show that AL102 demonstrated an early and meaningful effect on tumours within 16-weeks and was well tolerated, which researchers hope could allow for long-term treatment of patients.

Jeanne Whiting, Executive Director & Co-Founder of the Desmoid Tumor Research Foundation said: “Patients and physicians struggle with the fact that there are no FDA-approved therapies. We are very encouraged by the results presented by Ayala and the opportunity that AL102 holds in improving outcomes for patients with this rare condition.”

The company plans to move to Part B of RINGSIDE with a selected dose of 1.2mg once daily, as well as enrolling patients in the open label extension study.