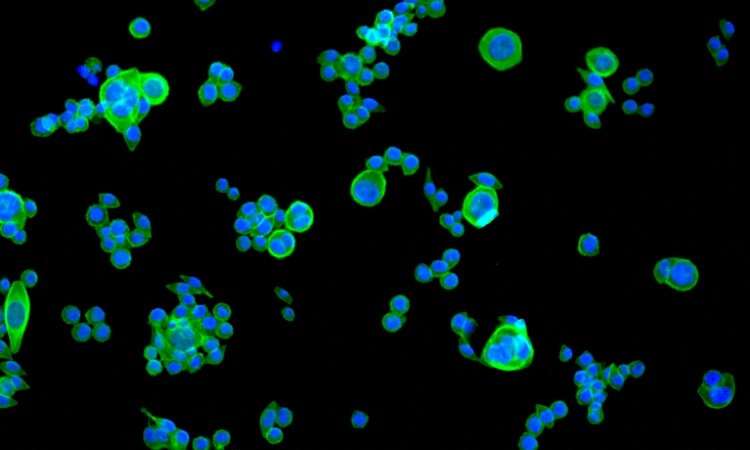 A team from the University of Geneva (UNIGE) has found a way to overcome chemotherapy resistance in colorectal cancer.

The team successfully used a combination of tyrosine kinase inhibitors, opening up new avenues for developing therapies that are more targeted than chemotherapy.

Colorectal cancer is one of the most common cancers. Over time, chemotherapy induces resistance in most patients, who end up being unresponsive to the drugs. As a result, the five-year survival rate for those affected is still low.

The UNIGE team, led by Patrycja Nowak-Sliwinska, an Associate Professor in the School of Pharmaceutical Sciences at the Faculty of Science of the UNIGE, succeeded in studying this resistance phenomenon in cancer cells.

The scientists exposed the resistant cells to a combination of tyrosine kinase inhibitors, which were able to overcome the resistance by taking another ‘path’ than the one used by the chemotherapy molecules to signal the cell.

They succeeded in blocking up to 82% of the metabolic activity of these cells and thus considerably weakened them.

‘‘In addition to overcoming resistance, this treatment has the advantage of acting in a targeted manner. Its action is specific to tumour cells, which is not the case with chemotherapies, which act aggressively on a broader spectrum of cells,’’ said Nowak-Sliwinska. 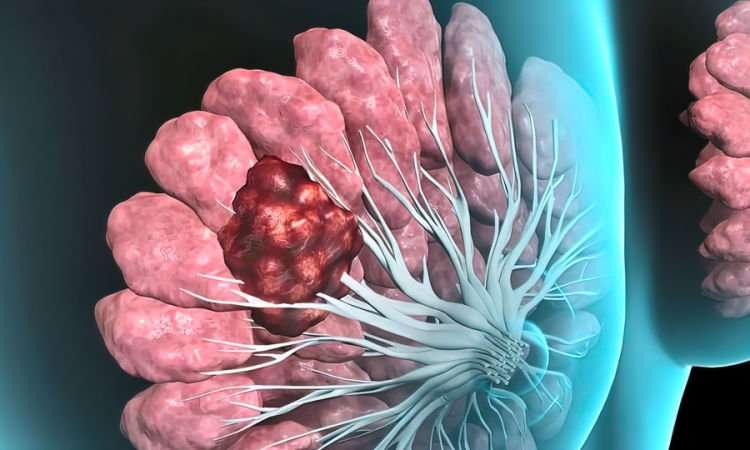