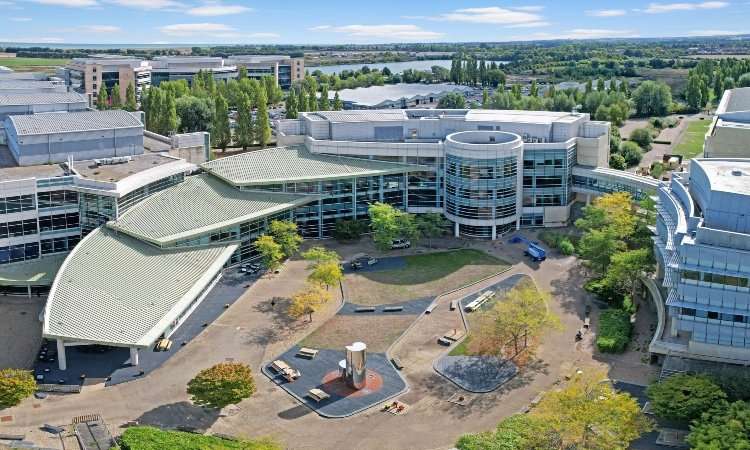 One the UK’s largest science and innovation parks has revealed plans to double in size as it celebrates its ten-year anniversary. Discovery Park, based near Sandwich in Kent, marked the milestone by announcing its plans for the next ten years, which include the creation of a national centre of excellence for neuroscience, alongside life sciences, […] 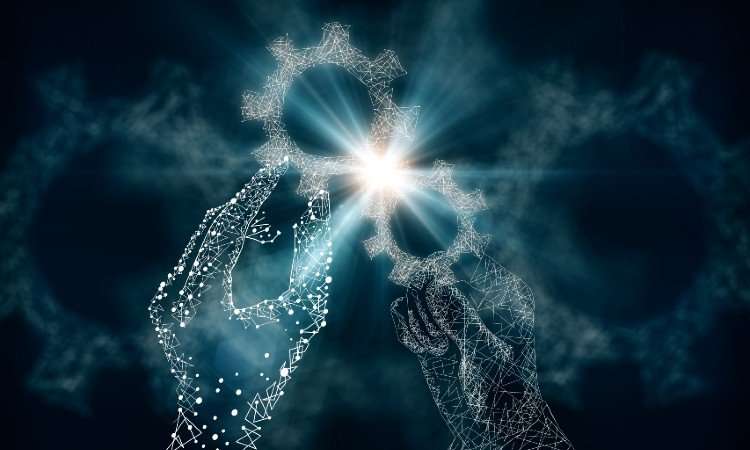 Pfizer and CytoReason collaborate to bolster AI in drug discovery

Pfizer has extended its multi-year partnership with CytoReason to use CytoReason’s artificial intelligence (AI) technology for Pfizer’s drug development programs.   Pfizer will make a $20 million equity investment, have options to license CytoReason’s platform and disease models, and fund supplementary project support. This deal which has the potential to be worth up to $110 million over the […] 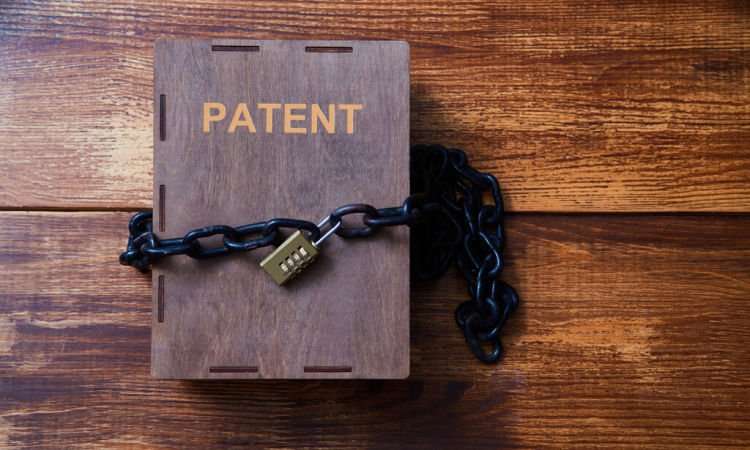 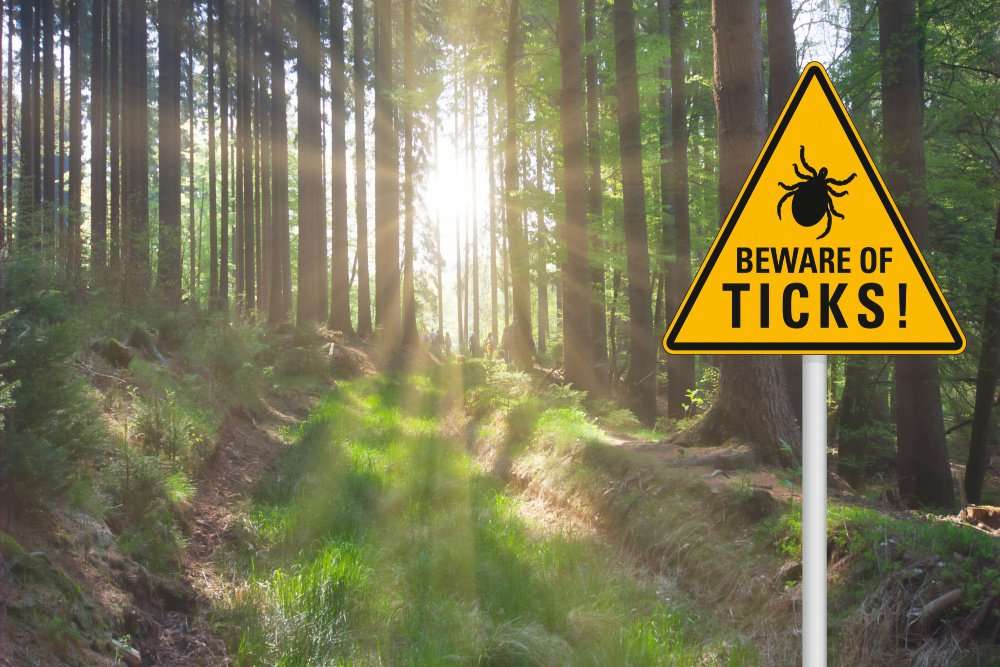 Pfizer has launched a Phase III clinical trial of a vaccine to protect people against Lyme disease, in collaboration with pharmaceutical company Valneva.   The Vaccine Against Lyme for Outdoor Recreationists (VALOR) trial will investigate the efficacy, safety and immunogenicity of Pfizer and Valneva’s Lyme disease vaccine candidate, VLA15.   The trial will enrol up to 6,000 […] 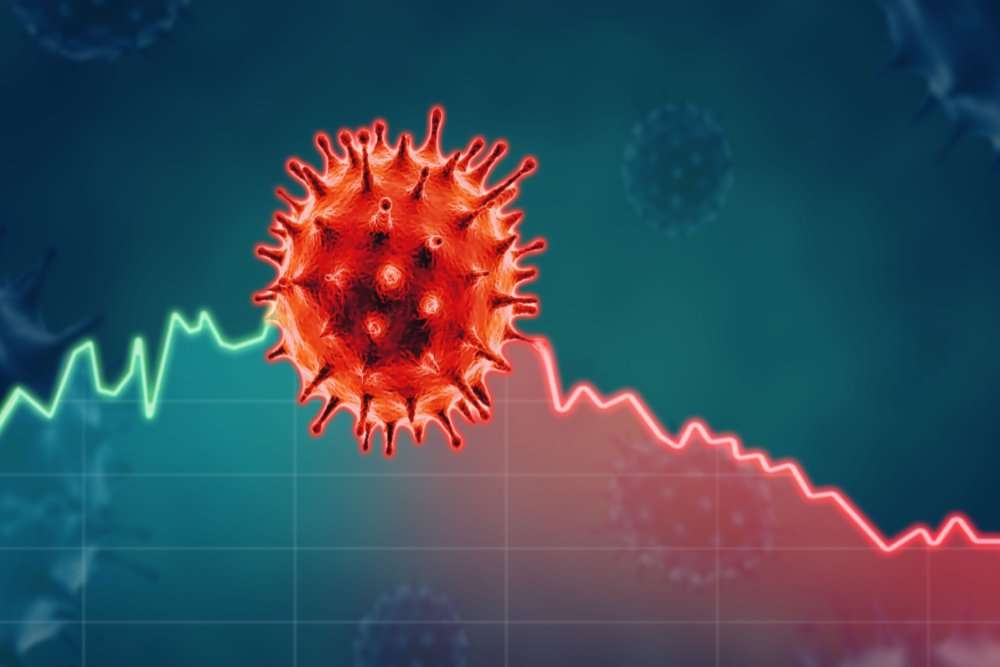 Two doses of Covid-19 vaccines were sufficient in providing protection against severe cases of the infectious disease, according to new research.  A study1 led by researchers at the University of Bristol found that two doses of Pfizer-BioNTech and AstraZeneca Covid-19 vaccines provided protection against Covid-19 infections six months after the second dose.   The study investigated how […] 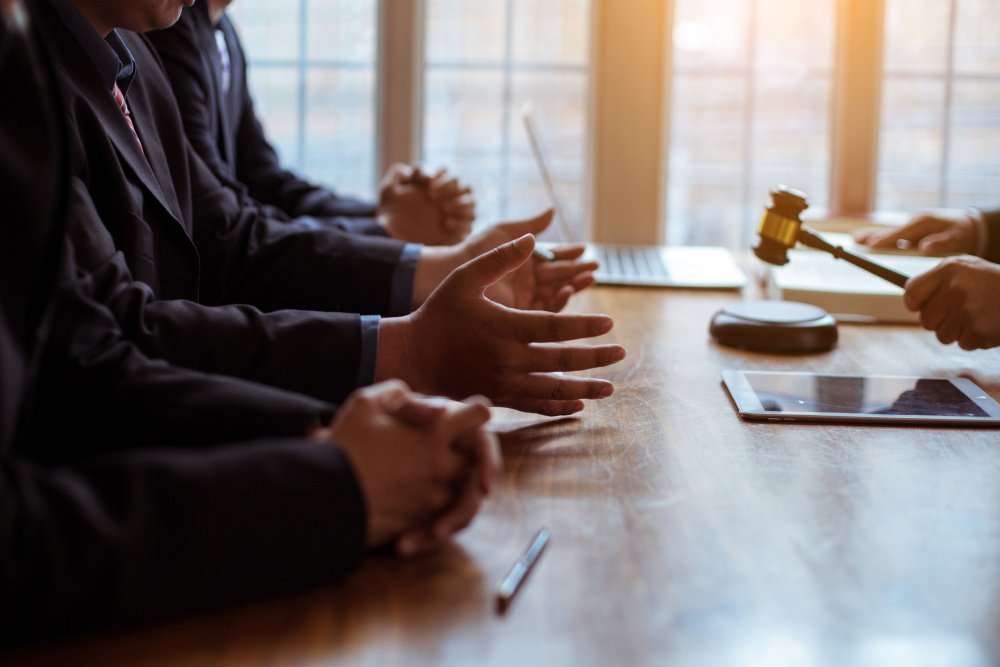 Biopharmaceutical company CureVac has filed a lawsuit against BioNTech SE and two of its subsidiaries in relation to an alleged infringement of the company’s portfolio used in the manufacture and sale of the Comirnaty Covid-19 vaccine.  CureVac has filed the lawsuit in the German Regional Court in Düsseldorf in a move it describes as asserting […] 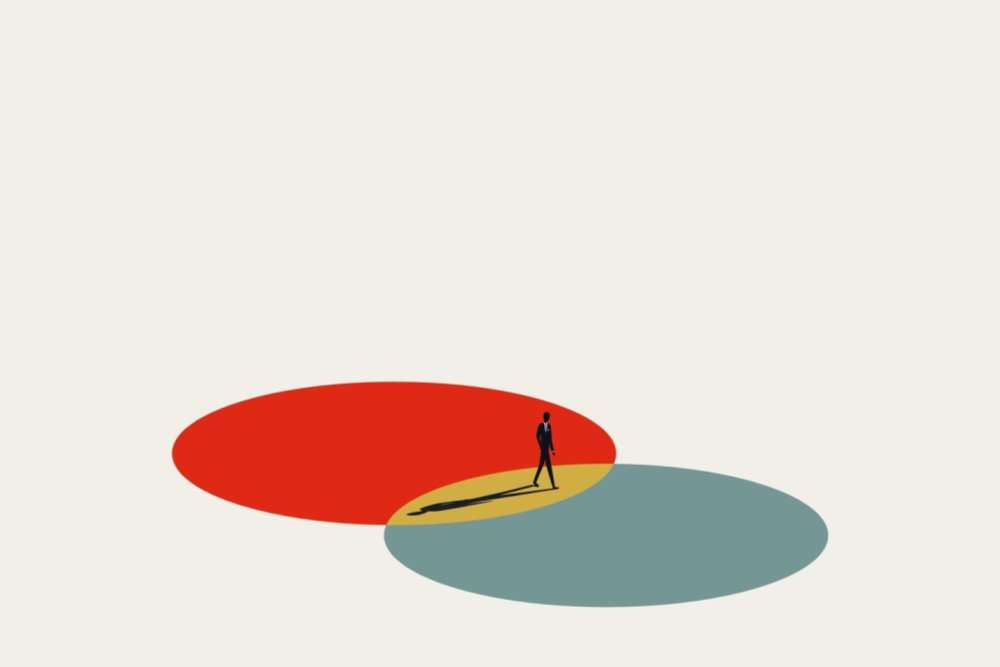 A deal in the making

Drug Discovery World Editor Reece Armstrong looks at how a number of deals in pharma have sparked excitement in the industry.  A number of recently announced deals by pharma companies has brought some excitement back into the sector after a rather stagnant period of activity.   At the start of June, GSK announced it would be […] 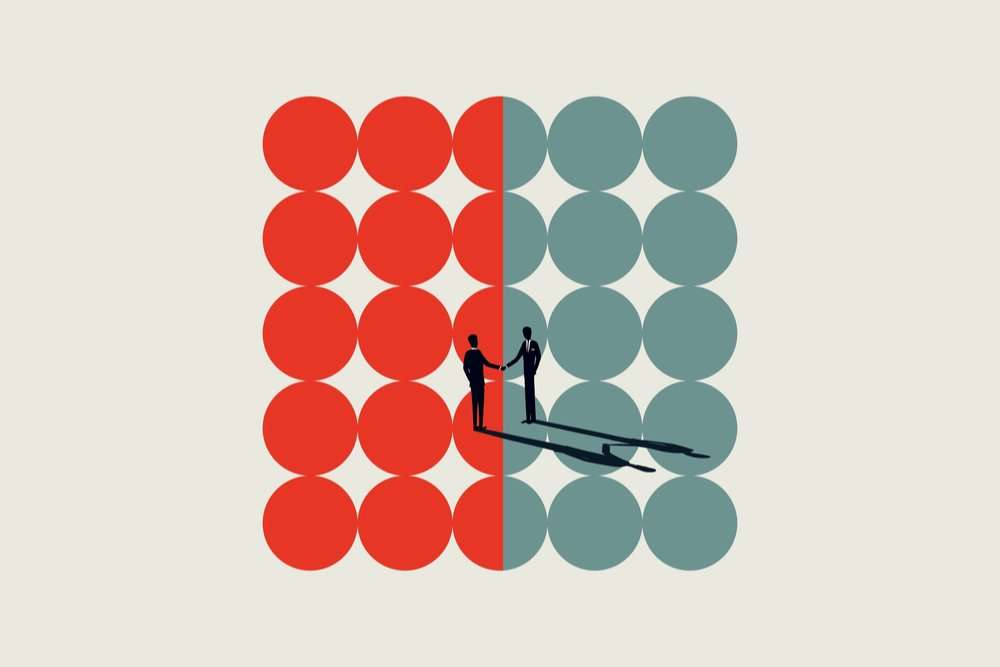 Pfizer to buy Biohaven for $11.6bn

Pfizer is to acquire commercial-stage biopharmaceutical company Biohaven in a deal worth $11.6 billion. Biohaven is developing therapies for the treatment of migraine. The company’s lead product NURTEC ODT is a dual-acting migraine therapy which has been approved in the US for adult patients. The therapy has also been approved in the EU for both […] 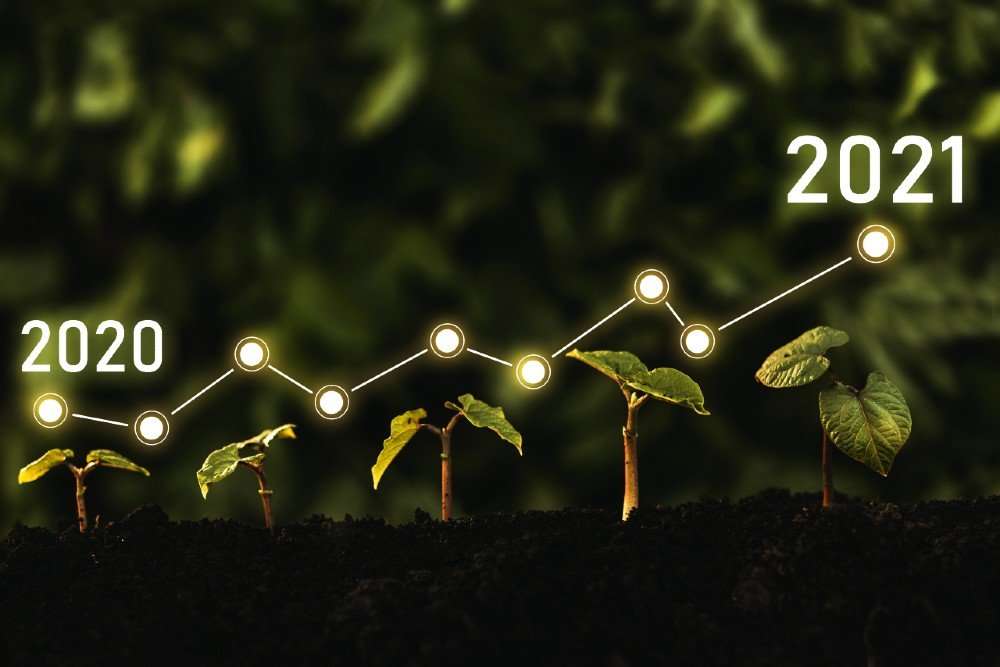 What drove the top bio/pharma companies’ growth in 2021?

The top 20 global innovative bio/pharma companies* reported a 24.9% growth in aggregate market capitalisation (MCAP)—from $2.8 trillion on 31 December 2020 to $3.4 trillion as of 31 December 2021, according to GlobalData.   The data and analytics company notes that a positive year-on-year MCAP growth was reported for 14 of the top players, with five […] 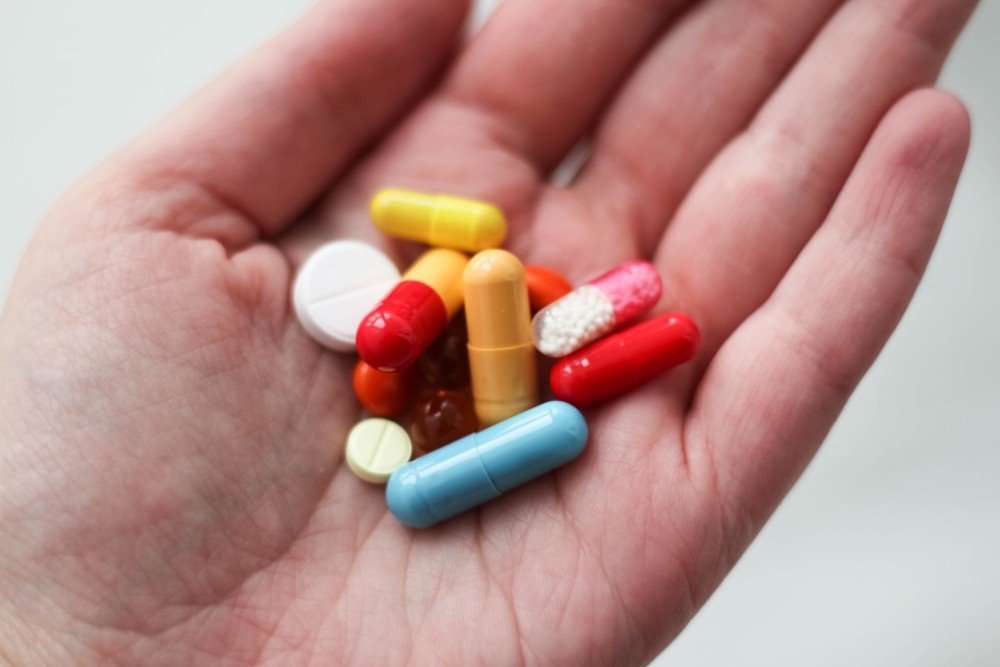 Pfizer has announced results from an analysis of 2,246 adults enrolled in its Phase II/III EPIC-HR (Evaluation of Protease Inhibition for Covid-19 in High-Risk Patients) trial of its novel Covid-19 oral antiviral candidate Paxlovid (nirmatrelvir [PF-07321332] tablets and ritonavir tablets).   The results   These results show that  Paxlovid significantly reduced the risk of hospitalisation or death for any cause by 89% compared to […]