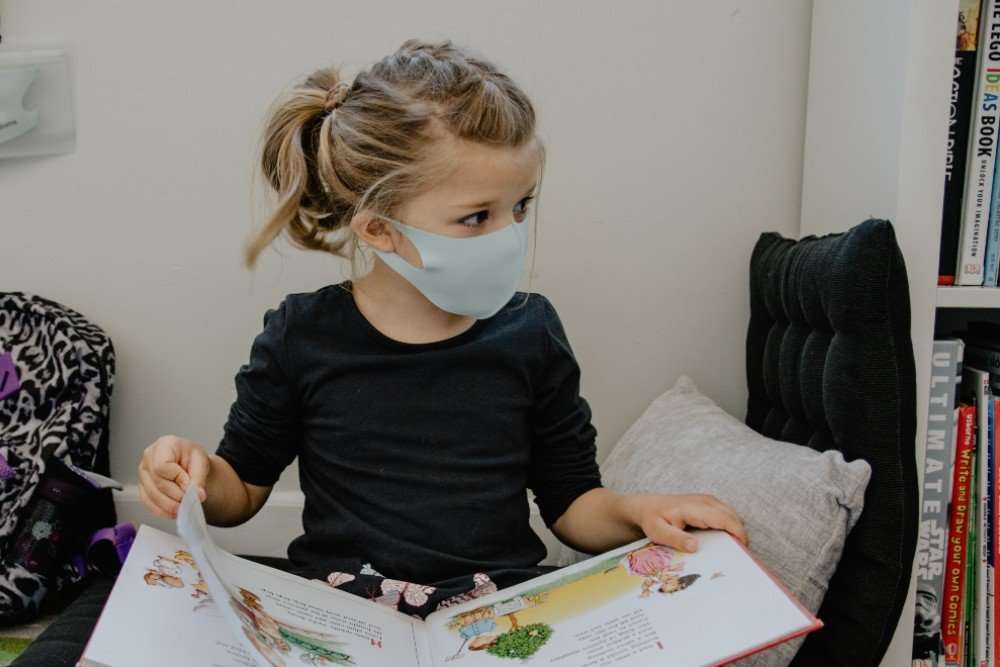 Mount Sinai researchers have made headway in treating a rare but serious aftereffect of Covid-19 in children, known as multisystem inflammatory syndrome in children or MIS-C. The study was published in Nature Communications.

The researchers reported that RNA sequencing of blood samples from the Mount Sinai Covid-19 Biobank led to the discovery that specific infection-fighting cells of the immune system are downregulated in children with MIS-C and that this is associated with a sustained inflammatory response, an indicator of infection with SARS-CoV-2.

MIS-C is characterised by fever, pain and inflammation of multiple organs including the heart, lungs, kidneys, skin, eyes or gastrointestinal tract. More than 2,600 cases of MIS-C have been reported in the United States since the Covid-19 pandemic began. While an autoimmune condition has been suggested as an underlying cause, specific genes, pathways and cell types remain unknown.

One of the more significant of these gene networks implicated the suppression of two types of immune cells: natural killer (NK) cells and CD8+ T cells. Previous research has shown that when CD8+ T cells are persistently exposed to pathogens, they enter a state of “exhaustion”, resulting in a loss of their effectiveness and ability to proliferate. The researchers in the new study specifically pointed to the CD8+ T cells being in this exhausted state, thus potentially weakening the inflammatory immune response. An increase in NK cells is also associated with exhausted CD8+ T cells.

“Our study implicated T cell exhaustion in MIS-C patients as one of the potential drivers of this disease, suggesting that an increase in both NK cells and circulating exhausted CD8+ T cells may improve inflammatory disease symptoms,” said Lead Co-author Noam Beckmann, Assistant Professor of Genetics and Genomic Sciences, and member of the Mount Sinai Clinical Intelligence Center (MSCIC) at the Icahn School of Medicine at Mount Sinai. “Additionally, we found nine key regulators of this network known to have associations with NK cell and exhausted CD8+ T cell functionality.”

Beckmann adds that one of those regulators, TBX21, is a promising therapeutic target because it serves as a master coordinator of the transition of CD8+ T cells from effective to exhausted.