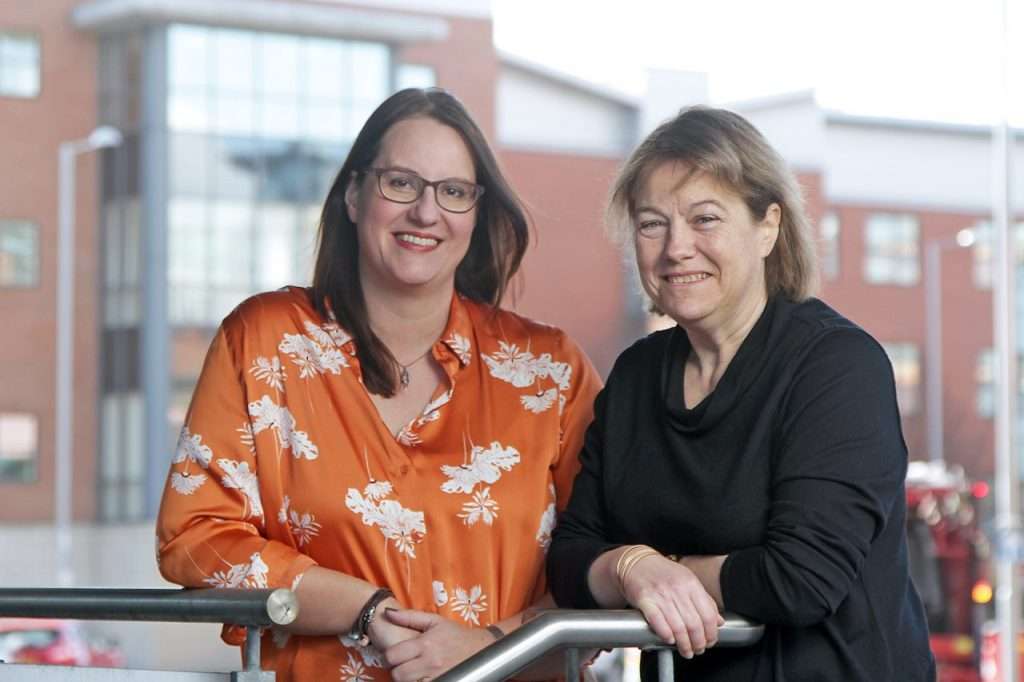 A survey has revealed that 93.4% of respondents think more needs to be done to replace and reduce the use of animals in testing and research.

The study by independent scientific research charity FRAME (Fund for the Replacement of Animals in Medical Experiments), also found that over half think the use of animals in all testing and research could be stopped immediately.

More than 400 people from different countries and sectors took part in the survey commissioned by FRAME to measure understanding and awareness of the use of animals in testing and research for medical, chemical and cosmetic purposes, as well as alternatives to animal use.

According to its findings, 42% of people see greater funding of alternatives as the most important factor in helping to end the use of animals in testing and research.

“We are not yet able to ban the use of all animals in scientific procedures without halting some basic medical research and safety testing. We can however put more time and funding into developing alternative methods – a view held by 93% of the survey’s respondents – and encourage scientists in universities and industry, to question their use of animals and unlock the potential of more in vitro and in silico techniques to produce outcomes which are both scientifically valid and human-relevant.”

Celean Camp, FRAME CEO, says: “Three-quarters of survey respondents view the pharmaceutical industry as being the biggest user of animals for research and testing, when it is in fact academia and university-led research. This is a very common misconception. Indeed, the most recent Home Office report on the Annual Statistics of Scientific Procedures on Living Animals Great Britain (2018) tells us that 56% of the experimental procedures carried out in 2018 were for basic research, and 26% for regulatory testing purposes.

“We know that stopping the use of animals in all research and testing is not going to happen overnight. Developing validated alternative models and ensuring their use is not a quick process; scientists need tools, training and support to make the change, to find, access and implement alternatives, and develop the skills to move towards more accurate, human-relevant models.”

“FRAME is working towards long-term system change across industry and academia,” Celean explains, “and working to influence the system in the long term, to improve public understanding of the scale of animal use in research, and to help shape legislation. The FRAME Alternatives Laboratory has used cells derived from human tissues to produce biologically relevant in vitro 3D models of human organs, including human liver, skeletal muscle, adipose tissue and skin, which behave and respond in the way they would in the body.

“We want to challenge the existing paradigm and raise awareness that animal models are notoriously poor predictors of adverse reactions in humans.  Researchers need training in effective experimental design as early as possible in their careers, to equip them with the skills and confidence to use human-based systems where possible.  Where this is not possible, we should ensure experiments are designed to provide maximum information from minimal animal use.”

The findings of the survey are reported in FRAME’s report: ‘Fact or Fiction? Mapping perceptions of animal testing’, which is available to download from the FRAME website.