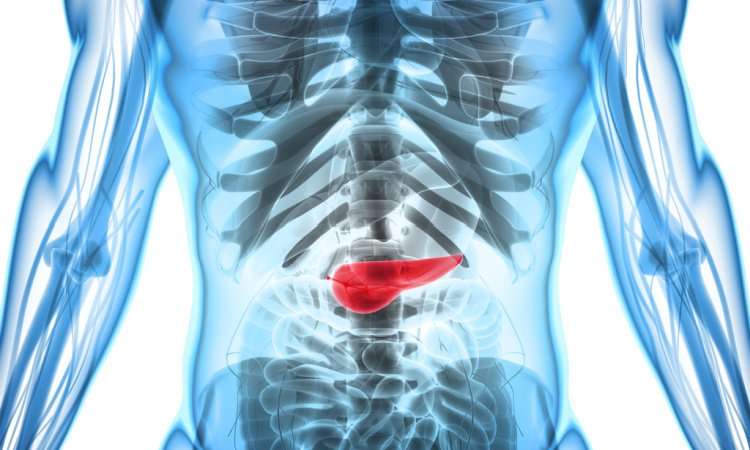 Biomedical engineers at Duke University have demonstrated the most effective treatment for pancreatic cancer ever recorded in mouse models.

The new treatment completely eliminated tumours in 80% of mice across several model types, including those considered the most difficult to treat.

The approach combines traditional chemotherapy drugs with a new method for irradiating the tumour. The treatment implants radioactive iodine-131 directly into the tumour within a gel-like depot that protects healthy tissue and is absorbed by the body after the radiation fades away.

The results were published in Nature Biomedical Engineering.

“We did a deep dive through over 1100 treatments across preclinical models and never found results where the tumours shrank away and disappeared like ours did,” said Jeff Schaal, who conducted the research during his PhD in the laboratory of Ashutosh Chilkoti, the Alan L Kaganov Distinguished Professor of Biomedical Engineering at Duke.

“When the rest of the literature is saying that what we’re seeing doesn’t happen, that’s when we knew we had something extremely interesting.”

Despite accounting for only 3.2% of all cancer cases, pancreatic cancer is the third leading cause of cancer-related death. The current leading treatment is ineffective unless a certain threshold of radiation reaches the tumour and this is very difficult without risking severe side effects.

The researchers say their next step is large animal trials and if successful, they look toward a Phase I clinical trial in humans.