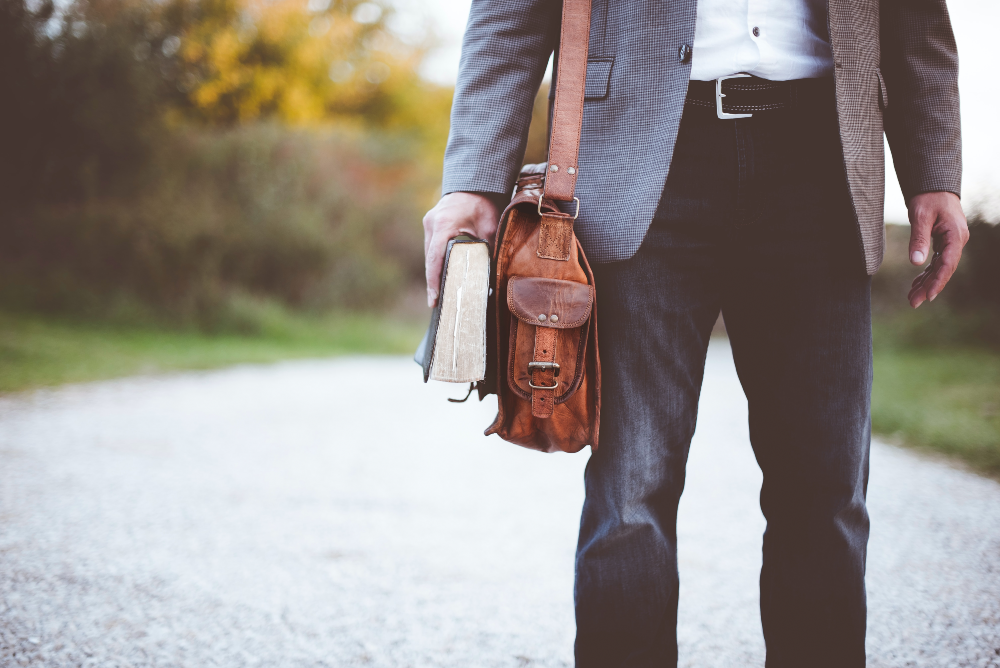 A new experimental drug could offer a promising approach to treating men with advanced prostate cancer which does not respond to existing treatments, or develops resistance to them, researchers report.

The study reveals the chemical structure of a new targeted drug known as CCS1477 and its method of action – and suggests it could be used to stop the growth of late-stage prostate cancers.

CCS1477 is now being evaluated in clinical trials as a monotherapy for patients with prostate cancer, and also in combination with existing drugs like enzalutamide and abiraterone. Researchers hope it can help to delay or prevent resistance to these treatments.

The new research, pioneered by a team at The Institute of Cancer Research, London, and the Royal Marsden NHS Foundation Trust, has unveiled the drug’s mechanism of action – explaining how CCS1477 acts on its targets and highlighting its potential to treat prostate cancer.

CCS1477 was discovered by Cambridge-based CellCentric. The study is published today (Tuesday) in the journal Cancer Discovery and was funded by the Prostate Cancer Foundation, Movember, Prostate Cancer UK, Cancer Research UK and CellCentric. Other collaborators on the study include researchers from the Sidney Kimmel Cancer Center at Thomas Jefferson University, Philadelphia.

Therapeutic strategies for prostate cancer aim to block a network of signals called the androgen receptor pathway, preventing androgens – or male hormones – like testosterone from fuelling the growth of prostate tumours.

The problem is that cancers can evolve to develop changes in the androgen receptor so that it continues to drive growth while avoiding the effects of treatments designed to block its activity. Cancers may stop responding to treatments targeted against androgen signalling – such as abiraterone, which was discovered by The Institute of Cancer Research (ICR), and enzalutamide, which the ICR and The Royal Marsden helped develop in clinical trials.

The researchers studied cell lines and tumour biopsies from 43 patients in the lab. They showed that the new drug, CCS1477, works by binding itself to two cancer gene regulators, the proteins p300 and CBP, which help activate androgen receptor signalling. By blocking the activity of these two proteins, the drug can stop prostate cancer’s growth and potentially delay or prevent drug resistance.

Patients in the study who had higher levels of the p300 protein lived less long before their cancer progressed and became drug resistant than those with lower levels of the protein – 10 months compared with 21 months.

To confirm that blocking the CBP and p300 proteins in prostate cancer had an effect on cancer’s growth, researchers blocked the activity of the CBP and p300 genes – either separately or in combination – in cells in the lab.

As a result, they saw decreased activity of the androgen receptor and c-Myc and slower growth of prostate cancer cells taken from patients, confirming that targeting those two proteins had an effect on androgen receptor signalling.

Re-activating p300 and CBP in patient samples turned back on signalling through the androgen receptor and c-Myc, helping fuel the growth of cancer cells.

Scientists used the drug CCS1477 to block p300 and CBP in mice with prostate cancer and found that it had a biological effect on androgen receptor signalling and was able to stop tumour growth.

Importantly, the study suggests that CCS1477 is not only able to target androgen receptor signalling, but also the potential genomic changes and adaptations prostate cancer may undergo to evade treatment. For this reason, researchers hope it could be used in combination with modern hormone drugs to overcome or delay resistance to treatment.

The results of this study have led to the evaluation of CCS1477 in an ongoing clinical trial in men with hormone-resistant prostate cancer. The new drug is also being trialled in patients with blood cancers, including multiple myeloma and lymphomas, and in patients whose tumours have a range of mutations, including changes in genes such as p300, CBP or c-Myc – often altered in breast, bladder and lung cancers.

Study leader Professor Johann de Bono, Professor of Experimental Cancer Medicine at The Institute of Cancer Research, London, and Consultant Medical Oncologist at The Royal Marsden NHS Foundation Trust, said: “Our study offers a potentially exciting new approach to treating prostate cancer. For the first time, we have shown that blocking two proteins known as p300 and CBP with a new targeted drug can disrupt signals that help fuel the growth of prostate cancers.

“These initial results are very promising, and suggest that the drug could help delay or prevent resistance to the modern hormone treatments abiraterone and enzalutamide, which have already played a critical role in helping patients to live for much longer. My team and I are already evaluating the new drug in a clinical trial to assess its safety and anti-tumour activity in men with advanced prostate cancer.”

Study author Dr Adam Sharp, Team Leader in Translational Therapeutics at The Institute of Cancer Research, London, and Consultant Medical Oncologist at The Royal Marsden NHS Foundation Trust, said: “We have shown that a new targeted drug can block androgen receptor signalling – which plays a key role in prostate cancer – as well as its treatment-resistant altered forms and another important cancer gene known as c-Myc.

“Being able to target both androgen receptor signalling and its adaptions is a huge achievement, as it helps us tackle the huge challenge posed by cancer’s ability to evolve resistance to modern hormone treatments.”

Professor Paul Workman, Chief Executive of The Institute of Cancer Research, London, said: “These early clinical findings are very encouraging. It is exciting to have validated a major new drug target through collaborations with industry and to already have a promising ‘first-in-class’ drug agent undergoing clinical trials.

“At the ICR, we have a track record of excellence in drug discovery, and our drug abiraterone has already been used to treat hundreds of thousands of men with prostate cancer around the world. Importantly, this drug has the potential to overcome drug resistance to androgen receptor-based therapies – and thus has the promise of changing many men’s lives.”

Jonathan Simons, Prostate Cancer Foundation President and CEO, said: “This marks  another great leap ahead in precision medicine to help men with advanced prostate cancer. PCF is proud to have funded this research that has launched this promising therapeutic into clinical trials, bringing us closer to our mission to eliminate death and suffering from prostate cancer.”