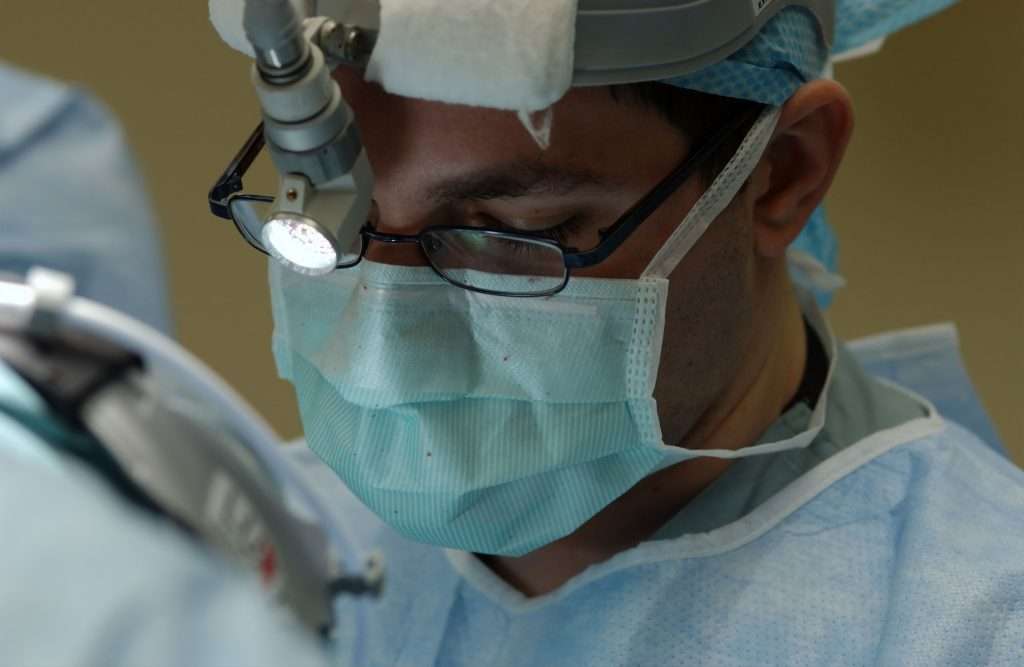 Researchers at the Netherlands Cancer Institute have discovered a cluster of tumour cells that are refractory to immunotherapy and that exists even prior to treatment.

This finding, which was published in the scientific journal Nature Communications, may lead to new therapies that eliminate cancer more effectively.

The research group, led by Daniel Peeper, focused on melanoma, an aggressive form of skin cancer. The perspective of patients with late stage melanoma has improved in recent years, thanks to new precision therapies that target either the tumour cells themselves or the immune cells that attack the cancer. The latter approach, called immunotherapy, serves to enhance tumour killing by T cells, a specialised group of immune cells. An increasing group of patients experiences durable clinical benefit from immunotherapy. However, many tumours display some form of resistance.

Resistance to immunotherapy can occur during treatment but can also manifest upfront. PhD student and clinician Julia Boshuizen and her colleagues in Peeper’s laboratory wondered whether melanoma cells that show resistance to cytotoxic T cells can be found in patients prior to treatment.

To identify such cells, she first exposed cultured melanoma cells from patients to T cells, which killed most of the tumour cells as expected. However, a few melanoma cells survived the treatment, as is often also the case in patients. After repeating this cycle several times, Boshuizen uncovered a peculiar group of surviving tumour cells. Not only were they now fully resistant to T cells, but they also expressed high amounts of a protein located at their cell surface, Nerve Growth Factor Receptor (NGFR). NGFR is a protein that is important for survival of neuronal cells during the development of an organism, but it seems to be ‘hijacked’ by these melanoma cells for the sake of their survival.

Then, the researchers searched for NGFR-positive cells in patients’ melanomas and discovered that they frequently contain such cells, even before any treatment. Thus, tumours may contain cells that are resistant to immunotherapy before they are actually treated. Furthermore, parts of melanomas that showed high NGFR expression were often much less infiltrated with T cells than regions with low NGFR.

Another surprise came when Boshuizen tested the sensitivity of these T cell-refractory melanoma cells to other therapies that are being used in the clinic. She found that NGFR-expressing melanoma cells were also resistant to immunotherapy before they are actually treated. Furthermore, parts of melanomas that showed high NGFR expression were often. much less often infiltrated with T celss than regions with low NGFR.

Therefore, the investigators examined next what the role of NGFR was in T cell-resistance, hoping that it was not just a biomarker but actually contributed to the behaviour of these tumour cells. When they used drugs to suppress the expression of NGFR, they noted that, indeed, cultured melanoma cells were re-sensitized to T cells. Melanoma-bearing mice, too, survived longer when NGFR was inhibited during immunotherapy.

The investigators conclude that NGFR may be an attractive therapeutic target to be used in combination with immunotherapy. Peeper: “We are excited about this finding and aim to translate it to the clinic. However, there are no NGFR precision medicines available yet. An appealing alternative is to use the cell membrane localization of NGFR to target it with an antibody, a type of approach that is successfully exploited for immunotherapy. A key question is whether this would cause undesired side effects on normal cells that also express NGFR, which we want to investigate next”.

This work was funded by the European Research Council, the Dutch Cancer Society and Oncode Institute.