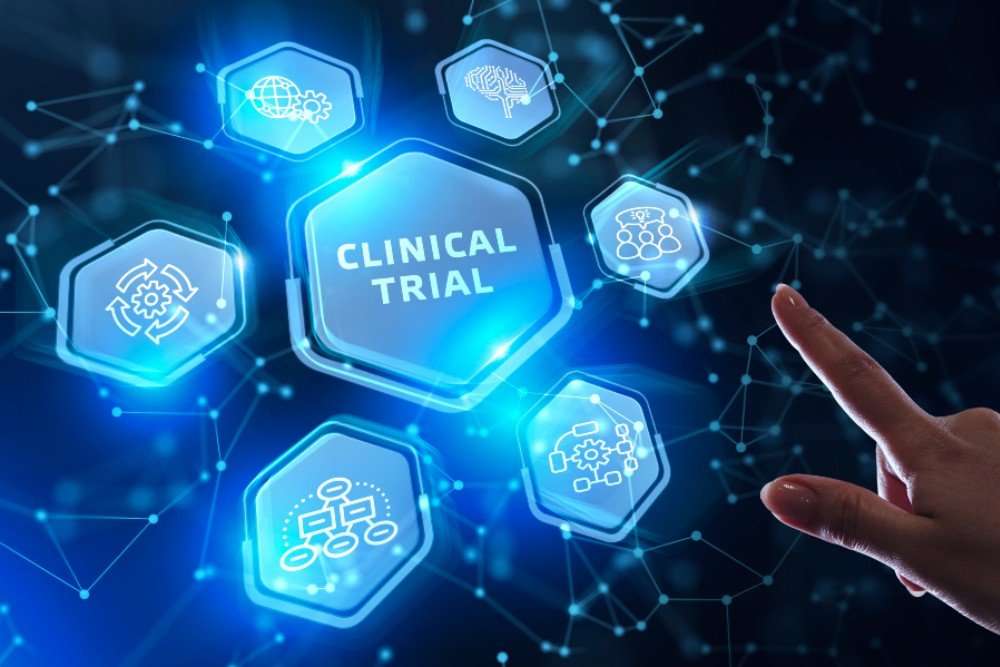 Biotech company Novavax has announced the initiation of crossover arms in two ongoing clinical trials of NVX-CoV2373, the company’s Covid-19 vaccine candidate. Crossover ensures the administration of active vaccine to all participants in the trials and has begun for Novavax’ Phase IIb trial in South Africa and its pivotal Phase III trial in the UK.

Filip Dubovsky, Chief Medical Officer, Novavax said: “The crossover arms ensure that all participants have access to an active vaccine candidate while allowing Novavax to continue to monitor the safety and efficacy of our vaccine over the long term”.