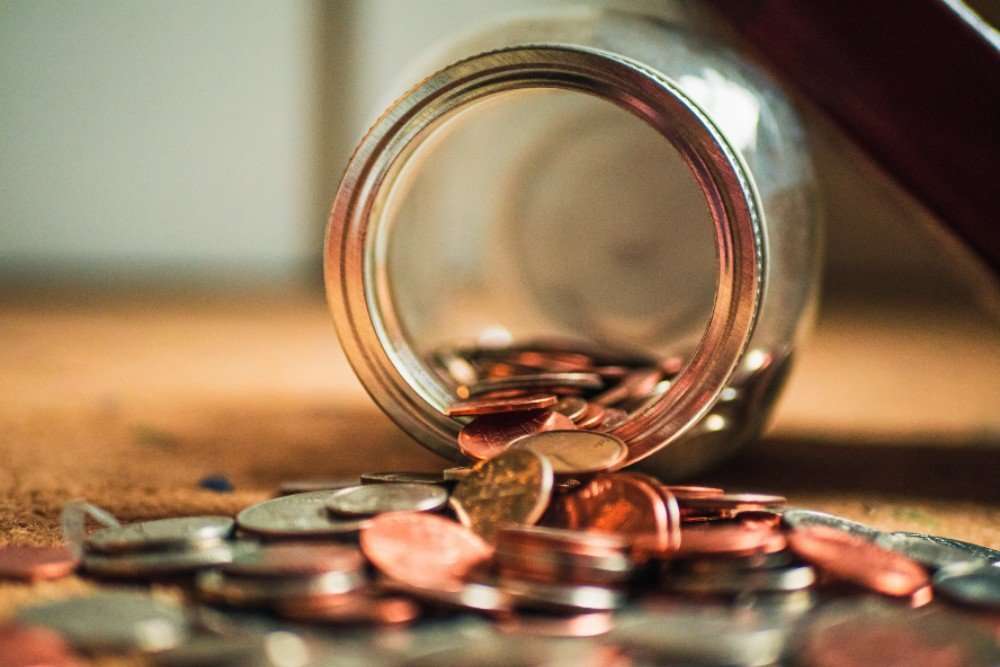 Established in 2016 with a multimillion-dollar NIA grant, the Alzheimer’s Disease Research Center (ADRC) at Wake Forest School of Medicine is one of 31 NIA-funded research centres in the US working to translate research advances into improved diagnosis and care for people with the disease, as well as working to find a treatment or ways to prevent Alzheimer’s and other types of dementia.

“Currently there aren’t therapies that effectively prevent or treat the symptoms of Alzheimer’s,” said Suzanne Craft, Professor of Gerontology and Geriatric Medicine at Wake Forest School of Medicine and Director of its ADRC. “Our primary focus will be on finding ways to prevent the disease by identifying it at the very earliest stages when interventions could likely make the biggest difference. We also hope to learn more about how common medical conditions, such as diabetes and high blood pressure, can increase the risk for Alzheimer’s, and how better addressing those conditions may prevent or delay its development.”

Some of the research already underway at the medical school’s centre includes studying special diet and nutrition interventions, such as a modified ketogenic diet as a potential treatment for mild cognitive impairment and using specific blood pressure and diabetes medications that not only treat those conditions, but seem to have an impact on the brain that may prevent Alzheimer’s from developing as quickly, according to Craft.

Another area of focus is to understand the role health disparities and social determinants play in influencing the risk for Alzheimer’s by engaging people from underrepresented groups and rural areas who are twice as likely to develop dementia and have high rates of diabetes and vascular disease.

In addition, Craft said the centre will develop educational programs about Alzheimer’s and dementia for health care professionals, patients and their family members, as well as the community at large.

“Using precision medicine, we hope to be able to identify the predictors of dementia and Alzheimer’s and, by doing so, prevent or delay the disease and optimize healthy brain aging,” Craft concluded.