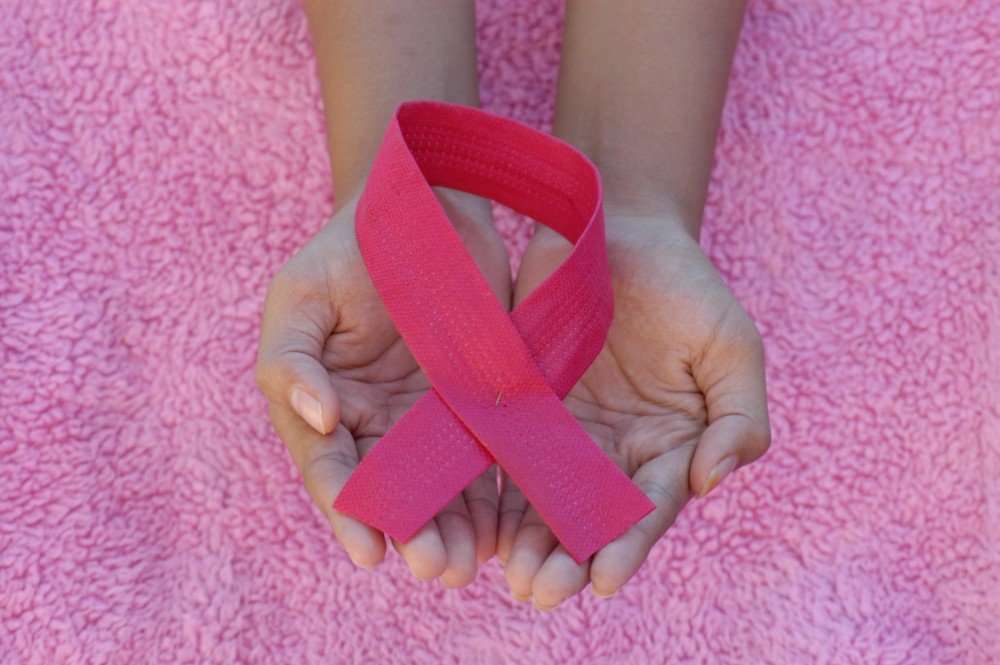 The earliest changes that occur in seemingly healthy breast tissue before tumours appear may have been found by researchers, suggests a new study published in Nature Communications.

The study in mice, funded by Cancer Research UK, showed that before becoming cancerous, breast cells with the BRCA1 gene mutation undergo changes similar to those normally seen in late pregnancy.

The researchers suggest that in future, doctors could screen women with BRCA1 mutations to monitor changes to their breast cells which could help inform who might benefit from preventative surgery.

The researchers, led by Karsten Bach and Dr Sara Pensa at the University of Cambridge, wanted to develop a method to detect the early changes occurring in BRCA1-affected breast cells, which could indicate that they are progressing towards breast cancer.  They found that having a BRCA1 mutation triggered certain pathways to be switched on in a type of stem cell called a luminal progenitor breast cell.

Karsten Bach, co-author on the study and PhD student at the Department of Pharmacology and Cancer Research UK Cambridge Institute, said: “The changes we saw happened very early on before any tumours were detected, so we reasoned that markers of these cellular changes could be used to monitor people who we know are at increased risk for breast cancer.”

The team analysed breast cells from 12 women who had a BRCA1 mutation and had undergone a preventative mastectomy. The team found that only a third of the women had detectable levels of these markers of early stages of tumour initiation, suggesting that the majority of women may have been at lower risk of tumour development when they had surgery.

Michelle Mitchell, chief executive for Cancer Research UK, said: “This is fascinating research, and we look forward to seeing the next steps, which could mean in the future, doctors could detect if women carrying these mutations have breast cells that are behaving differently. This could make a world of difference, as they may not need preventative surgery until later in life, or even at all.”