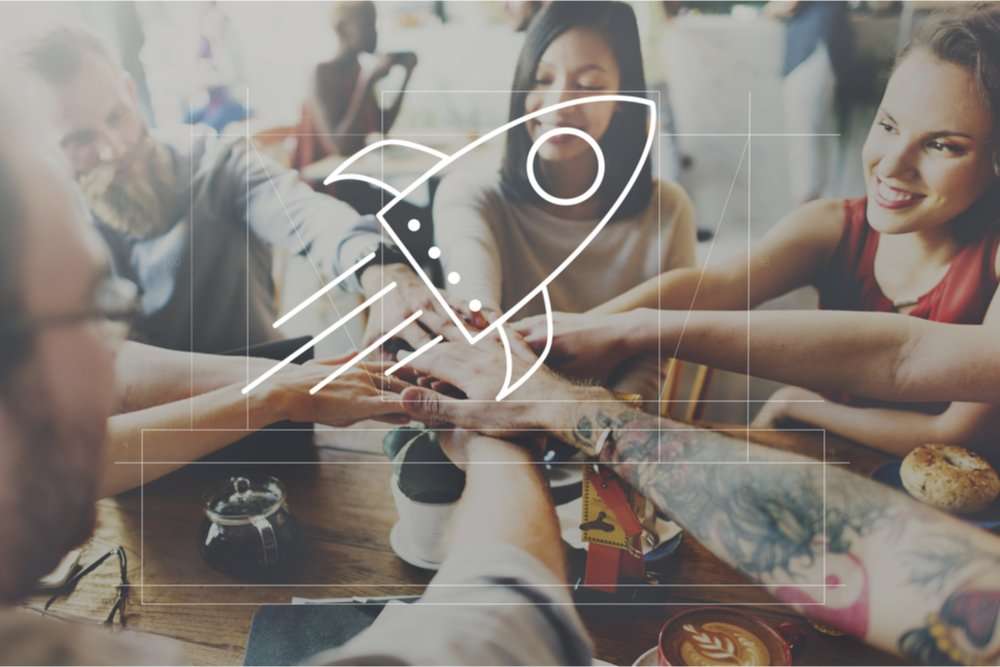 NanoTemper Technologies has launched a number of updates to its portfolio of instruments to help researchers working in drug discovery and adeno-associated virus (AAV) therapies.

Traditional screening methods like SPR or ITC haven’t been able to handle these difficult molecular interactions, or at best they offer very low-quality data. This can mean scientists make decisions with a lot of uncertainty since the results don’t clearly point to the best hits.

NanoTemper Technologies hopes to change that with Spectral Shift. The technology will be part of the company’s Dianthus instrument which was built to handle the most challenging affinity-based screenings in drug discovery. Spectral Shift has been designed to perform very precise measurements that generate high-quality data for hit identification or lead optimisation, with little to no assay development.

Prometheus Panta with SLS allows allows scientists to charactersie their AAV vectors – whether it be serotyping, formulation, or capsid filling and leaking – with very little sample.

“We’ve been keeping an eye on the needs of gene therapy researchers for years,” stated CEO Philipp Baaske. “There’s a limited amount of AAV sample available, and they’re faced with having to take what feels like an impossible number of measurements to ensure they select the best vectors. And it was important to us to address this.” 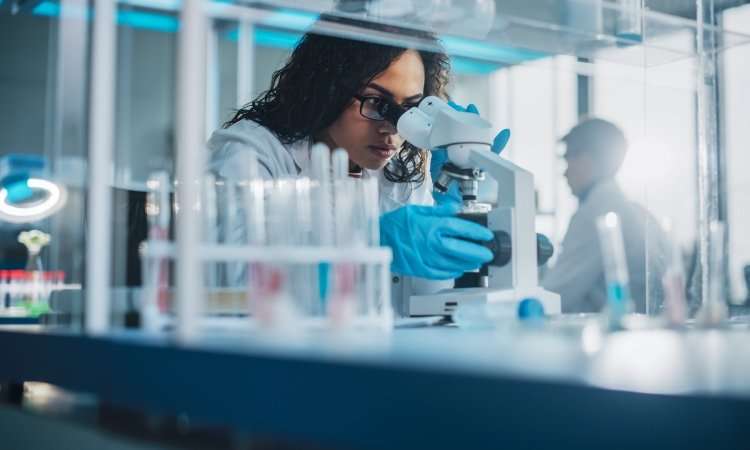 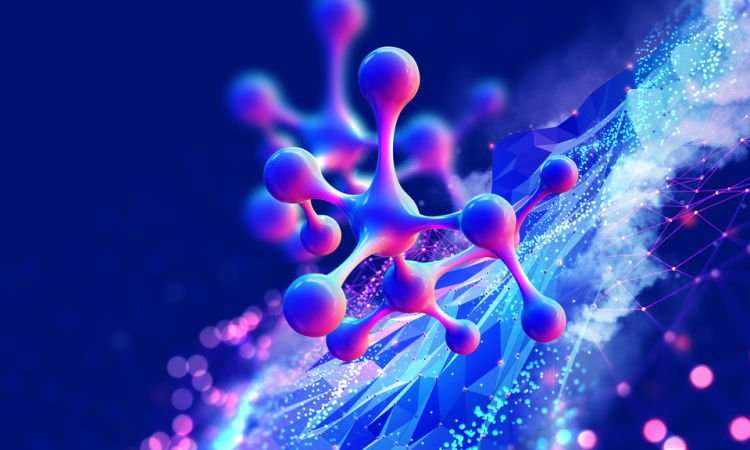