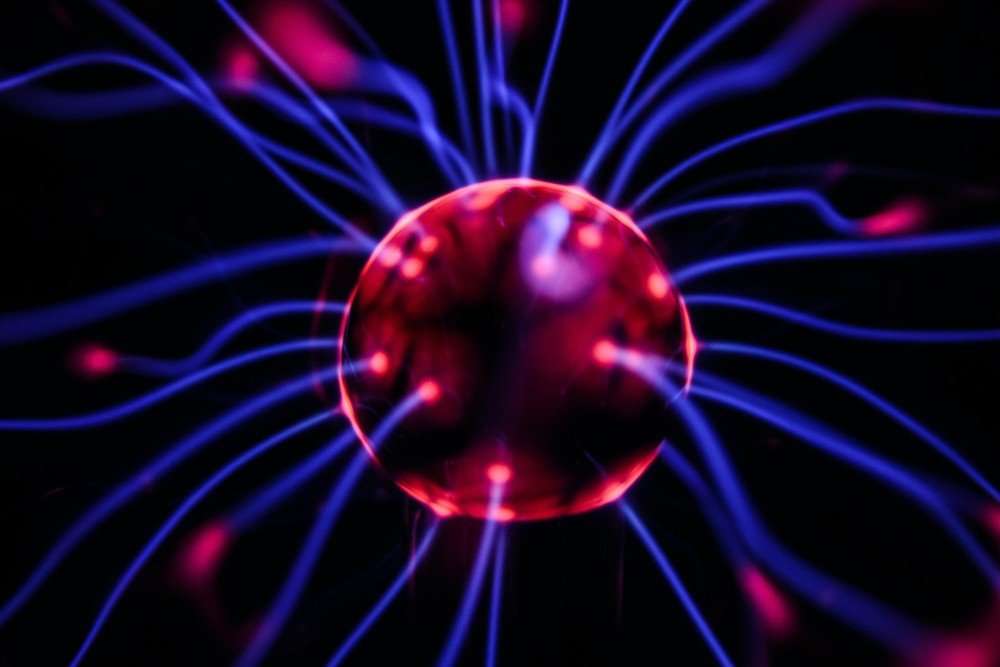 Tiny 3-D models that mimic vital aspects of the human nervous system have been developed in a step that could accelerate drug research for neurological conditions such as multiple sclerosis (MS).

The millimetre-wide models – created using stem cells from human skin samples – will be used to study myelin, an insulating substance that helps nerve cells communicate with each other.

Researchers say the models are the most natural representation of human myelination developed in a lab and are a promising platform for studying neurological diseases and for testing drugs for conditions linked to myelin loss, including MS.

Nerve cells are found in the brain and the spinal cord and connect to each other with branch-like links called axons, which have an insulating coat similar to electric cabling. This insulating coat is called myelin, and it aids the electrical and chemical information flow between cells.

Damaged myelin underlies several neurological conditions including MS – an incurable disease affecting more than 100,000 people in the UK – and leads to a wide range of symptoms, including mobility issues, fatigue and vision problems.

Skin cells were reprogrammed into induced pluripotent stem cells, which can be turned into other cell types. In this case – spinal cord cells.

These cells were then grown slowly into organoids – 3-D structures of cell bundles including neurons and distinctive brain cells known as oligodendrocytes that are key to creating myelin. Crucially, the researchers were able to see myelin developing spontaneously around the axons between cells within the organoids. By looking at the axons under a microscope, they could see that the myelin in this model was functioning as it would in a healthy brain or spinal cord.

The research team then created an organoid using stem cells from a patient with a rare gene mutation that affects myelination. The model showed that key aspects of this cell bundle were consistent with the disease.

These new models will allow scientists to compare the differences between the cells of healthy individuals and those with different neurological diseases and to test drugs of interest in human cells before using them in a full clinical trial with patients.

The researchers hope that their model will overcome the challenges of studying the human brain and nervous system at the cellular level, which is extremely difficult due to problems accessing brain and spinal cord tissue without risk and huge inconvenience to patients. The approach complements animal models, which can be limited in how they reflect human disease and the way that drugs interact with human cells.

The authors say the model is a significant step forward in the study of human myelination and drug development, but caution that treatments tested on this model are still some way from being offered to patients.

Lead researcher, Dr Owen Gwydion James, said: “Demyelinating disorders have a profound effect on the quality of life for patients. Now we have the capability of studying human myelination experimentally, a major goal is to identify drugs that can promote myelination. We believe that this new approach could be a huge boost to the toolbox that allows us to do this effectively.”