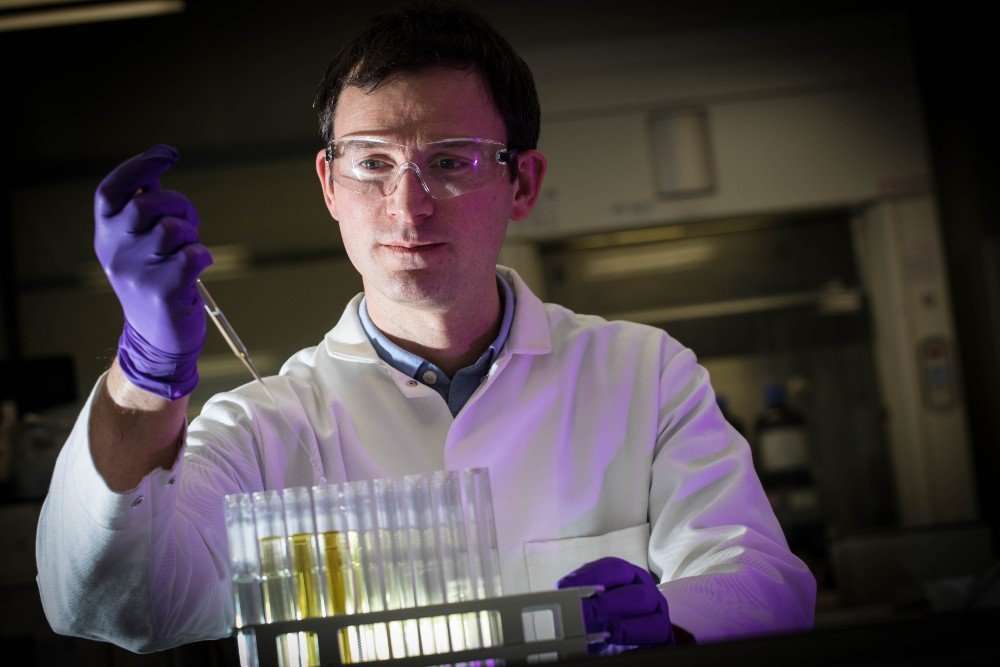 Pharmaron will manufacture the patented molecule at its plant in Hoddesdon, Hertfordshire. On completion of this stage of the work, MET-X will go through toxicology screening and stability testing, with the target of the project entering phase one clinical trials in 2022.

MET-X is a novel therapy designed to help restore the function of antibiotics that have become ineffective because of drug resistance created by the spread of MBL enzymes.  These break down β-lactam antibiotics, including the so-called drugs of last resort, the carbapenems.  MBL enzymes disable the ability of an antibiotic to kill the bacteria and, unusually, this resistance mechanism is easily transferable from one species of bacteria to another. The spread of MBL enzymes has the potential to greatly diminish the number of treatment options for organisms such as Escherichia coli and Klebsiella pneumoniae.

MET-X is a best-in-class broad-spectrum metallo-beta-lactamase inhibitor. When used in combination with β-lactam antibiotics, it restores their function versus multiple resistant organisms.

The patented molecule has been selected following three years of preclinical research at Infex, which in-licensed the program from Swedish company Medivir AB.

Peter Jackson, Executive Director, Infex Therapeutics, said: “We are delighted to have reached this milestone and see MET-X progress towards clinical trials. Our mission is to overcome resistance mechanisms and develop new treatments for serious infections. MET-X is our first MBL inhibitor and, we hope, the most effective broad-spectrum therapy against the emerging class of superbugs that are particularly prevalent in India and China. The microbes have evolved so that they produce an enzyme that uses the metal Zinc to inactivate existing β-lactam antibiotics.  This renders some of the most widely-used drugs such as meropenem and imipenem ineffective, and MET-X has been shown in lab studies to restore the activity of these important treatments.”

Bacteria containing NDM-1 and other MBL enzymes represent a serious threat to global public health.  NDM-1, for example, was first identified in 2008 and has already caused significant fatalities due to resistant infections of the blood, urinary tract, lungs and wounds.

“Pharmaron is delighted to have the opportunity to collaborate with Infex on the CMC support for the MET-X program and so to make a contribution to combatting the growing issue of bacterial resistance that the WHO has highlighted,” said Stephen Lewinton, SVP Senior UK Operations. 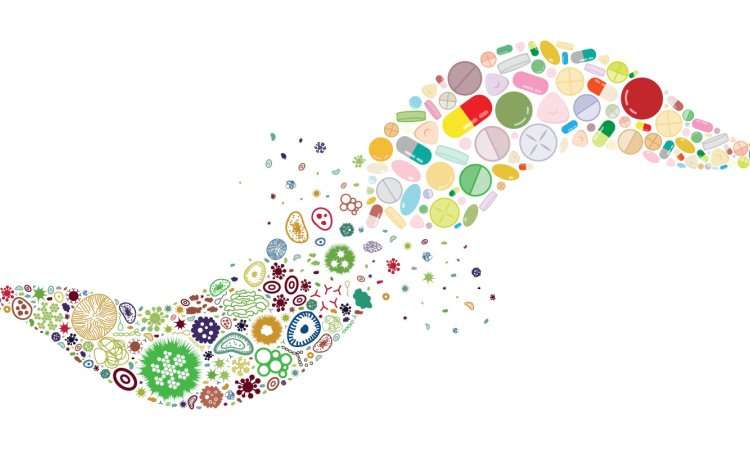 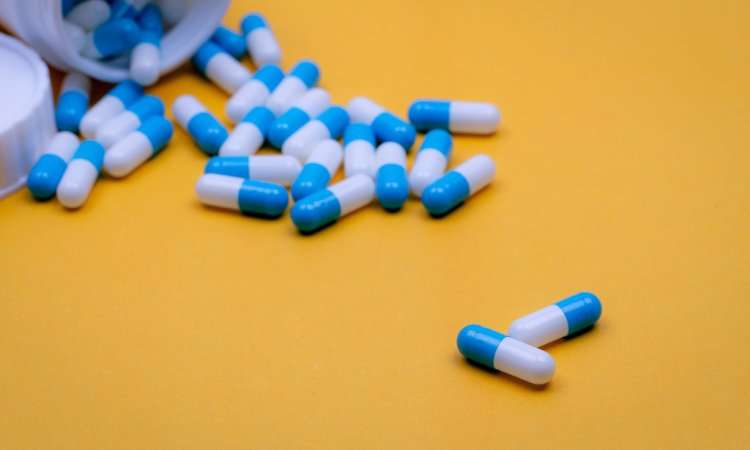