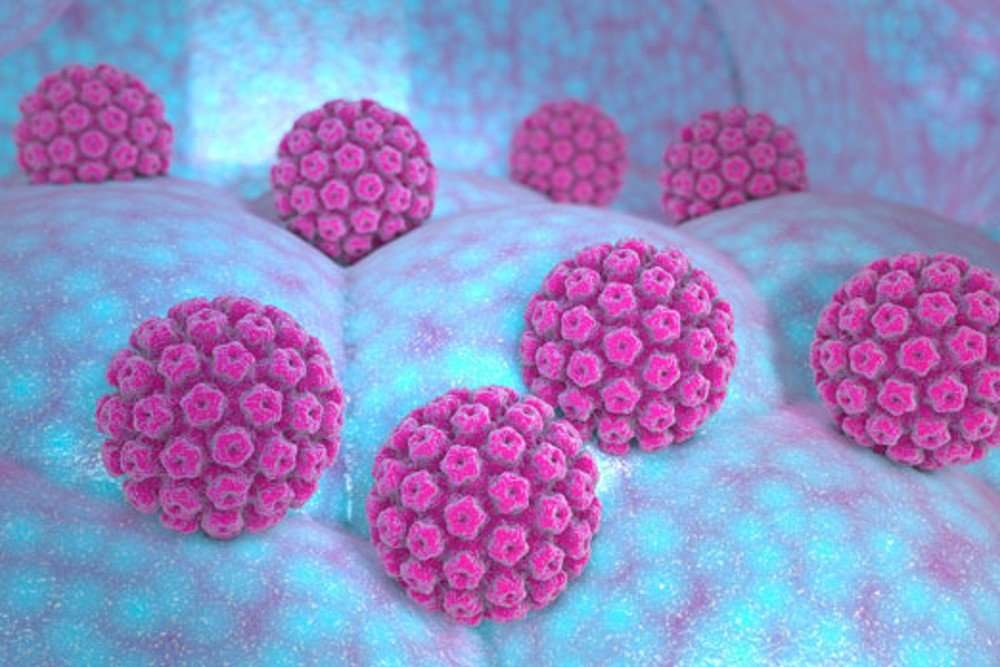 After decades of research, the UK implemented a human papillomavirus (HPV) vaccine programme for teenage girls in 2008. Now, for the first time, a study has shown that the UK HPV vaccine programme works and will save lives, according to research funded by Cancer Research UK.

The vaccine was shown to dramatically reduce cervical cancer rates by almost 90% in women in their 20s who were offered it at age 12 to 13. Michelle Mitchell, Cancer Research UK’s chief executive, said: “Results like this show the power of science.”

The study, published in The Lancet, shows the potential for HPV vaccination in combination with cervical cancer screening to reduce cervical cancer to the point where almost no-one develops it.

The researchers are based at King’s College London and the UK Health Security Agency (UKHSA) and the National Cancer Registration and Analysis Service (NCRAS) run by NHS Digital. Together, they estimated that the HPV vaccination programme prevented around 450 cervical cancers and around 17,200 cases of precancerous conditions over an 11-year period.

“It’s a historic moment to see the first study showing that the HPV vaccine has and will continue to protect thousands of women from developing cervical cancer,” said Michelle Mitchell, Cancer Research UK’s chief executive. “Cancer Research UK has been funding research in this area for many years and we’ve been eagerly awaiting these results since the introduction of the vaccination programme. Around 850 women die from cervical cancer each year in the UK, so we have the chance to save many lives.”

Almost all cervical cancers are caused by HPV – a link that was proven more than 20 years ago by Cancer Research UK scientists, overturning previous studies that had underestimated the link. The HPV vaccine protects against the main cancer-causing strains of the virus: HPV 16 and 18. Protecting people against the infection helps to prevent abnormal changes in cervical cells, in turn leading to fewer cases of cervical cancer.

Previous results had confirmed that HPV vaccination is effective in preventing HPV infection, genital warts, and high-grade precancerous cell changes in the cervix. But as the vaccine was only introduced in the 2000s, it hasn’t been possible until recently to definitely say the vaccine reduces cases of cervical cancer itself – the ultimate goal of the vaccination program. One study, coming from research conducted in Sweden, found that HPV vaccination was responsible for a 63% reduction in cervical cancer incidence.

This study is reportedly the first of its kind to focus on the UK vaccination programme, and the first ever to analyse the effectiveness of the bivalent cervical cancer vaccine (Ceravix). The team looked at all cervical cancers diagnosed in England in women aged 20 to 64 between January 2006 and June 2019.

The vaccine reduced cervical cancer incidence by 34% in those who received it aged 16 to 18, by 62% if aged 14 to 16 and by 90% in those who were vaccinated aged 12 to 13. We expect these results to also be reflected in other UK nations. The vaccine is most effective when given between the ages of 11 and 13 when someone is less likely to have been exposed to HPV.

Since 2008, girls aged 11 to 13 in the UK have been offered the vaccine and since September 2019, boys of the same age can also get it. Anyone who missed their vaccine can request it through the NHS up to the age of 25.

Professor Peter Sasieni, lead author from King’s College London, said: “It’s been incredible to see the impact of HPV vaccination, and now we can prove it prevented hundreds of women from developing cancer in England. We’ve known for many years that HPV vaccination is very effective in preventing particular strains of the virus, but to see the real-life impact of the vaccine has been truly rewarding. Assuming most people continue to get the HPV vaccine and go for screening, cervical cancer will become a rare disease. This year we have already seen the power of vaccines in controlling the Covid-19 pandemic. These data show that vaccination works in preventing some cancers.”