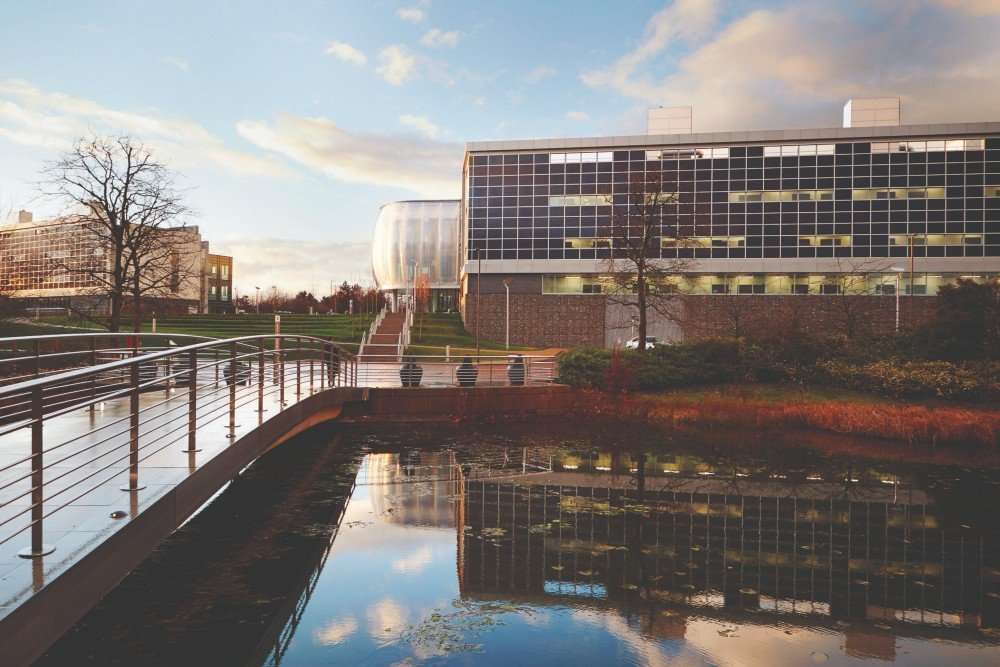 GSK has announced that it planning to develop its research & development site in Stevenage, UK,  into one of Europe’s largest clusters for biotechnology and early-stage life science companies.

The concept has been developed in partnership with Stevenage Bioscience Catalyst (SBC), among others and would build on GSK’s existing presence, the Cell and Gene Therapy Catapult and the SBC, on the site.

The development will potentially create up to 5,000 highly-skilled jobs, over the next five to ten years.

Tony Wood, Senior Vice President, Medicinal Science & Technology, GSK said: “The past 18 months has shown the UK life sciences sector at its best and the UK has recently unveiled an ambitious 10-year vision for the UK life sciences sector. Our goal is for Stevenage to emerge as a top destination for medical and scientific research by the end of the decade. We are excited to find a development partner to realise our vision to foster the next generation of world-class scientists and biotechnology firms in Britain.”

If successful, the new campus could attract several research organisations to Stevenage, creating opportunities for collaboration in a life science ecosystem. The Cell and Gene Therapy Catapult and Stevenage Bioscience Catalyst are both already on the site and have attracted a number of start-ups.

Sally Ann Forsyth, Chief Executive Officer, Stevenage Bioscience Catalyst said: “Stevenage is already a leading location for life science companies to develop and commercialise cutting edge therapeutics. Stevenage Bioscience Catalyst is home to over 40 companies, and today’s proposal presents exciting opportunities to build on this by supporting their growth, attracting new organisations to the ecosystem and facilitating further collaboration with world-class organisations. We look forward to working with GSK and other partners to further develop the thriving life sciences campus in Stevenage.”