Getting Property Strategy Right in Biotech 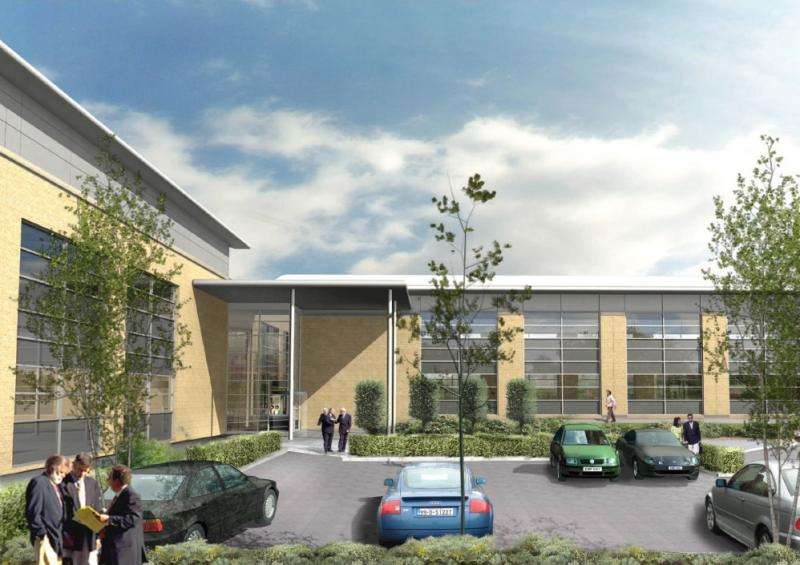 Getting Property Strategy Right in Biotech

The global biotech industry is, according to a recent report by Ernst & Young, ‘turning up’ despite a relatively subdued recent climate. Recovery in the biotech sector during 2003 was almost six months ahead of predictions and overall growth continues apace.

In the US, which is still the powerhouse of the sector, the industry’s market capitalisation is up 40% on its level at the end of 2002. By 2005, biotech-derived products are predicted to account for $144 billion of worldwide output, a 43% increase on its current level.

The European market has developed rapidly since the mid-1990s and three countries – Germany, the UK and France – have led the way. However, the basic ingredients for developing a successful biotech industry have been established all over Europe and several smaller countries are hot on their heels including, notably, the Medicon Valley area between Sweden and Denmark. The attrition rate of small company failures remains high and very few European biotechnology companies have yet reached an optimal size, and even fewer have earned significant profits.

There are now very clear signs that over the next few years the biotech industry in Europe will continue to mature and we are currently seeing a rash of mergers among companies of the same nationality, plus cross-border mergers and acquisitions – recent examples being Belgium’s UCB acquiring UK-based Celltech. It is, however, likely to be many years before European biotechnology companies reach the orders of magnitude of their US competitors and allow them to compete in the M&A market.

The pharmaceutical industry collectively is undergoing a period of sustained consolidation and change. Some of the key drivers are as follows:

In the UK and elsewhere, public opinion on GMOs (Genetically Modified Organisms) and animal testing in particular, continue to loom over the industry. A recent survey by the European Commission, however, finds that “support for medical applications of modern biotechnology in the areas of pharmaceuticals and genetic testing remains high and does not appear to have been affected by the controversies over GM crops and foods.” 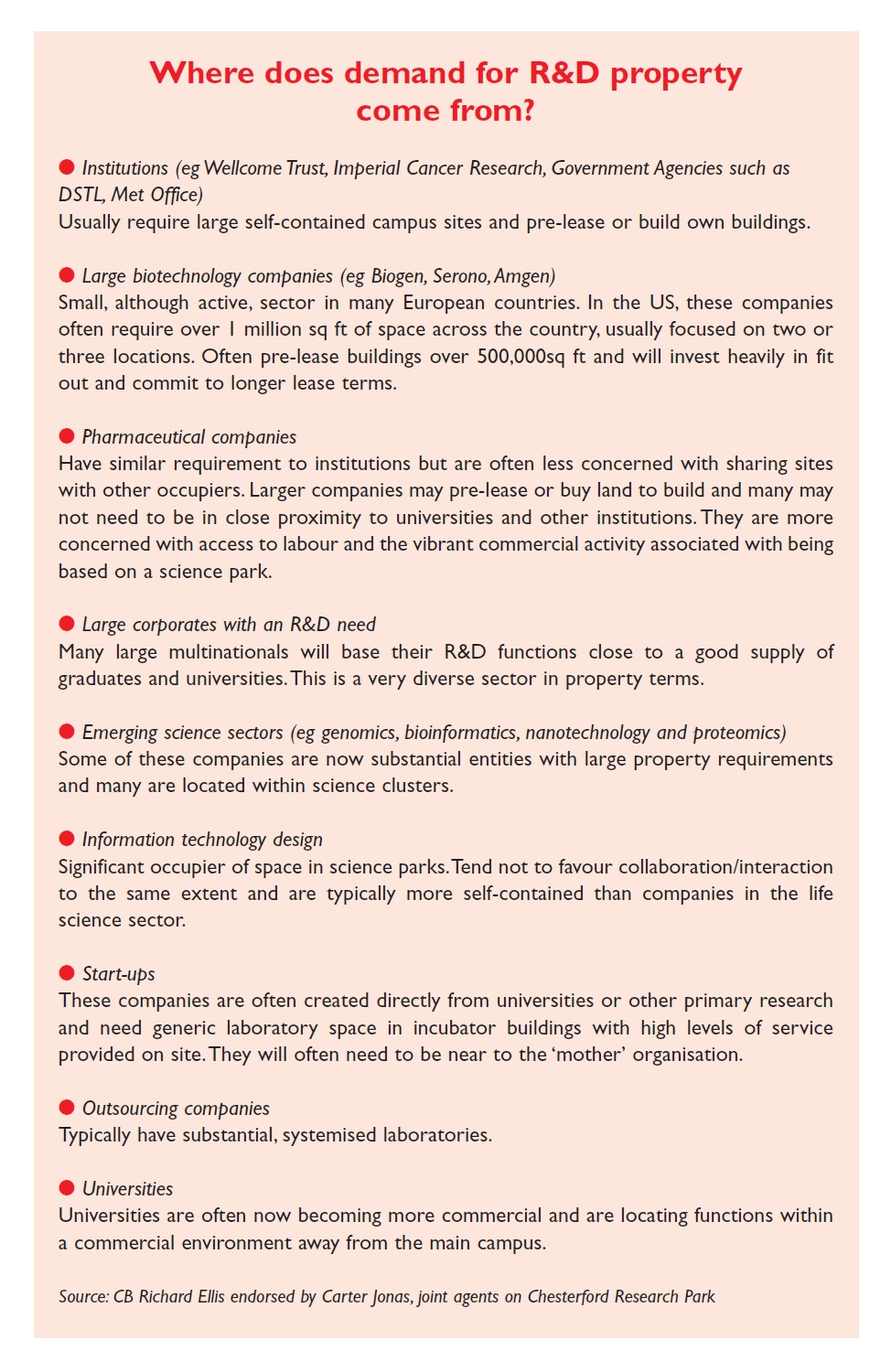 Relevance to the property market

Since the decline in the IT market, inward investment agencies and local and central government have, in many countries, turned their attention to life sciences R&D. The ability of these companies to create high quality employment, encourage technology transfer and attract support industries makes them highly attractive, not least to development agencies in the UK.

As part of this strategy, there has been a plethora of science parks planned up and down Britain, many of which will take many years to come to fruition, if at all. The most successful locations for science parks in the UK, however, are still focused around well-established science clusters such as that found in Cambridge, Oxford and in and around London. 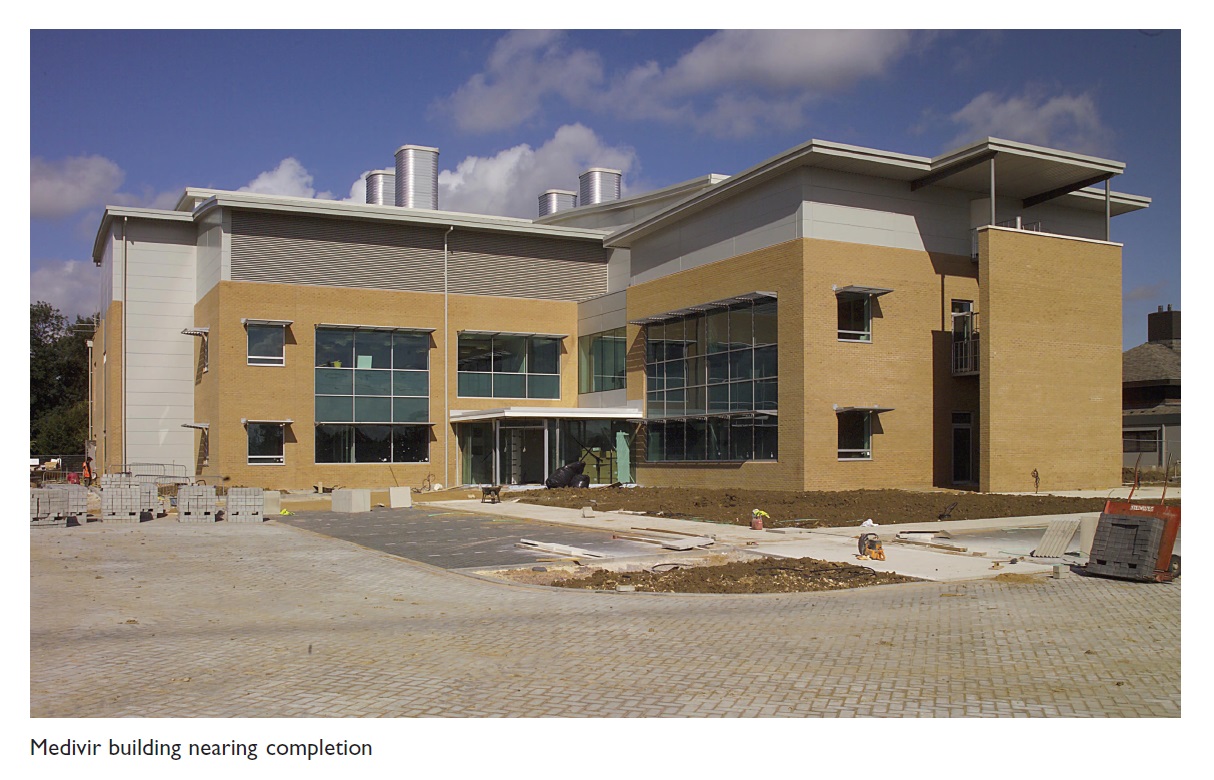 What is it that makes a good biotech location and what should companies look for when choosing their headquarters?

We have certainly found it to be the case that a strong science base is the most critical factor. Evidence of strength in this area should be drawn initially from the quality and quantity of primary research entities such as universities, teaching hospitals and research institutes. The most successful clusters also have a substantial presence of large corporate R&D – this proves to inward investors that the location is commercially viable.

It is important that young, growing biotech companies understand the importance of location, their property needs, how they will change over the short and long term and what options are available to them.

Similarly, however, it is crucially important that the property market keeps pace with changes in the biotech industry and that its developers and advisors are able to provide exactly the right space, support and advice at all stages of a company’s development. The growth of the global biotech market is having a major impact on the property sector. 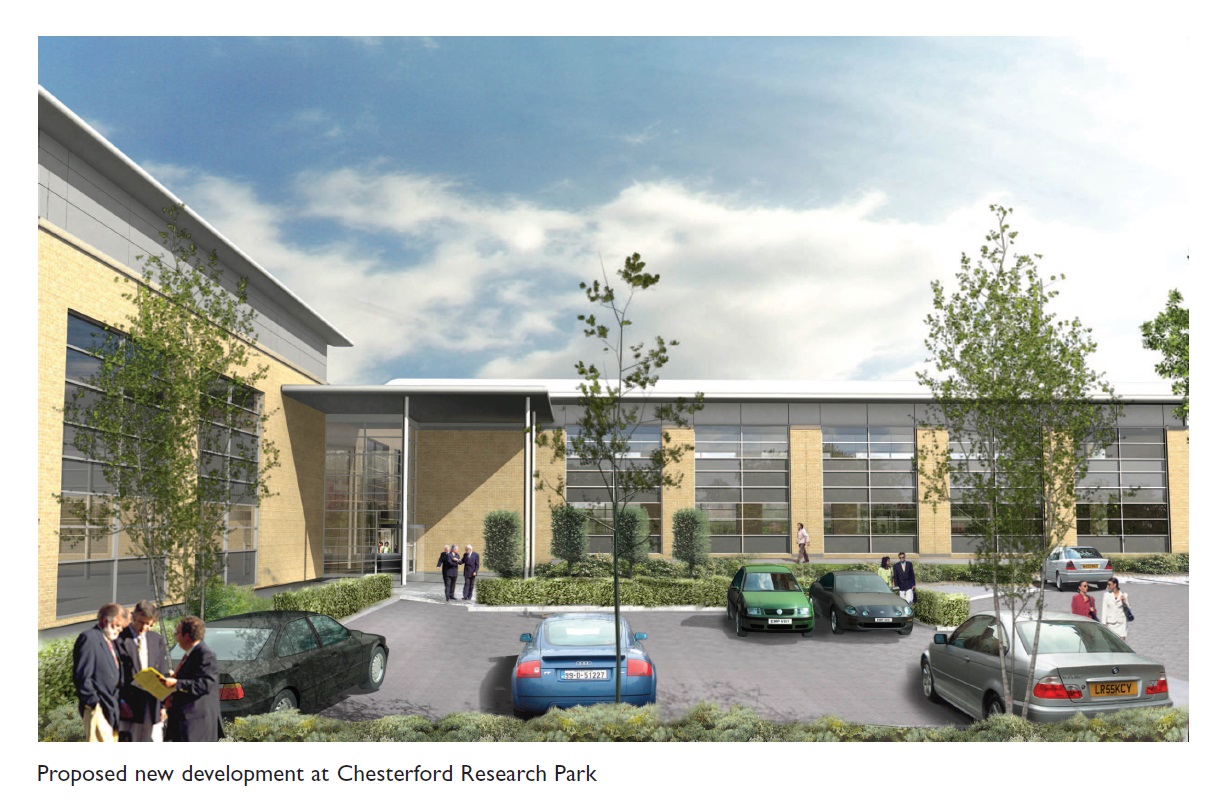 Developers and investors are seeking to respond to the specific needs of the biotech industry, following a trend set by developers in the mature science clusters in the USA, such as Boston/Cambridge, South San Francisco and San Diego. These areas have reached sufficient maturity to support a number of specialist developers who provide laboratory space at commercially viable rents.

The relationship between the property and biotech sectors in Europe particularly is still evolving. The property sector in the UK has in the past, for example, been typically based on long leases with landlords keen to secure large tenants with a proven financial track record and more flexible accommodation which can be adapted for a wide range of occupants.

Biotech companies, on the other hand, have often required small units of highly specialised space for a short time period and with no proven track record and funding complications. As developers, investors and their advisors have adapted to this new market, the opportunity for biotech companies to find suitable accommodation has increased. So what are the options and what issues should be considered?

Biotech companies need to consider the options for acquiring space very carefully as property could be their single largest outgoing. They should also allow for the fact that rentals are often higher than market averages for scientific laboratories because the developer has to pass on the cost for building the specialist facility.

Bespoke pre-lets, other than for large facilities, generally are not appropriate because for a developer to build a bespoke laboratory, it would need a good covenant and at least a 15-year lease agreement, something that most biotech companies are unable to commit to.

It may be better in some instances therefore to look at:

– Acquiring or occupying space which is surplus to another tenant’s requirements and adapting it.
– Sub-letting space in another occupier’s building.

Recent and ongoing consolidation of the pharmaceutical and biotechnology companies may lead to an increase in supply of high specification laboratory buildings that become surplus to requirements over the next few years. This may create opportunities for some smaller businesses in need of laboratory space. Likewise if companies separate or outsource functions such as clinical trials and manufacturing, this could free up space on older, self-contained sites.

If the recovery of the funding market in the US flows through to the rest of Europe, we may also see companies securing sufficient funding to grow beyond incubation space to their own buildings. This frees up smaller units and provides both challenges and opportunities to the biotech company and its developer landlord, to find the right accommodation in the same or similar location.

A real benefit, in property terms, of clustering is that a wide variety of options could be available to any one biotech company. From newly completed, speculative space to sub-lets to bespoke accommodation. In all instances, speaking to property advisors and developers with specific requirements will most likely open many options and avenues to explore.

Biotech property is neither solely offices nor R&D space and its provision continues to challenge the property community. However there are now a number of very specialised and knowledgeable advisors and developers who are able to work with biotech companies to find the exact solution to their needs.

Martin Sylvester is a director of The Churchmanor Estate Company Plc a joint developer of the Chesterford Research Park which is funded by Morley Fund Management.