From the editor: Staying focused 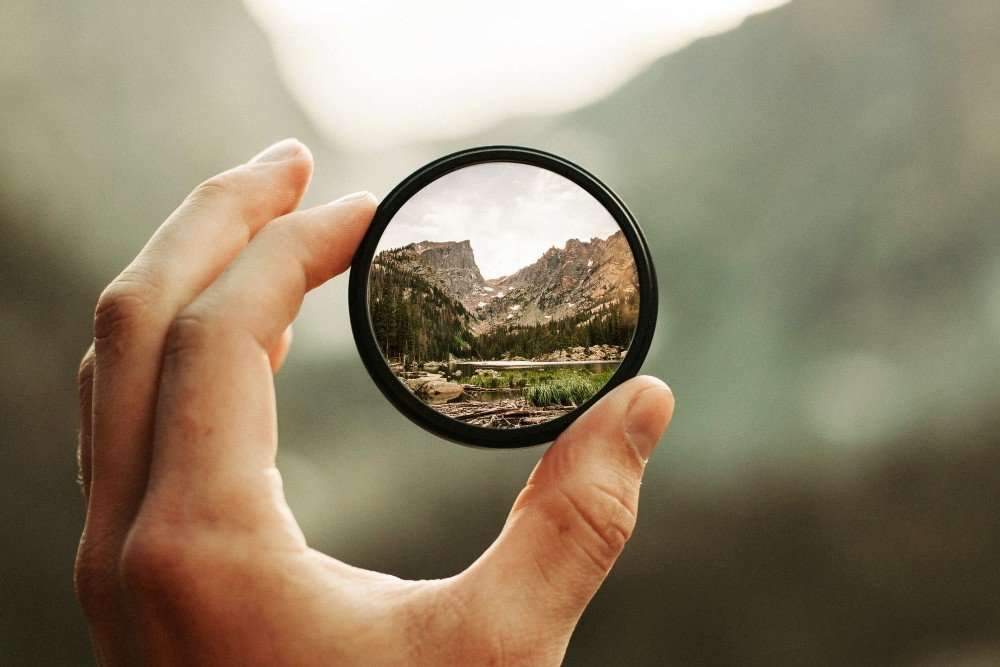 The drug discovery sector is amazing, says Lu Rahman. And while we have witnessed that on a global scale throughout the pandemic, we should also recognise some of the equally-outstanding non-Covid related developments that have recently taken place.

There is, in my opinion, no better industry to be part of at the moment. To witness first-hand the innovation and intellect within the drug discovery sector, is a privilege and an honour. At no other point in my lifetime – I would even go do far as to say even history – has it been so apparent that global well-being and longevity depends so heavily  on the expertise, energy  and tireless input from this sector.

As we see the capabilities of the drug discovery and development community on a global scale, it is of course to be lamented that this is due to a global pandemic. Pre and post Covid this market has and will be working to find vaccines and therapeutics that prevent death, prolong life and ease suffering and pain.

It is understandable that as the world’s drug discovery and development community has been focussed on finding vaccines and therapeutics to combat Covid-19, the general population has also been focussed on how they fare, what they discover and how existing drugs can be repurposed to treat this relentless virus. But as efforts to deal with Covid-19 have understandably taken centre stage, we should not forget the outstanding work taking place elsewhere in the drug discovery and development community; breakthroughs that under normal circumstances we would be celebrating long and hard, were it not for Covid-19.

Earlier this year researchers from the University of Oxford and their partners reported findings from a Phase IIb trial of a candidate malaria vaccine, R21/Matrix-M, which demonstrated high-level efficacy of 77% over 12-months of follow-up. In collaboration with Serum Institute of India Private and Novavax recruitment began for a Phase III licensure trial to assess large-scale safety and efficacy in 4,800 children, aged 5-36 months, across four African countries.

This was exciting news with high hopes on the horizon to help overcome this disease. According to WHO in 2019, there were an estimated 229 million cases of malaria worldwide with the estimated number of malaria deaths in 2019 standing at 409 000.

Children aged under 5 years are the most vulnerable group affected by malaria; in 2019, they accounted for 67% (274 000) of all malaria deaths worldwide.

According to Adrian Hill, Director of the Jenner Institute and Lakshmi Mittal and Family Professor of Vaccinology at the University of Oxford, and co-author of the paper, said: “These new results support our high expectations for the potential of this vaccine, which we believe is the first to reach the WHO’s goal of a vaccine for malaria with at least 75% efficacy. With the commitment by our commercial partner, the Serum Institute of India, to manufacture at least 200 million doses annually in the coming years, the vaccine has the potential to have major public health impact if licensure is achieved.”

Other developments regarding malaria have seen researchers at the Francis Crick Institute and the Latvian Institute of Organic Synthesis design a drug-like compound which blocks a critical step in the malaria parasite life cycle. They are working to develop this compound into a potential first of its kind malaria treatment.

“Malaria parasites invade red blood cells where they replicate many times, before bursting out into the bloodstream to repeat the process. It’s this cycle and build-up of infected red blood cells which causes the symptoms and sometimes fatal effects of the disease,” said Mike Blackman, lead author and group leader of the Malaria Biochemistry Laboratory at the Crick. “If we can effectively trap malaria in the cell by blocking the parasite’s exit route, we could stop the disease in its tracks and halt its devastating cycle of invading cells.”

Equally exciting is the news that the US Food and Drug Administration (FDA) has approved Biogen’s regulatory application for the use of aducanumab in the treatment of Alzheimer’s disease, which removes amyloid from brains. Aducanumab is the first new Alzheimer’s drug in nearly 20 years.  There is however, mixed evidence over its efficacy along with high hope for this treatment. John Growdon, Professor of Neurology at the Harvard Medical School and Senior Clinical Advisor of Neurimmune, said: “Today’s approval of aducanumab for Alzheimer’s disease is a historic breakthrough for patients, families and society.”