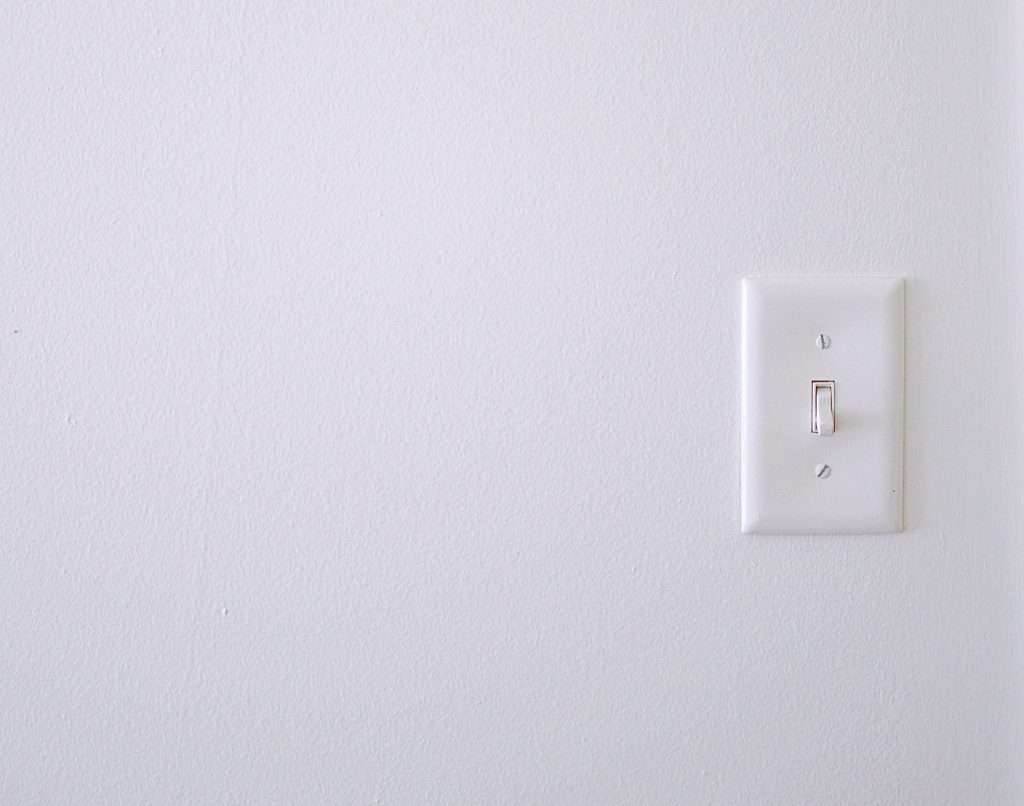 The enzyme serine palmitoyl-transferase can be used as a metabolically responsive ‘switch’ that decreases tumour growth.

This is according to a new study by a team of San Diego scientists, who published their findings in the journal Nature.

By restricting the dietary amino acids serine and glycine, or pharmacologically targeting the serine synthesis enzyme phosphoglycerate dehydrogenase, the team induced tumour cells to produce a toxic lipid that slows cancer progression in mice. Further research is needed to determine how this approach might be translated to patients.

Over the last decade researchers have learned that removing the amino acids serine and glycine from animal diets slows the growth of some tumours. However, most research teams have focused on how these diets impact epigenetics, DNA metabolism, and antioxidant activity. In contrast, the researchers from the University of California San Diego and the Salk Institute for Biological Studies identified a dramatic impact of these interventions on tumour lipids, particularly those found on the surface of cells.

“Our work highlights the beautiful complexity of metabolism as well as the importance of understanding physiology across diverse biochemical pathways when considering such metabolic therapies,” said Christian Metallo, a professor of bioengineering at the Jacobs School of Engineering at UC San Diego and the paper’s corresponding author.

In this case, serine metabolism was the researcher’s focus. The enzyme serine palmitoyl-transferase, or SPT, typically uses serine to make fatty molecules called sphingolipids, which are essential for cell function. But if serine levels are low, the enzyme can act ‘promiscuously’ and use a different amino acid such as alanine, which results in the production of toxic deoxysphingolipids.

The team decided on this research direction after examining the affinity that certain enzymes have to serine and comparing them to the concentration of serine in tumours. These levels are known as Km or the Michaelis constant, and the numbers pointed to SPT and sphingolipids.

“By linking serine restriction to sphingolipid metabolism, this finding may enable clinical scientists to better identify which patient’s tumours are most sensitive to serine-targeting therapies,” Metallo said.

These toxic deoxysphingolipids are most potent at decreasing the growth of cells in “anchorage-independent” conditions—a situation where cells cannot easily adhere to surfaces that better mimics tumour growth in the body. Further studies are necessary to better understand the mechanisms through which deoxysphingolipids are toxic to cancer cells and what effects they have on the nervous system.

Depriving an organism of serine for long periods of time leads to neuropathy and eye disease, Metallo pointed out. Last year, he co-lead an international team that identified reduced levels of serine and accumulation of deoxysphingolipids as a key driver of a rare macular disease called macular telangiectasia type 2, or MacTel. The work was published in the New England Journal of Medicine. However, serine restriction or drug treatments for tumour therapy would not require the prolonged treatments that induce neuropathy in animals or age-related diseases.