First patients dosed in Phase I study for Alzheimer’s 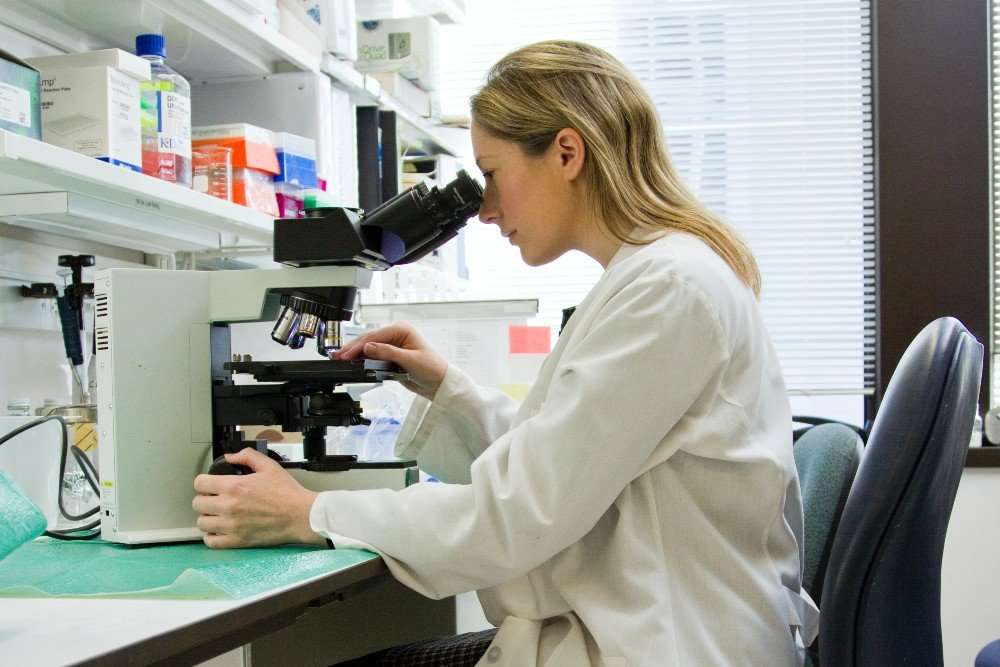 AlzeCure Pharma has dosed the first patient in the company’s next clinical Phase I study (multiple ascending dose, MAD) with the candidate drug ACD856, focused on Alzheimer’s disease.

”It is satisfying that the clinical development program is proceeding according to plan and that we have now begun this follow-up Phase I study where we will evaluate repeated dosing of ACD856”, said Martin Jönsson, CEO of AlzeCure Pharma AB. ”In August, we reported data from our SAD Phase I study, where we evaluate single administrations of ACD856 at different doses, which showed that the candidate drug has good tolerability and is suitable for further clinical development such as oral treatment of, among other things, Alzheimer’s disease. I am very much looking forward to the continued development of ACD856 and in the next step to initiate early efficacy studies”.

The MAD Phase I study is AlzeCure’s third clinical study with ACD856, the lead candidate drug within the company’s NeuroRestore platform. ACD856 is being developed as a symptom-relieving treatment for disease states where the cognitive ability is impaired, such as in Alzheimer’s disease. The primary study goal is to evaluate ACD856’s tolerability and safety after repeated dosing and results from the study are estimated to be available in the first half of 2022.

The compounds in the NeuroRestore platform stimulate several important signaling pathways in the brain, which, among other things, leads to improved cognition. Preclinical studies have shown that AlzeCure’s candidate drugs strengthen the communication between nerve cells and improve cognitive ability, including memory functions.