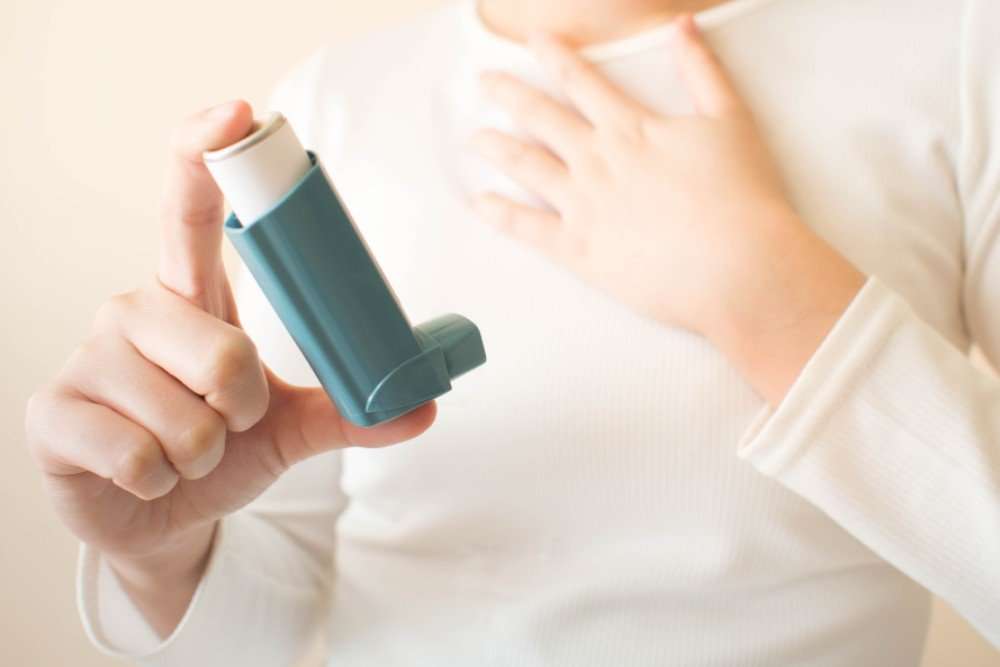 Tezepelumab is a potential first-in-class treatment that acts by targeting thymic stromal lymphopoietin (TSLP), an epithelial cytokine, and has the potential to treat a broad population of severe asthma patients.2,3

The pre-specified exploratory analysis evaluated the effect of tezepelumab in Navigator patients with or without reported nasal polyps (NP+ or NP−) in the past two years. The analysis showed tezepelumab achieved an 86% reduction in the annualised asthma exacerbation rate (AAER) in NP+ patients (95% CI: 70, 93) and 52% (95% CI: 42, 61) in NP− patients over 52 weeks, compared to placebo when added to standard of care (SoC).1

Professor Andrew Menzies-Gow, Director of the Lung Division, Royal Brompton Hospital, London, UK, the principal investigator of the Navigator trial, said: “This new analysis from Navigator is exciting for the up to one in five severe asthma patients who have comorbid nasal polyps. The analysis shows tezepelumab’s ability to reduce exacerbations, improve lung function and reduce the symptoms of nasal polyps in this comorbid population who are typically more prone to asthma attacks, have an increased likelihood of airway obstruction, and may have a worse quality of life.”

Mene Pangalos, Executive Vice President, BioPharmaceuticals R&D, said: “The remarkable exacerbation reductions seen in asthma patients with comorbid nasal polyps add to the strong body of evidence showing the potential of tezepelumab. Tezepelumab works differently from existing biologic medicines by targeting the top of the inflammatory cascade and we look forward to bringing this potential medicine to a broad population of severe asthma patients, including those with comorbid nasal polyps, as soon as possible.”

These findings were presented at the European Respiratory Society (ERS) International Congress 2021, between September 5-8. There were no clinically meaningful differences in safety results between the tezepelumab and placebo groups in the Navigator trial. The most frequently reported adverse events with tezepelumab were nasopharyngitis, upper respiratory tract infection and headache.

Results from the Navigator Phase III trial were published in The New England Journal of Medicine in May 2021. A Phase III clinical trial, Waypoint, has been initiated to explore the efficacy and safety of tezepelumab in adults with severe, chronic rhinosinusitis with nasal polyps.6