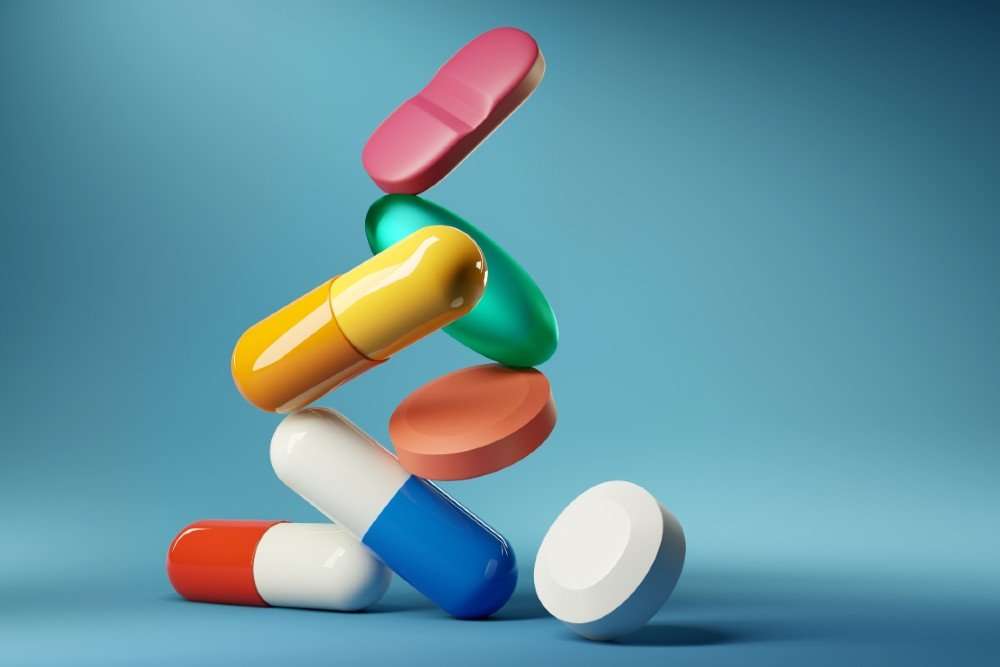 China has reformed its regulatory system in recent years to include various fast-track programs similar to the US, EU and Japan to incentivise the development of drugs for unmet medical needs and serious conditions. However, only a few companies based outside of China have been granted priority review status by the National Medical Products Administration (NMPA) for their drug applications, says GlobalData.

Reportedly, more than 50 drugs have been granted priority review status by NMPA since 2017, out of which most of the drugs belong to China-based companies.

Keshalini Sabaratnam, Analyst, Drugs Database at GlobalData, said: “Most of the drugs from non-Chinese companies that received this status had already received approvals in other markets, which suggests that this designation is making a limited contribution to the development of new drugs.”