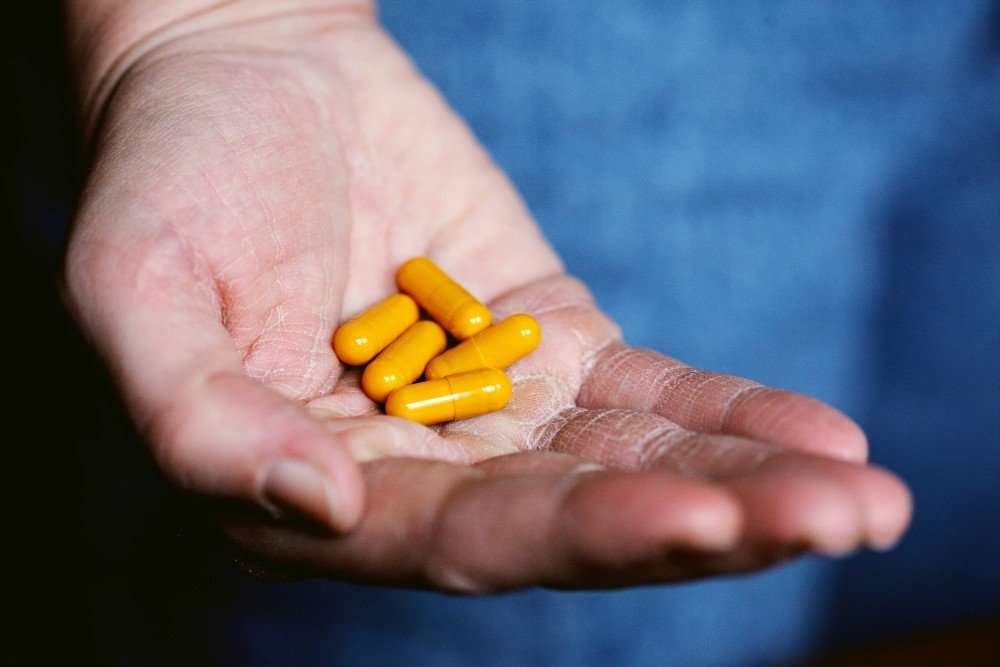 Widely-used anti-inflammatory drugs make tumours more responsive to treatments which boost the anti-cancer function of the immune system, according to early research by the University of Manchester, funded by Cancer Research UK.

The proof-of-concept study on the combination of immunotherapy with anti-inflammatory drugs – used to manage pain and reduce inflammation in diseases like arthritis – was published in the journal Cancer Discovery. According to the study, immunotherapy works better and faster in mice when given in combination with anti-inflammatory drugs, that target a protein called COX-2, which helps cancer cells escape the immune system and grow aggressively.

Although this is early research, these findings may have important implications for improving the treatment of lung, intestinal and breast cancers, among others, which often make a lot of the COX-2 protein.

When the researchers treated tumours growing in mice using an immune checkpoint inhibitor, a type of immunotherapy commonly used to treat cancer, less than 30% of the mice responded to treatment, a rate similar to that seen in some cancer types in human patients. But when the mice were given the immune checkpoint inhibitors along with a common non-steroidal anti-inflammatory called celecoxib, which targets COX-2 and reduces prostaglandin E2 production, up to 70% of the mice responded to the combined treatment.

Similar results were achieved when combining immune checkpoint inhibitors with steroids – a surprising finding as steroids are widely considered to suppress the immune system.

These results were supported by analysing fragments from patient tumours, where treatment with anti-inflammatory drugs produced the same changes as those seen in mice.

“These proof-of-concept results are exciting,” said lead researcher Dr Santiago Zelenay, from The University of Manchester. “Our work supports evidence that widely used anti-inflammatory drugs, commonly used to treat conditions like arthritis, can favour a type of inflammatory response that boosts the cancer-restraining function of our immune system.”

Immune checkpoint inhibitors block proteins called checkpoints that are made by some types of immune cells, such as T cells. The checkpoints normally stop immune responses from being too strong – which contributes to autoimmune diseases – but tumours can use them to protect themselves from the immune system.

Michelle Mitchell, Chief Executive of Cancer Research UK, said: “Checkpoint inhibitors are widely used in the treatment of melanoma and lung cancer to name a few, but they don’t work for everyone. Making them more effective would make a huge difference to many, so finding ways to unleash their potential is vital.”