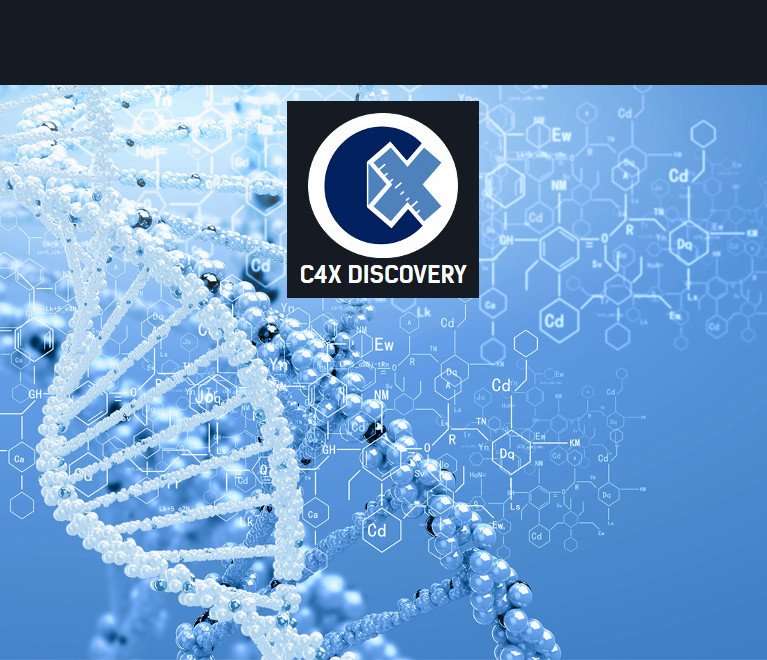 The UK based drug discovery company said it has successfully completed the Placing announced earlier.

C4X Discovery Holdings said that a total of 10,836,700 Placing Shares have been placed by Panmure Gordon (UK) at the Issue Price of £0.15 (US$0.18) per new Ordinary Share to raise a total of approximately £1.6 million (US$1.97 million) for the company (before expenses), utilising the existing shareholder authorities in full in an oversubscribed Placing. Led by Polar Capital, a substantial shareholder of the company, the Placing Shares being issued represent approximately 10% of the issued ordinary share capital of the company prior to the Placing, and the Issue Price represents a premium of 5.3% to the Company’s mid-market closing price as of May 6, 2020, being the last practicable date before the announcement of the Placing.

The net proceeds of the Placing of approximately £1.5 million (US$1.85 million) are to be used to further strengthen C4X Discovery Holdings’ balance sheet as partnering and strategic collaborations progress, and to support working capital during the progression of its pipeline portfolio. Dealings in the Placing Shares are expected to commence on May 12, when the Enlarged Share Capital is expected to be 119,203,144 Ordinary Shares. On this basis, the Placing Shares will represent approximately 9.1% of the Enlarged Share Capital.

C4XD’s business model focusses on replenishing big pharma discovery pipelines and driving returns through revenue generating pre-clinical licensing deals. In 2018, it successfully out-licensed a pre-clinical programme in addictive disorders to Indivior in a deal worth up to US$294m.