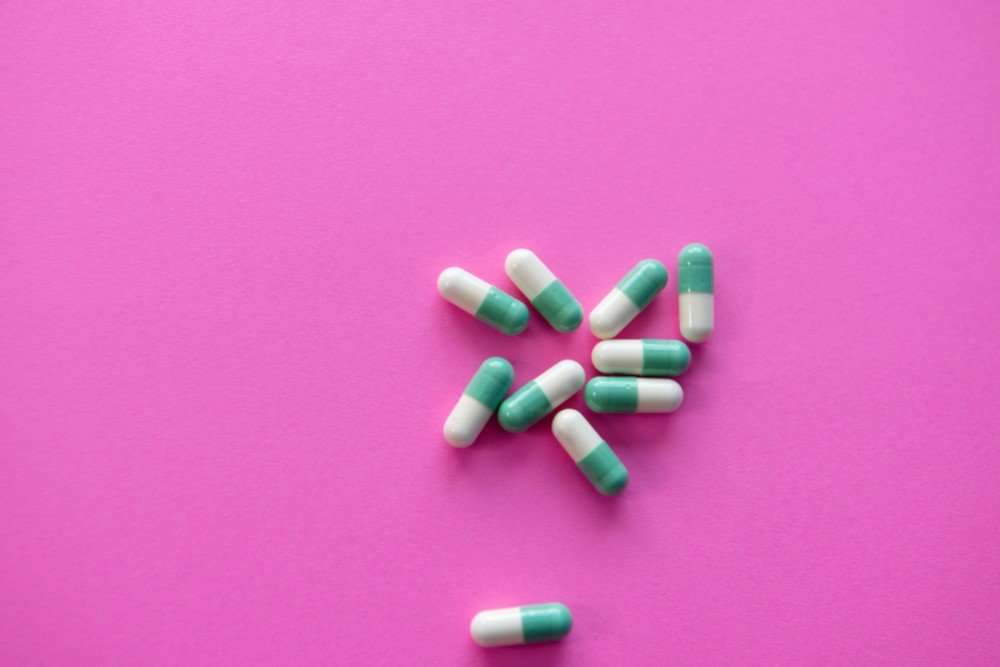 Following the news that the Food and Drug Administration (FDA) has accepted Axsome Therapeutics’ new drug application (NDA) for its novel antidepressant therapy AXS-05 and granted it priority review, GlobalData commented that it would be “a blockbuster drug” by 2026, estimating global sales of approximately US$1.3 billion by 2029.

Philippa Salter, Neurology Analyst at GlobalData, said: “The expectation that this novel, multimodal antidepressant will have a significant impact on the MDD market is further backed by the FDAs decision to grant AXS-05 priority review.”

In clinical trials, AXS-05 has demonstrated rapid and sustained anti-depressive effects, which GlobalData explains will enable an approach to presently unmet needs with regards to the Major Depressive Disorder (MDD) market.

Salter continued: “Hence, GlobalData expects strong uptake of AXS-05 when it reaches the market. Despite the promise AXS-05 holds, it is still unlikely it to become a first-line therapy for MDD. The current first-line therapies, such as the selective serotonin reuptake inhibitors (SSRIs) and the serotonin-norepinephrine reuptake inhibitor (SNRIs), are very well entrenched in the market and have the advantage of being available as cheap generics, making it challenging for new, more expensive therapies to compete.”