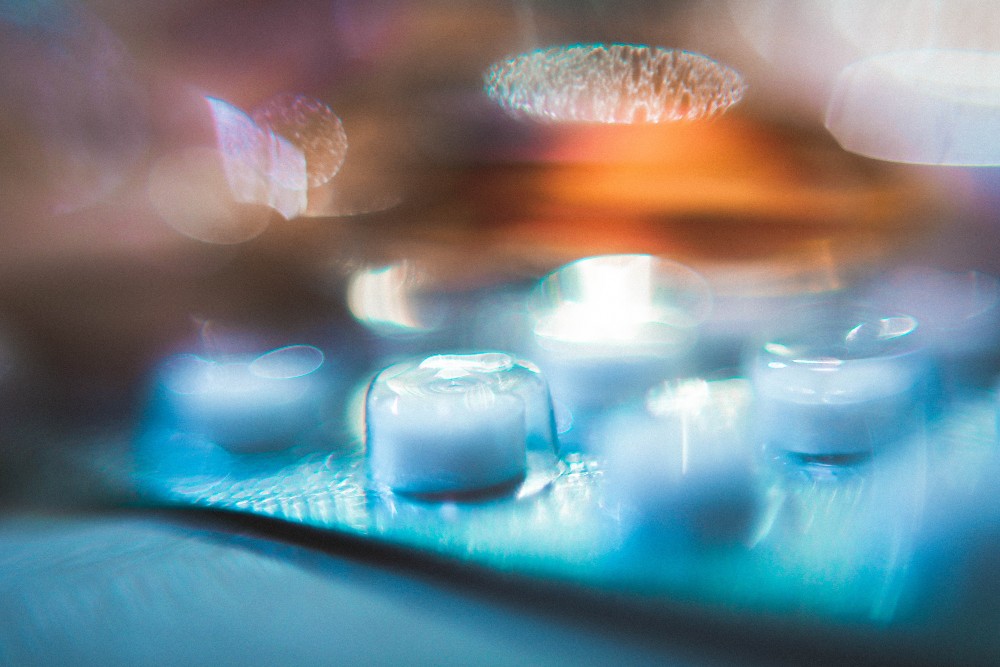 New research has shown that the antidepressant sertraline helps to inhibit the growth of cancer cells. The substance acts on a metabolic addiction that allows different types of cancer to grow. This is shown by a study on cell cultures and lab animals performed by various research labs of KU Leuven. Their findings were published in Molecular Cancer Therapeutics, a journal of the American Association for Cancer Research.

Cancer cells use different biological mechanisms to stimulate their growth. In certain types of breast cancer, leukaemia, skin cancer, brain tumours and lung cancer, among others, the malignant cells produce large amounts of serine and glycine, two amino acids. This production stimulates the growth of cancer cells to such an extent that they become addicted to serine and glycine.

“This mechanism is an interesting target because cancer cells are so dependent on it,” said Professor Kim De Keersmaecker, Head of the Laboratory for Disease Mechanisms in Cancer (LDMC). “Healthy cells use this mechanism to a lesser extent and also take up serine and glycine from food. This is not sufficient for cancer cells, however, meaning they start producing more. If we can halt this production, we will be able to fight the cancer without affecting healthy cells.”

From yeast to mice

In their search of a substance that influences the synthesis of serine and glycine, the researchers utilised a database of existing medicines. In a first phase, Professor Bruno Cammue’s research group at the Centre for Microbial and Plant Genetics (CMPG) tested 1,600 substances on yeast cells.

“Because there are also yeasts, or moulds, which depend on the same mechanism”, explains research coordinator Dr Karin Thevissen. “Certain yeasts produce these amino acids to protect themselves against antifungals. In addition, you can easily grow yeast cells, allowing you to test many different substances.”

The screening showed that the antidepressant sertraline was the most effective substance. “Other studies had already indicated that sertraline has a certain anti-cancer activity, but there was no explanation for this yet,” mentioned Researchers Shauni Geeraerts (LDMC and CMPG) and Kim Kampen (LDMC). “In this study, we’ve been able to demonstrate that sertraline inhibits the production of serine and glycine, causing decreased growth of cancer cells. We also found that this substance is most effective in combination with other therapeutic agents. In studies with mice we saw that sertraline in combination with another therapy strongly inhibits the growth of breast cancer cells.”

“Now that we’ve been able to identify this mechanism for breast cancer, we can start examining other types of cancer that are also addicted to serine and glycine synthesis,” said Professor De Keersmaecker. “This is for example the case in T-cell leukaemia, but also in certain types of brain, lung and skin cancer. The more tumours we can identify that are sensitive to sertraline, the better the prospects are for helping patients in the future.”

“These are, of course, results of experimental research, not clinical studies, but we can be optimistic about the potential. The safety of using sertraline in humans has already been well described, which is a great advantage. That’s why we are also looking for industrial partners to develop this further.”