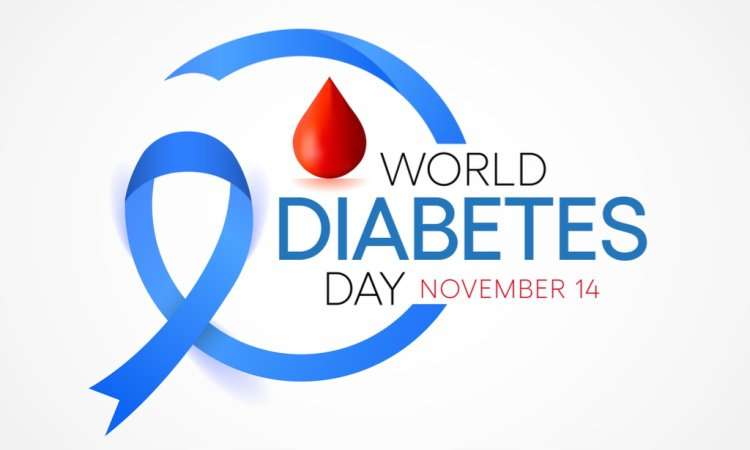 For World Diabetes Day, DDW’s Diana Spencer provides an overview of the latest innovations in the treatment of the disease. Here are 2022’s five most significant discoveries (in no particular order):

Early-stage biopharma company Atrogi initiated a Phase I study for its drug candidate ATR-258 targeting type 2 diabetes in Germany, which is expected to announce results at the end of the year.

Based on research into adrenergic signaling by professor Tore Bengtsson at Stockholm University, ATR-258 is a small molecule therapy that works by selectively stimulating b2-adrenergic receptors to translocate GLUT4 to the cell membrane.

Find out more: Atrogi gets go-ahead to begin Phase I study of type 2 diabetes therapy

The end goal is to develop AAV vectors that target specific pancreatic cell types and contain payloads that express therapeutic genes under control of cell-specific regulatory elements. This new approach aims to increase the precision, safety, and efficacy of future AAV based gene therapies for diabetes.

Professor Forbes, Professor of Medicine at The University of Queensland, said: “Our pre-clinical studies indicate this agent will be safer and far less intrusive than current treatments being tested for type 1diabetes prevention, such as regulatory T-cell infusions.”

The first GIP and GLP-1 receptor agonist was authorised for the treatment of adults with type 2 diabetes in Great Britain.

Tirzepatide was approved as monotherapy when metformin is inappropriate due to intolerance or contraindications or in addition to other medicinal products.

Find out more: New class of treatment approved for diabetic patients in the UK 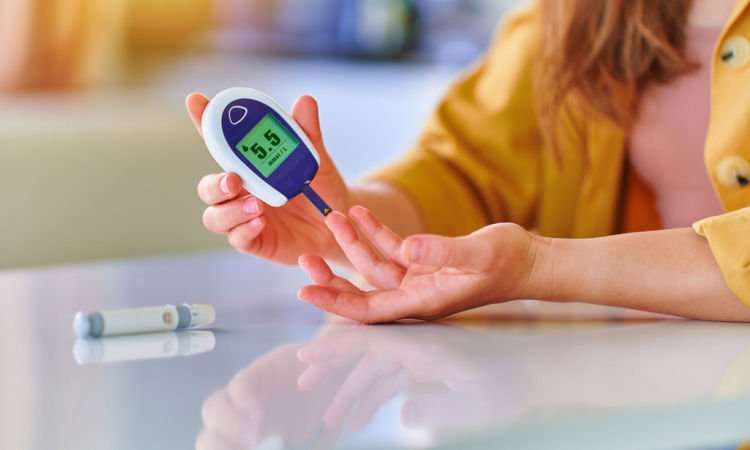 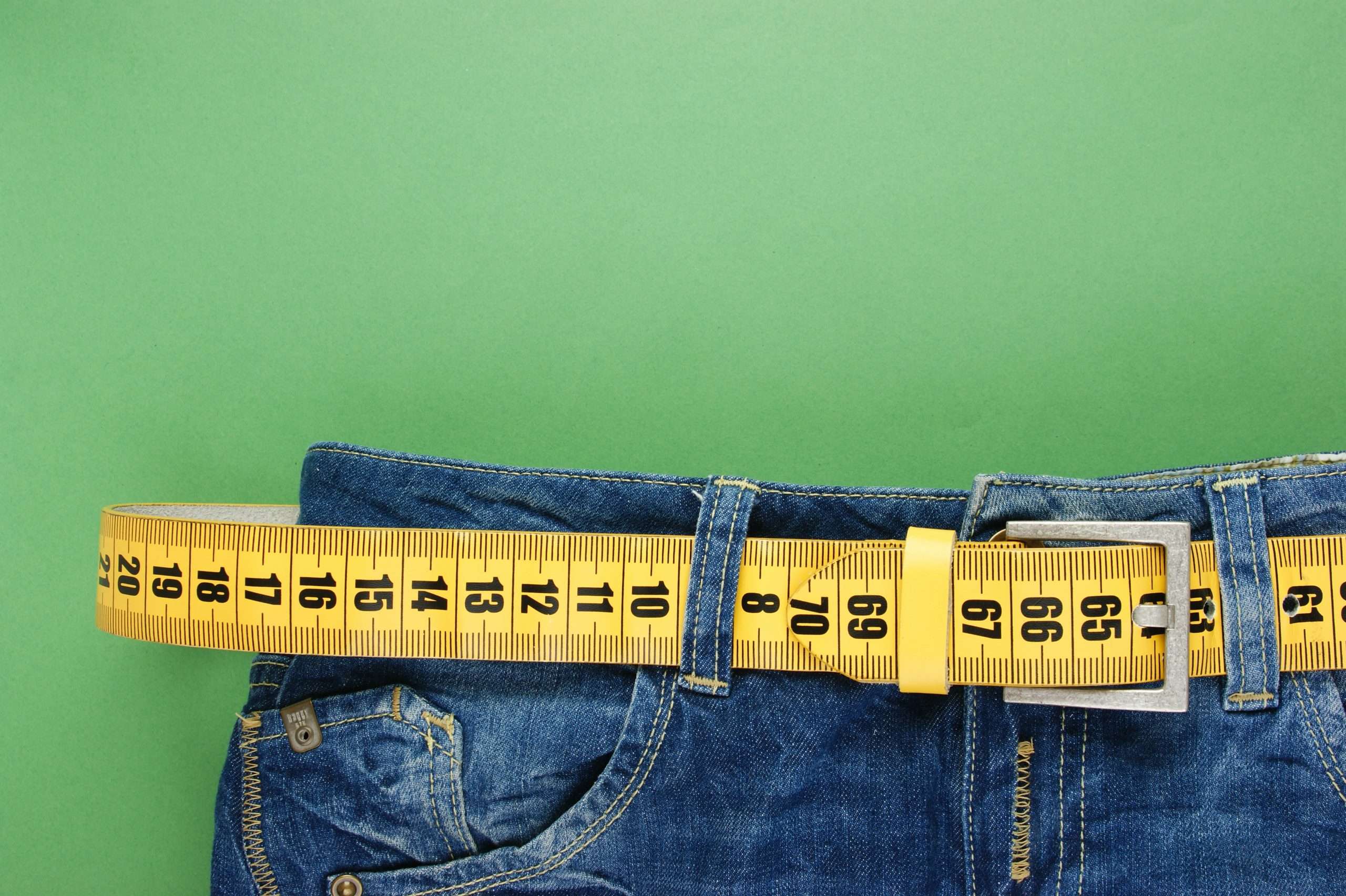