This week in drug discovery (4-8 April)

When considering trends in the drug discovery industry, the use of technology to advance treatments and therapeutics is consistently observed. DDW rounds up five of this week’s top news stories which reveal this theme of technology, AI and biotechnology.

2. Iktos teams up with Ono Pharmaceuticals on AI project

Synthetic biology company Evonetix’ has been granted a patent in Europe for its proprietary thermal control technology for DNA synthesis, as well as the design and manufacture of its silicon chips.

mRNA technology discovery and development company, eTheRNA immunotherapies has announced it has relocated its R&D group to a larger site in Belgium.

Cell Guidance Systems, a specialist in the control, manipulation, and monitoring of cells and biotech company Manchester Biogel have launched an adaptable environment for 3D cell culture. 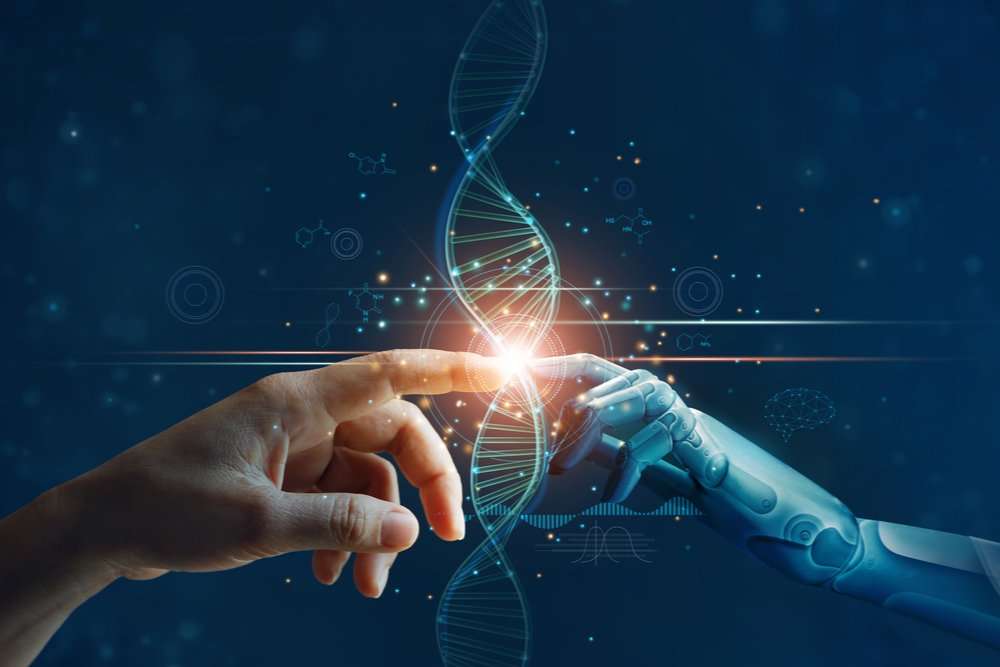 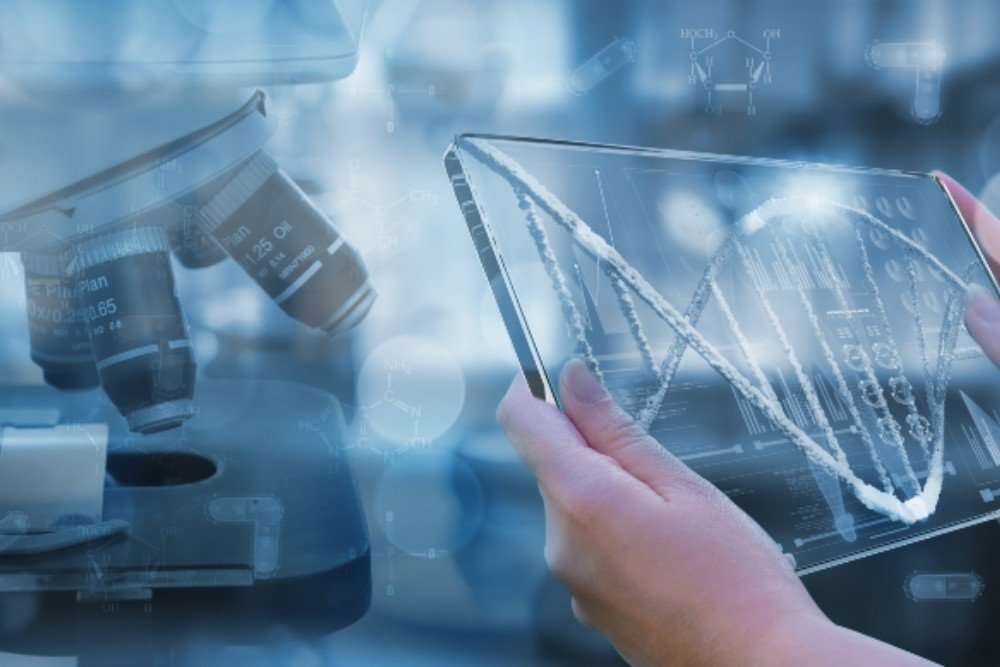