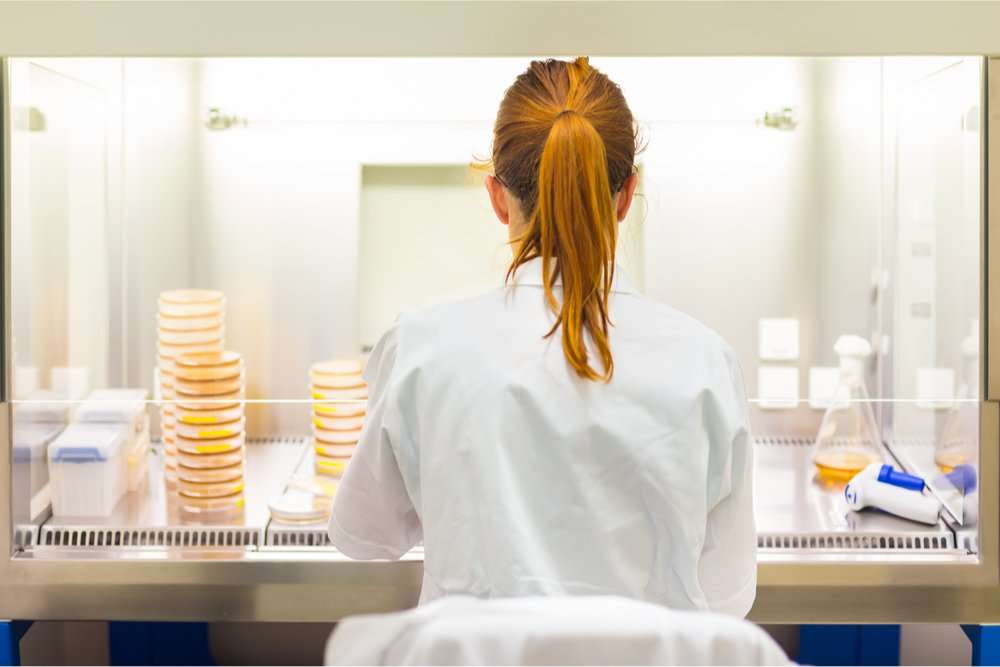 Cell Guidance Systems, a specialist in the control, manipulation, and monitoring of cells and biotech company Manchester Biogel have launched an adaptable environment for 3D cell culture.

PODS-PeptiGels incorporates Cell Guidance Systems’ POlyhedrin Delivery System (PODS) and Manchester BioGel’s biologically relevant hydrogels (PeptiGels). The kit enables researchers to mix and match over 70 growth factors, combined with hundreds of combinations of hydrogels, each with mechanical and biomimetic tuneability, to suit the aims of their research.

Dr Donald Daley, CEO of Manchester BIOGEL, added: “Batch-to-batch variation of hydrogels is a big issue and our synthetic PeptiGels overcome this by eliminating variation making it easier to compare results. PeptiGels are functionalised synthetic platforms that support cell growth and are also free from animal origin. This combined with recombinant growth factors that do not degrade quickly due to the PODS technology from Cell Guidance Systems, makes for a powerful 3D cell culture solution that can be scaled up to high throughput, if required, whilst producing consistent and accurate results.”