The Covid-19 testing journey and beyond 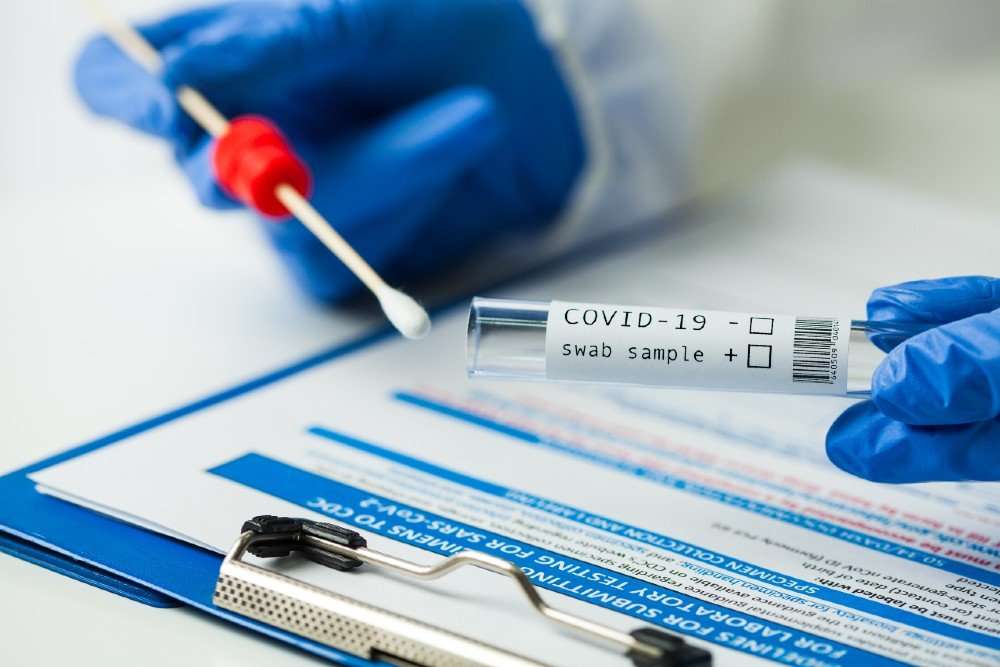 The Covid-19 pandemic has forced the drug discovery industry to re-imagine how it operates, as well as the roles within it. Rob Howes, Director of AstraZeneca’s Cambridge Covid-19 Testing Centre, believes ELRIG’s Drug Discovery 2021 will be an opportunity for the industry to re-connect as we return to in-person events and scientists return to their ‘day jobs’.

When the pandemic began, Howes was recruited by the UK government from AstraZeneca in Sweden to set up the Cambridge Lighthouse Laboratory – a collaboration between the UK government, AstraZeneca, GSK and the University of Cambridge. He has since taken on the role of site director of the Rosalind Franklin Laboratory in Royal Leamington Spa, designed in the immediate term for Covid testing and able to process over 200,000 PCR tests per day when scaled up to full capacity by 2022. As well as testing, work at the facility will also include genotyping of the virus and genomic sequencing.

Howes’ role at the Rosalind Franklin Laboratory is two-fold. The first part is to ensure the laboratory is set up and running to maximum efficiency within its capacity. The second part examines what other elements of the end-to-end testing it could be doing.

Howes’ background in early-stage drug discovery is in hardcore screening. He started at a biotech company 20 years ago in one of its biology groups, quickly moving into leading a screening team. Since then, Howes has gained extensive screening experience, primarily with MedImmune, the biologics division of AstraZeneca. His work has included hardcore screening, assay development and also the associated cell lines and protein development.

Since 2016, Howes has been based in Sweden with AstraZeneca, leading one of its early-stage drug discovery departments. Early in 2020, when it was clear Covid cases were increasing globally, Howes was asked to help establish one of the UK government’s Lighthouse laboratories.

Initially, he helped set up the Lighthouse Laboratory based in Cambridge. Towards the end of 2020, Howes took over running the centre until it closed at the end of May 2021. During that period, the UK government had been setting up the Rosalind Franklin Laboratory in Royal Leamington Spa and brought in Howes to lead it as the site director.

Recognising the value of collaboration in the drug discovery sector and its increasing popularity, Howes also acknowledges the challenges associated with people coming together from all the different institutions and establishments. This is because each person has their own working style and standardising ways of working..

Howes believes that most individuals have either academic research backgrounds or are in early-stage discovery, where he says they are typically more creative. This is because, says Howes, the challenges are often more bespoke, rather than, for example, consisting of carrying out one huge high through-put screen. He said: “The real difference we had at the Cambridge Lighthouse Laboratory is that even with our relatively small capacity, 180 people are trying to run this SOP and of course that’s 180 different backgrounds. If we want to move to a different way of working then we need to generate the data to show that it’s a good thing to do, but trying to get people into that mindset can seem massively frustrating to them because it seems slow. We’re talking about every assay we do is a result for a patient. Therefore, we need to make sure we don’t put any of that at risk, but if we do make changes we are able to demonstrate that have thought it through and we have the data to support that we are improving the assay, not making it worse.””

At the time the Cambridge Lighthouse Laboratory was being built, there were few other labs that were processing Covid-19 testing and there was a need to grow capacity to deal with the rising number of cases across the country. According to Howes, this meant every data point made a huge difference.

Howes was used to doing assays in a minimum of 384, probably 1536 well format and low volume, and would optimise it. He says: “We suddenly walked into a set-up where they’re doing 96 well assays with fairly large sample volumes and there was this perception that you can’t change anything because that’s what’s been approved to get the CE mark. The Cambridge Laboratory took a healthy disrespect to that, which I think was really good.” The team’s work resulted in a reduction in cost by half, with data showing the processes were just as robust.

For Howes, one of the key lessons learned from establishing the Cambridge Lighthouse Laboratory was how much can be achieved when there is a single focus. “Everyone came together to achieve a common goal. It was a fantastic achievement in such a short space of time,” he adds.

When asked whether Howes envisions future collaboration on the back of the success of the Cambridge Lighthouse Laboratory and the relationships it forged between the different organisations, he says the short answer is yes. Ultimately, he thinks this opportunity’s success is a result of clear focus.

Howes believes the key element is working out what projects can be worked on together. He says: “It was interesting, because it wasn’t just barriers across the organisations, it was actually about barriers within organisations too. It has been a fantastic opportunity for people to work together and I think those relationships will allow us to collaborate more in the future.”

Howes believes ELRIG’s Drug Discovery 2021 plays an important role, as it is one of the events where people can come together and not just connect with vendors but also to people from other organisations. He says: “There are lots of people that I have worked with, either in collaboration or directly worked with in the past, and we are now split across different organisations. ELRIG is a great place for us to come together, talk about work and talk about future collaborations together.”

He adds: “Even though ELRIG UK runs the meeting, it’s a pan-European meeting. It’s probably the most important and the longest-running early-stage drug discovery meeting within Europe and I know it attracts a lot of people from Europe.”

When Howes’ worked for AstraZeneca, his department from Sweden used to annually send speakers to the ELRIG event. He believes this is critical for career development both in terms of communicating science and allowing employees the opportunity to open their eyes to what is out there.

He says: “It can help them in terms of their day jobs because they suddenly have different ideas – they might have picked things up from a discussion, a poster or a talk they’ve been to which might help them in addressing a problem that they’ve returned to in their work.”

The ELRIG organisation and its support of the industry is important to Howes. He explains: “ELRIG is an organisation that brings people together and helps to drive the life sciences forward, especially within the early stage and drug discovery area. Within my European focus, it is the one place I know like-minded people come together and we can talk about not just specific scientific topics but also common issues that we might be experiencing across the industry. It’s not just about talks and talking to vendors, I think ELIRG also has a really important piece around early-stage professionals. It’s a very open and welcoming organisation and it’s a conference to attend, it’s one that is really accessible and I think that really helps junior scientists. In that, they can get to the meeting and experience what does this type of meeting look like? How can I get involved? There are lots of opportunities for people to volunteer and improve their experience but also there’s a piece around training that ELRIG provides. ELRIG as an organisation doesn’t just do a conference and that’s it, they’re also thinking about bringing people together and all of the other pieces around how do we develop the best scientists we need for the life sciences. That’s all the way from junior scientists all the way through to the more mature professionals.”

Howes is excited to go back to a meeting and have some face time with vendors and people, which has been challenging over the past 18 months. He said: “It’s going to be great for me personally to see some old friends. People I worked with at the Lighthouse laboratory last year – we shared an amazing experience and it will be great to catch up on what work we’ve done since and how we’ve kept the legacy of that centre going across the rest of the testing network.

“Covid-19 has been pretty all-encompassing for most of us and it will be nice to make sure we are still doing all of the other pieces that interest us; developing new drugs to meet unmet needs within the medical community. One of the key things is that it is free, which makes a huge difference thinking about any organisations. Instead of sending one person you can suddenly send two, three, four people and you’re really helping to get that experience, not just in terms of presenting but also in terms of just being at conferences, making connections. It’s a real feather in the cap of ELRIG that they have kept it free for people to attend because it really does make it such a successful conference. It doesn’t matter if you are an early-stage professional in a company or as an academic, wherever you are, this is a conference you can get to.” 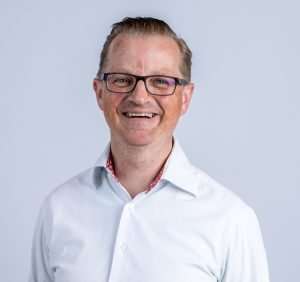 Howes is the Director of AstraZeneca’s Cambridge Covid-19 Testing Centre. He has 20 years of industry experience, working across a range of organisations in the early drug discovery area. He spent eight years at AstraZeneca and the past year at the Cambridge Covid-19 Testing Centre. In June 2021, he joined the UK government to run the Rosalind Franklin Laboratory in Leamington Spa.